A Man With a Mission

In a 13-year career, Amit Grover has had one employer since college graduation—the one he wants.

“While it does say something about me, it also says a lot more about Morgan Stanley,” explains Grover, a Financial Advisor and producing Branch Manager. “From my start as a 21-year-old trainee, they took a chance on me and have given me the opportunity to grow into an executive and a leader.”

At 34, Grover is among the youngest branch managers at Morgan Stanley. He joined the firm in June 2005, just 30 days after graduating from Hamilton College

Grover started out in the Financial Advisor Associate trainee program and went on to be named to in the firm’s Pacesetter’s Club, a global recognition program for Financial Advisors who, within their first five years, demonstrate the high professional standards and first class client service. He then took a small producing branch manager job in Butler, Pa., for two years. That led to a promotion to branch manager of an office in Pittsburgh, an important branch in the region—and the country. 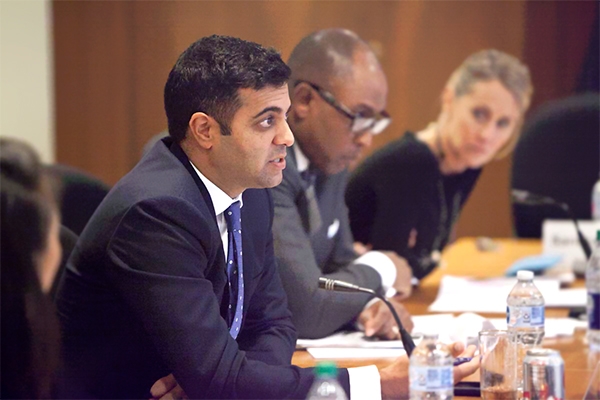 “I have two full-time jobs: Helping to manage money for about 100 families and managing a branch of 30-plus individuals,” Grover explains. “It’s a 24-7-type job, but both roles are fulfilling.”

Still, he makes sure to find time for his community and giving back. Grover and his wife Beth have made giving back an important part of their lives. It's turned into a passion, his “second home,” says Grover, who sits on three nonprofit boards and advocates for 12 other nonprofit organizations, including the Cystic Fibrosis Foundation. His nephew was diagnosed with the rare disease, so he and Beth fundraise as “Team Kiran,” doing whatever they can to help with the foundation's mission to find a cure.

Morgan Stanley’s National Diversity Council is another area where Grover has contributed for nearly four years. He is currently one of its co-chairs. Prior to being asked to chair the national council, Grover, of South Asian descent, had launched a local diversity council in Pittsburgh. He credits his parents with giving him his drive and dedication.

“I grew up in Pittsburgh in a household that expected you to stay engaged, stay disciplined, and stay focused,” says Grover, the youngest of three sons of a well-known pulmonary physician. “We had lots of fun, lots of friends, and lots of activities, but our focus was school and sports.”

Grover grew up playing hockey and lacrosse and was captain of his high-school lacrosse team. He went on to play at Hamilton College.

He sees parallels between his father’s work as a physician and wealth management, including the value of compassion, relationships and respect. “Building relationships with the people in my communities has always been fundamentally important to me,” he says.

“I was attracted to the Financial Advisor-client relationship and the ability to help people,” he says. “I grew up watching my dad and always took note of his sincere bedside manners when he was with his patients. Even though one job is financially speaking and the other is medically speaking, I excelled at the relationship part. That’s my strength -- in communicating, educating and working with people to help find solutions.”

On his work anniversary every year, Grover sends a thank you note to the manager who gave him that branch management opportunity eight years ago, and is grateful for the firm’s commitment to diversity, noting: “This firm has never hesitated to help drive my career in the right direction.”

This material has been prepared for informational purposes only. It does not provide individually tailored investment advice. 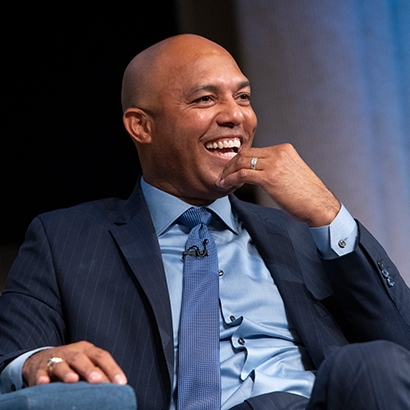 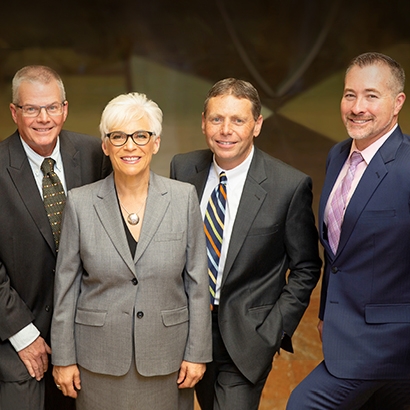 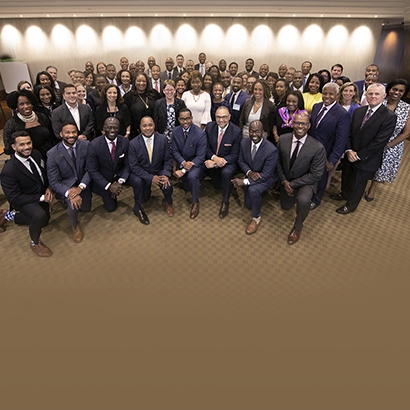 The Black Leaders Forum brought together senior leaders from Wealth Management for targeted conversations, development and actions to achieve success.