The Millennial and Gen Z Guide to a Sweet Retirement

Learn how the power of time can help savvy young investors grow an impressive portfolio.

If you tell the average twenty-two-year-old that the best time to start saving for retirement is yesterday, they may throw you an incredulous glance. “Are you kidding?” they may say, “I’m not due to retire for another forty years!”

The argument you may hear from Millennials and even some older members of Generation Z—those born between 1997 and 2012—is that they’re busy starting a family or paying down student loans and they simply don’t have the money to worry about retirement.

But like the old warning of protesting too much, our polling1 shows that many young adults are, in fact, worried about having enough savings for their future. For example, nearly one in four Millennials, born between 1981 and 1996, is concerned about having adequate funds, while 69% are uneasy about making that money last a lifetime.1

However, having time on your side is a tremendous advantage. Starting a retirement plan early may be the single easiest way to retire with an impressive nest egg.

The magic of time

Here’s a hypothetical scenario that puts things into perspective:

While many investors go in search of the magic double-digit stock gain, young investors shouldn’t overlook the power of consistent contributions to their retirement accounts—even if the contributions begin very small.

A frequent complaint from young investors is that they simply don’t have the excess cash to invest. Using the example of Bob and Sally, let’s take a look at this misconception.

Say Bob complains that he can only afford to put away 4% a month due to his student loan and tight budget. Assuming the same rate of return over 43 years and a 2% employer match, he will have $528,614 at retirement—still significantly more than Sally even though his monthly and overall contributions were considerably less than hers.

While that may not be enough for Bob to retire on, a study by the US Government Accountability Office showed that 29% of Americans over 55 have no retirement savings whatsoever2.

Now, of course, investment returns aren’t usually steady like our hypothetical example and typically will fluctuate. But with enough time on one’s side, even small contributions can make a big difference to an overall retirement portfolio.

Financial education that pays in the long run

Many young investors are also unaware about Modern Portfolio Theory, which looks at how an investor can build a portfolio to optimize expected return for given level of risk, or the importance of consistent contributions in a tax-free environment. A Financial Advisor can also help explain asset allocation and diversification to help smooth long-term returns through bear and bull markets.

But first and foremost, young investors should use the tax-free environment of the 401(k) to put the power of time to work for them. Often it’s the most important investment they’ll make for their retirement.

Past performance is no guarantee of future results

Asset allocation and diversification do not guarantee a profit or protect against loss in a declining financial market.

Tax laws are complex and subject to change. Morgan Stanley Smith Barney LLC (“Morgan Stanley”), its affiliates and Morgan Stanley Financial Advisors and Private Wealth Advisors do not provide tax or legal advice and are not “fiduciaries” (under ERISA, the Internal Revenue Code or otherwise) with respect to the services or activities described herein except as otherwise provided in writing by Morgan Stanley and/or as described at www.morganstanley.com/disclosures/dol . Individuals are encouraged to consult their tax and legal advisors (a) before establishing a retirement plan or account, and (b) regarding any potential tax, ERISA and related consequences of any investments made under such plan or account.

Need a path towards your financial goals? 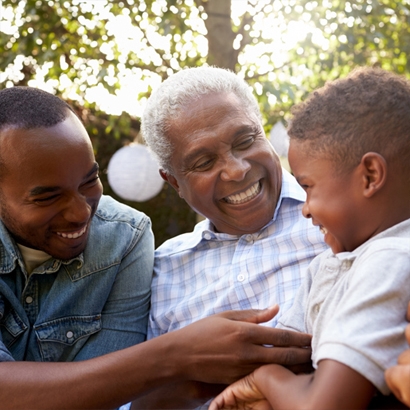 The State of Your Parents' Estate

Talking with a parent about estate planning is never easy. Here are several conversation starters that can help adult children and their parents plan. 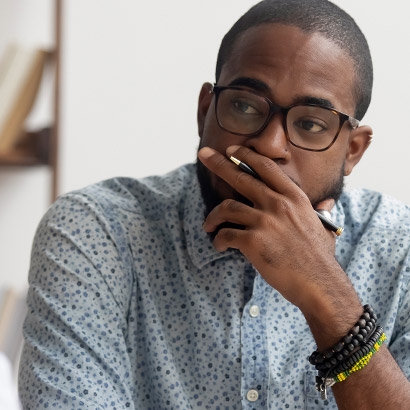 Financial Stress? How your Employer Can Help

Many of us face money worries. You may be able to get advice and education from an unexpected source. 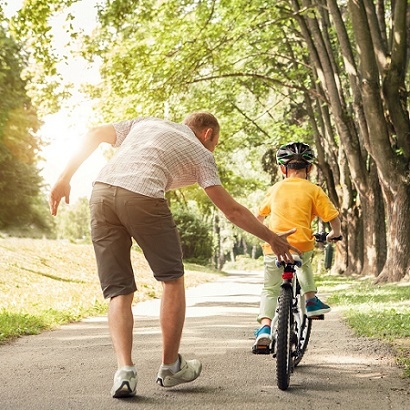 Put Process Behind Your Wealth Plan

Having a wealth plan can help you on your way to achieving your goals. But what happens when you take your planning process a step further?