Jeff McMillan sits down for a StoryCorps interview with his two sons about how his West Point education challenged him to be a more disciplined and empathetic leader.

"Why did you decide to go to West Point?"

So begins the kind of age-old conversation that marks the passing of a narrative legacy from a parent to his children. Here—with the help of StoryCorps, a nonprofit organization whose mission is to record, preserve, and share the stories of Americans from all backgrounds and beliefs—Jeff McMillan, a Managing Director and Chief Analytics and Data Officer at Morgan Stanley, tells his two young boys, Colin and Jameson, the story of how he ended up applying to West Point, the vaunted U.S. military academy, on a dare—and how that impulsive teenage decision would change his life.

At West Point, where tuition is free in exchange for active duty service after graduation, McMillan would face some of his most memorable challenges, all of which left indelible marks that defined the value of discipline, lifelong friendships, self-sacrifice and service to a greater cause. They formed the foundations of the kind of leadership he relied on when deployed to active service in Korea, and, later, when he joined Morgan Stanley, where he has built a 16-year career. 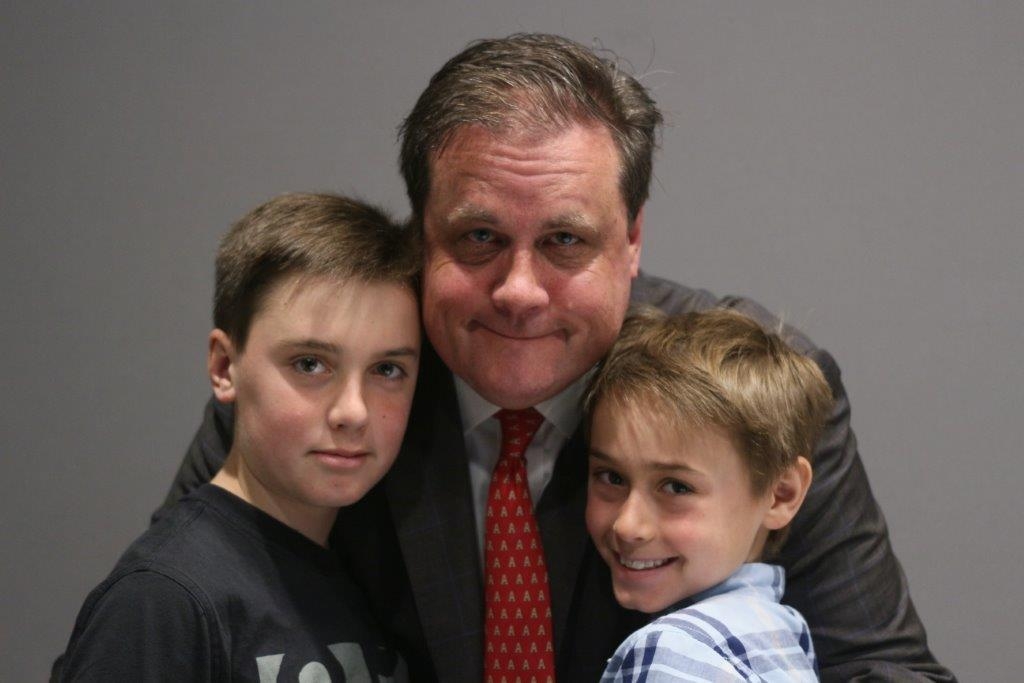 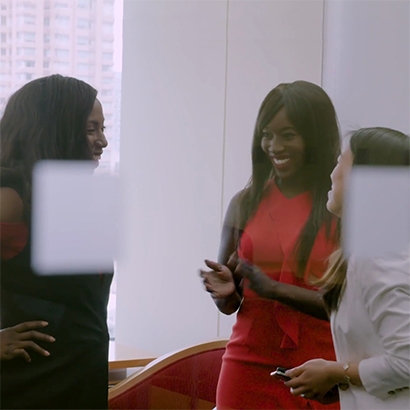 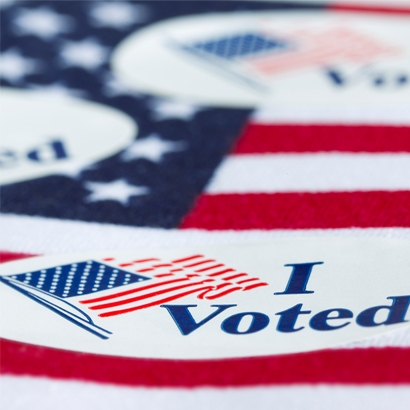 Although the election will likely be neutral for stocks overall, policy shifts could have positive implications for some sectors, such as health care and industrials. 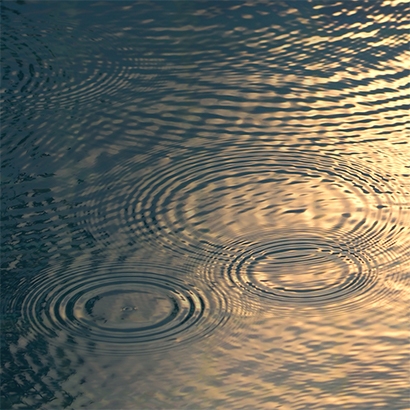 Creating the Ripple Effect in Finance

Alumni of the Richard B. Fisher Scholars program reflect on its impact in their lives and careers and its still-critical promise of access and opportunity for students today.