Leaving the military can be as daunting as it sounds, especially if you’re focusing on everything you may be leaving behind and stressing about everything that lies ahead. Here’s another way to think about it: With the right strategy, mindset and preparations, it can be the next great adventure of your life, whether it’s further education, a new career, or a fresh start in a place you’ve never been.

The military taught me a lot about leadership techniques, stress management skills and an ability to quickly make decisions.

It also helps to get perspective from veterans who have gone down the same road and can relate their experiences and offer advice. We spoke with a number of them at Morgan Stanley, and here’s what they had to share:

1. Adjust for different quality-of-life standards as a civilian.

Life in the military can be fairly regimented from one base to the next. But moving from Ft. Jackson in Columbia, South Carolina to New York City, for example, is a different story. That’s what Michelle Morrow, a former Army Finance Officer, found out when she left after six years of service to work as a financial advisor.

Morrow, now a Vice President with the Legal and Compliance division, said that while she was on active duty she lived in a house near Ft. Jackson and drove a car. Neither of which would be practical or affordable in New York, where she downsized for mass transit and an apartment with roommates. “I had to sit down and consider these transitions and figure out how to make it work,” she says.

2. Plan ahead and have a strategy.

In the military, there’s a strategy for everything—and several contingencies for when things don’t work as planned. The same way of thinking and approach also applies to adapting to civilian life. Morrow, for example, prepared her budget a year in advance to ensure she had the financial tools she would need—and a cushion should things not work out. She started with her expenses, then factored in how her benefits, allowances and subsidies would be affected by her move. She knew that health-care costs and taxes would both increase. “So I started saving for those expenses that I could reasonably predict. The rest you just have to adapt to as it comes,” Morrow says.

3. Use the skills you’ve already mastered.

“The military taught me a lot about leadership techniques, stress management skills and an ability to quickly make decisions,” says Jared Chaffee, now a Vice President in Bank Resource Management at Morgan Stanley. As a Navy Lieutenant, he directed a submarine crew of 30. “Those skills are priceless and translate very well to a financial firm such as Morgan Stanley, where managing people and stress, and making quick decisions are an essential part of the job.” They are traits that recruiters are always looking for, and ones that you can highlight as part of your competitive set of acquired and adaptable skills.

“When you serve in the military, one of the first things you learn is that you can rely on the chain of command and institutional knowledge for just about everything,” says Chaffee. That doesn’t have to change when you leave if you maintain your personal network of contacts, while tapping into existing networks of veterans. In most industries and many big companies, such as Morgan Stanley, veterans have already set up support groups and professional networks that you can join and call on for career advice. Morrow, for example, tapped her network of colleagues and reached out to nonprofit organizations that could help with her initial transition to civilian life. For Chaffee, veteran networks were invaluable for job tips, learning about other areas and figuring out what sorts of advanced education he might want to enroll in for an extra edge.

"In the military, we work together," says Edouard de Courreges, who forged strong ties with his Army platoon as a dive commander stationed in the Middle East. One of the hardest parts of transitioning to civilian life is losing that sense of comradery and team spirit. De Courreges, who earned his MBA from the University of Chicago, has settled into a career in equity research at Morgan Stanley, where a culture of teamwork prevails. “It can take time to find the right group of people, but once you do, it can make all the difference in how you feel about what you’re doing and where you’re going because you’re getting there together,” de Courreges says.

6. Have clear goals if you’re looking to earn a new degree.

Many veterans end up going back to school because they don’t know what they want to do next. "I see far too many folks invest their time and energy into a curriculum, or course of study, that will not be a significant benefit," says Koma Gandy Fischbein, a former Navy Lieutenant Commander whose service included five years navigating ships in the Pacific and on the Arabian Gulf. She went through that process herself and decided that “I wasn’t looking for a degree to give me clarity.” Instead, she identified clear goals, contacted people in her network and asked questions about how another program could advance her career.

Fischbein, now an Executive Director with Morgan Stanley’s Wealth Management division, conducted research to identify interesting programs and reputable schools. "I wanted to be deliberate and explore all different types of universities and programs," she says.  She also suggests checking every school's graduation rates, the quality of its instructors and other resources, to determine the true value of what the institution can offer students. "It's an investment of time, money and service," she says. "Just be very thoughtful about it."

Eventually, she ended up at Georgetown, where she earned an MBA in 2006, a fateful decision that helped her pivot into the financial-services industry.

Whatever questions or decisions you face, the key is to remember that many others have stood at the same fork in the road. They can’t choose for you or tell you exactly what you need to do, but they may be able to offer you advice or perspective to weigh your options and plan for your next step.

Find out more about Veterans at Morgan Stanley. 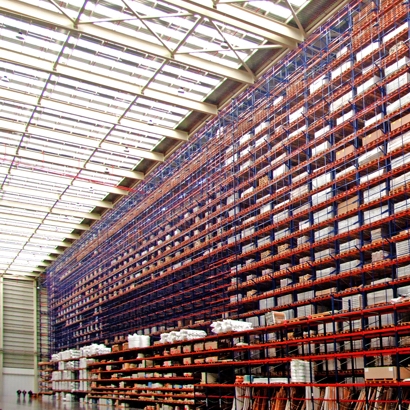 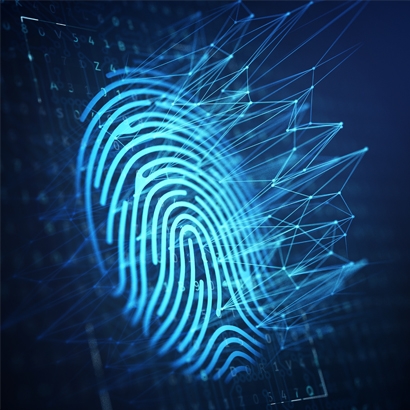 Ways to Improve Your Cybersecurity

As the threat of cybercrime intensifies, know the basic steps to safeguard your data and assets. 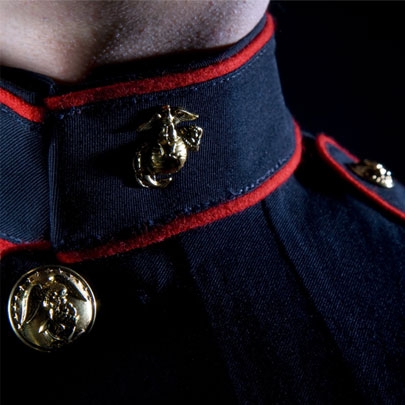 From partnerships and volunteer activities to career development opportunities, we support veterans at our Firm and in our communities.