Amid rising interest in South Korean culture, global consumers are embracing everything from TV shows to K-pop. Now, they’re adding K-food to the list, as overseas interest spreads the flavors of the peninsula nation.

Over the past two decades, South Korean pop culture has become one of the peninsula nation’s top exports. K-pop—slickly produced Korean pop music—has become a sensation around the world; the nation’s TV shows have exploded across Asia, and South Korean movies even have their own subcategory on streaming video platforms. Koreans call this exporting of popular culture Hallyu—or “The Korean Wave.”

Increasing interest in South Korean entertainment content has paved the way for more curiosity about the culture, which then opens the door for cuisine.

Now, it may be time to add Korean food to the list.

K-food products have enjoyed robust growth in recent years, largely driven by strong demand in China, the biggest target export market. But around the globe, even casual diners now know their bulgogi from their bibimbap.

In a recent report from Morgan Stanley Research, the firm’s equity analysts forecast significant upside for overseas sales of K-food over the next five years, as Korea’s cultural exports make a deeper impact globally. Combined with a corporate push to expand distribution and make their products more appealing to foreign tastes, this growth trend could serve up expanding opportunities for investors in the coming years.

Global K-food sales have had a winding trajectory. Having saturated their domestic market, K-food producers set their sights on China, given geographical and cultural proximity. The pivot proved successful for K-food sales, leading to compound annual growth of 19% in the early part of this decade. However, in recent years, demand has matured in China, driving K-food producers to seek new markets.

At the same time, global awareness of Korean food has grown organically, even as Korean culture has become more familiar to foreign tastes. “In a sense, increasing interest in entertainment content, such as movies, television shows and music, have paved the way for more curiosity about the culture, which then opens the door for cuisine," says equity analyst Kelly Kim.

K-food producers are responding to the moment. “Currently, K-food has 2.7% of market share in target markets, generating roughly $5 billion in revenues in 2018,” notes Kim. “We believe rising product awareness, distribution expansion and product offering improvements could increase this share to nearly 4% by 2023—equivalent to $10 billion in revenue.”

The variety of food products may be vast, but Kim identifies three areas of growth: snacks, instant noodles, and ready-made meals. Based on the analysts’ calculation of export data and the top 10 Korea-listed food companies' overseas production, these three categories combined accounted for around 70% of total overseas K-food sales in the past five years.

Analysts see an uptick of one-third for K-snacks in Asia alone, not least because producers have been savvy about making the products stand out on the shelves—and palates—of consumers.

“K-snacks are similar to other global brand categories, in terms of product types—potato chips, salty biscuits, chocolate-covered cakes and so on," says Kim. “But Korean companies tweak flavors, textures and shapes to differentiate their offerings from Western products."

The analysts say that instant noodles have also been key in spreading the appeal of Korean cuisine, thanks to a combination of convenience and unique tastes, such as spicy soup noodles that stand out from the competition. The instant noodle market has grown globally at 4% over the past decade.

However, the report notes that the most upside could come from K-meals. “K-meals are really the embodiment of K-food globalization," says analyst Daniel Oh, noting the increasing need for speed in cultures around the world. “K-meals are still in the early stages of penetration, even in the existing markets of Asia and the U.S. The improved availability could lead to annual growth of 20% in this product group.”

A Boost for Valuations

Morgan Stanley's analysts acknowledge that some tastes can cross borders more easily than others, which may make K-snacks the early winner among the three product categories. For example, a Korean twist on the potato chip might be an easier sell for some foreign palates than a spicy noodle bowl swimming in red-hot chilies. But even that distinction bodes well for the future, since the Morgan Stanley analysts expect K-meal penetration to come later, implying longer term upside.

The success of K-food companies abroad also bodes well for share prices down the road. “We think overseas expansion could have a double impact on the share price performance of K-food companies," Oh says. “K-food penetration could both upgrade companies’ growth profiles, while at the same time supporting higher valuations.” 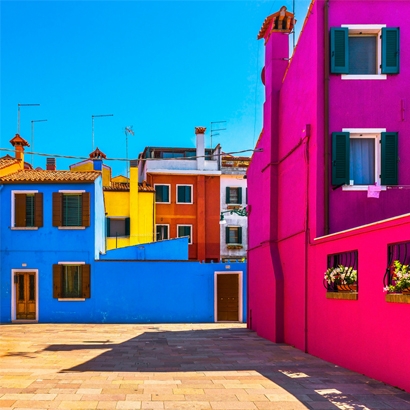 U.S. markets have been outperforming most of the rest of the world for the past 10 years. Here’s why that dynamic may change. 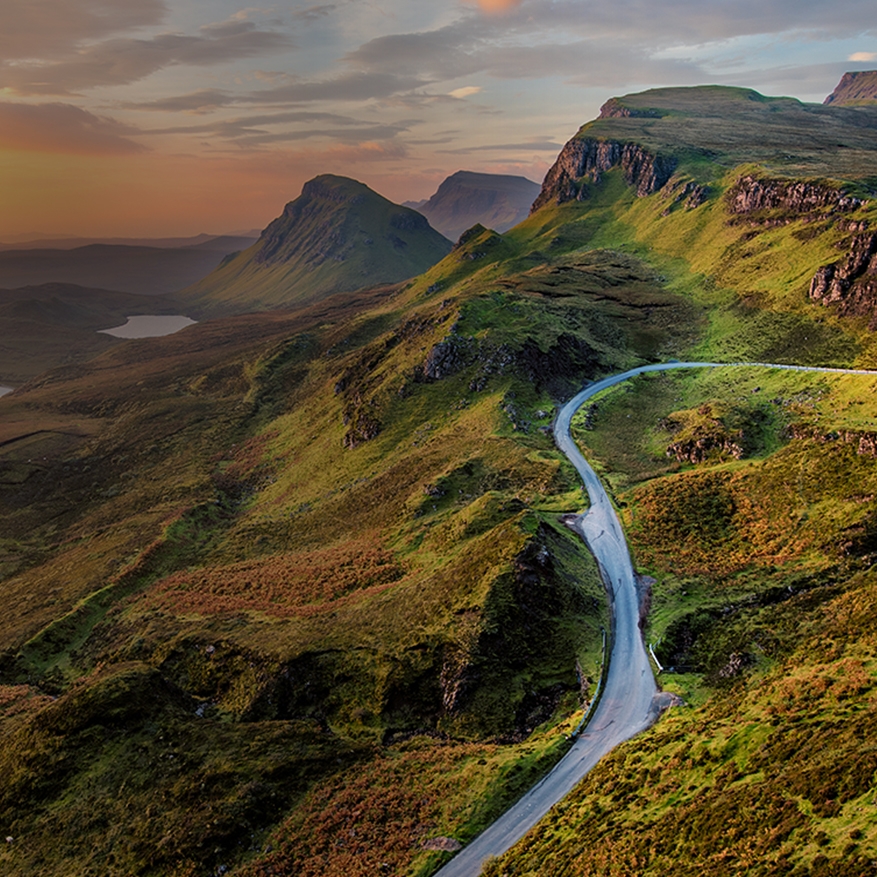 Correction Ahead? Why That May Be Good News for Investors

With volatility at low levels this rally, investors shouldn't be surprised by a summer selloff. Yet, the longer-term outlook for equities is still positive. 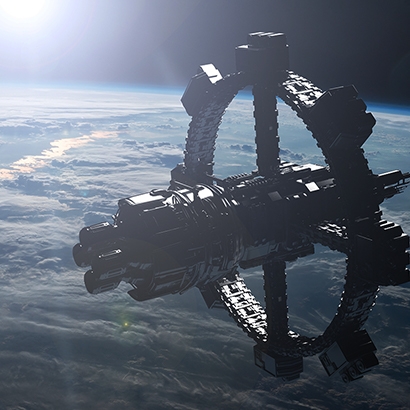