Subscription pricing and cloud gaming are the future battleground for console makers, game publishers and new tech players looking to lock in coming growth in the video-gaming market.

Call it a renaissance in video gaming. The recent advent of features such as global networked play, full-game downloads and in-game content could put the $180-billion-dollar industry on track to grow its sales 5% annually between 2017 and 2025.

Console makers are currently best-positioned to scale subscription services because of their first-mover advantage... but face the biggest risks from cloud gaming over the long term.

But an epic battle between console manufacturers, game publishers and new entrants with cloud and data-center assets could reshape the power and profit dynamics of the entire industry, with ramifications for the sector, investors, and consumer gamers around the world.

The Move to Subscription and Cloud

The shift to subscription models and streaming has played out in other mediums, such as music and video. Over the past few years, these content delivery methods have largely replaced consumer purchases of individual titles and physical media, which had already been in decline.

The same transition in video gaming could put in play the $19 billion that gamers spend on console hardware, while potentially broadening the base of players by 10%. Also at stake: the $9 billion in fees that publishers, who control the titles, pay to console makers to bundle content and access dedicated communities of players.  Lastly, the new entrants with cloud/data center assets want a seat at the table. These deep-pocketed newcomers have the technology—but lack content and a captive audience of users. That could change.

Console makers are currently best-positioned to scale subscription services because of their first-mover advantage but face the biggest risks from cloud gaming over the long term. Indeed, of the $53 billion spent in the global console market, $19 billion goes to hardware, $28 billion to software and in-game sales, and $2 billion to subscription services.

The shift will come into two phases: Subscription, followed by cloud gaming.  Currently, subscription services represent only 3% of the current console gaming market, but the growth outlook is significant. A recent survey by AlphaWise, Morgan Stanley Research’s proprietary evidence-based survey arm, indicated that roughly 30% of gamers expect to start a subscription in the next six months.

Although video game subscriptions are not new, until recently the subscription libraries have only contained older games. This is beginning to change, as console makers have begun offering immediate access to first-party titles upon release.

Gaming in the Cloud

Although the switch to subscription model is already underway, the transition to cloud gaming will happen longer term—and this shift will be more dramatic for the industry since the imperative for console hardware could disappear.

Traditionally, gamers have had to purchase a PC or a console to play top-quality video games, since these titles require powerful, dedicated hardware to quickly compute and render the game world in real time. However, as global internet and cloud computing infrastructures improve, it will become more feasible to outsource those computational tasks to the cloud, meaning players could simply use a smart TV and controllers.

This could spark fierce competition between consoles that are working to migrate existing communities toward cloud-based services and publishers working to leverage leading top content and loyal player bases, while also partnering with public cloud providers to disintermediate the consoles.

Who Will Win the Game?

A substantive transition to subscription-based cloud gaming will likely to take 5 to 10 years. In the meantime, console makers will likely end up fiercely competing to migrate their existing gamer communities to their own cloud-based services, while publishers partner with public cloud providers, leveraging their best games and loyal player bases to grow their own cloud-gaming platforms.

If the console players are successful at driving their subscription and cloud transitions, they could capture $6 billion of incremental gross profit, according to Nowak and Weiss. If publishers succeed in disintermediating them, however, console players could lose roughly $2 billion of gross profit from lost hardware revenue and platform fees over the next eight years.

Game publishers may be in the best position of all. Even if they only continue to distribute games through third-party platforms and aggregators, they would still benefit from the expected growth in the gamer base and higher spending, which leaves $11 billion of 2025 gross profit upside, even in the report’s "bear case," where the console players or new aggregators drive the cloud-gaming transition. 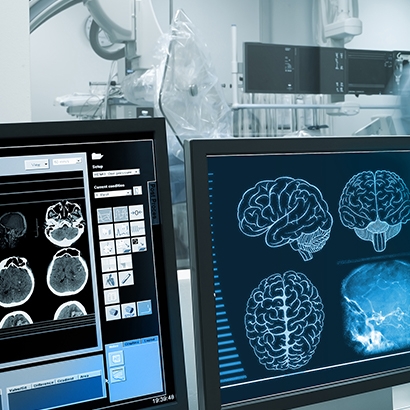 Why MedTech’s adoption of artificial intelligence could deliver increased productivity, lower costs and improved patient outcomes in the coming years. 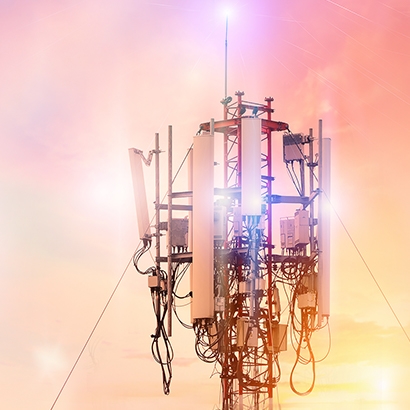