Betsy Pakenas, a Morgan Stanley MAKER, is a true people person in a business that’s all about people.

Betsy Pakenas rarely meets a person she doesn’t want to get to know better. “This is a relationship business, and that is my strength,” says the Financial Advisor and managing partner of Four Points Group at Morgan Stanley. “Don’t ask me about the best performing stock in the S&P; my passion lies in the people and the relationships.”

But don’t let Betsy fool you. Besides her people skills, her credentials and depth of financial knowledge speak for themselves, having been named one of Forbes’ “America’s Top Women Wealth Advisors” and “Best-in-State Wealth Advisors,” as well as one of Working Mother and SHOOK Research’s “Top Wealth Advisor Moms” for several years running.*

“I get energy from people,” says Betsy, who relishes every chance she gets to meet someone new.

Growing up in the small town of Frederick, Md., where her wealth management practice is based, Betsy was young when she realized she was a people person. Her parents instilled in her a tremendous work ethic, starting in the fourth grade with her paper route, then babysitting, a fast-food job and several years as the “video club girl” at the local movie-rental shop.

“I’ve always been people facing,” she reflects. “I’m very thankful for those early experiences. They gave me a leg up on credibility.”

At first, Betsy pursued a medical career and graduated with a pre-med degree. But after graduation she landed—and ended up thriving—in an insurance sales position. Hesitant at first to join her father in his local wealth management practice, he eventually convinced her it was the right thing for her. She joined him in 1998, and they worked together for more than 20 years until he retired last year, but not before empowering Betsy and her partners with a succession plan 10-plus years ago.

“He made the transition about as seamless as it could be, giving us the reigns and the room to make decisions,” she says. “That was a big gift.”

When her two children were ages one and three, Betsy and her husband Pete, a mechanical engineer, made a decision of their own—that Pete would be the primary caregiver and household manager. “We went all in on me,” as Betsy describes. “That partnership has absolutely defined my success.”

Discussing her career and the supportive roles they play in each others’ lives, Betsy sees a theme: “Everything in life is teamwork.” In fact, when this year Betsy was named a Morgan Stanley MAKER, joining a group of trailblazing women of accomplishment nominated by their peers, she was quick to give credit to her colleagues: “I’m a MAKER because of my team.”

Betsy reflects on a time when she wasn’t feeling quite so good about her job. During the Great Recession of 2008, she started to wonder whether there was something other than financial services she should be doing. “I didn’t feel proud of my industry or confident in my career choice and started to wonder what it was going to take to remain relevant into the future,” she recalls. “Then my mentor, a fellow Financial Advisor, asked me whether anyone else would take better care of my clients than I do.”

Her answer was an emphatic “no.”

“That was it,” says Betsy. “It enabled me to realize, and define, my purpose. My clients need my help, and this is about helping people.”

Go Confidently in the Direction of Your Dreams

Today, Betsy’s one piece of advice to anyone starting out is to have confidence. “Confidence is key,” she says, “and doesn't have to equate to knowing it all. In fact, the key to my success is surrounding myself with great people.”

She also advises young people to “do something you enjoy. If I wasn't having fun,” she adds, “I wouldn't have had success.”

Betsy describes herself as grateful and fulfilled, but not because of any life plan or set goals. “As my story goes, it's probably helpful that I never had a preordained future in mind,” she says. Still, she always had high expectations of herself. “Whatever I was doing, I did my best and held my head high at all times. That’s something of which I am proud.”

Source: Forbes.com (Awarded 2018 - 2022).   Data compiled by SHOOK Research LLC based 12-month time period concluding in June of year prior to the issuance of the award. Award Disclosures

Source: Forbes.com (Awarded 2017-2021). Data compiled by SHOOK Research LLC based on 12-month time period concluding in Sept of year prior to the issuance of the award. Award Disclosures

Source: Workingmother.com (Awarded October 2017-2021). Data compiled by SHOOK Research LLC based on 12-month period concluding in Mar of the year the award was given. Award Disclosures

*The criteria for these awards do not include factors relating to investment performance. Neither Morgan Stanley Smith Barney nor its Financial Advisors pay a fee in exchange for the rating. 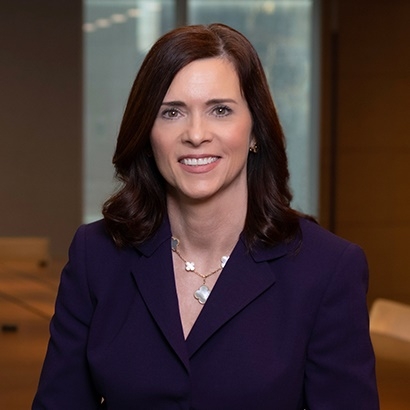 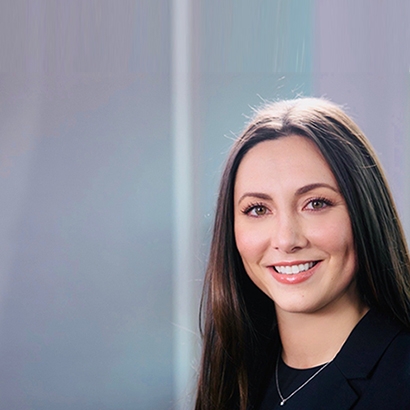 The Rise of Ara Talkov

Recently named a MAKER, this young Morgan Stanley Financial Advisor is already a well-known advocate for Wall Street’s next generation.