Like her grandfather, Thien Le knows what it means to paddle as one, in perfect synchronization, to give yourself up to be part of a team. For Thien, dragon-boat racing—one of her top three priorities, behind only family and career—is much more than a sport. It’s helped her revive family traditions, bring people together, and give back to her community.

“It’s about creating a network of people who feel they belong,” Thien says of her fellow Morgan Stanley Sea Warriors. “We all have a sense of purpose, and their stories are what motivate and inspire me to continue with the dragon-boat team.”

In 2015, when the team launched, Thien was one of only 12 employees. Last year, her incredibly diverse team had topped 95. While all it took was one minute and 35 seconds for one 22-person crew to inch out the other competitors, like Goldman Sachs and J.P. Morgan, and take home first place in the grand finale, countless hours go into preparing for the one event. “Two-hour practices every week for four months,” says Thien. “We’re one big family fighting for one goal.”

To win, she explains, everyone must “paddle as one. To do that in perfect synchronization, we have to give up ourselves. It’s all for one and one for all.”

Family Traditions
As a young child living in a small Vietnamese village, Thien remembers “running to the shore to watch my grandfather’s team compete. He was captain and very passionate about the sport.” It was missing from her life for many years once she moved with her family at age nine to New York City and subsequently to Philadelphia. She worked hard at school and was accepted into Haverford, a small liberal arts college about 10 miles outside of the city. In addition to a full class load, Thien worked three jobs to support herself and her young daughter. She graduated with her bachelor’s in Economics and East Asian Studies.

Ever since landing her first job 15 years ago, as an analyst at Morgan Stanley, Thien has never stopped pushing herself, “looking for new opportunities to learn and to challenge myself in bigger and better ways.” She took a project management position in Vietnam and Singapore in 2008, which led to another ground-breaking Morgan Stanley role two years later in Hong Kong, developing the Firm’s banking and wealth platforms in Asia. That’s where she found her way back to dragon boating. Morgan Stanley happened to have a team in Hong Kong. She recognized that participating would not only build on family traditions (by then she was married with two children), but also would bond coworkers.

In 2011, she was asked to help develop markets in Vietnam. But after two years and an unexpected divorce, Thien’s parents pleaded with her to come home to New York, where they and her nearly 300 relatives live. “As refugees in Hong Kong themselves, my parents didn’t want me to be alone there with my two kids,” says Thien. She complied, after landing a role in the Wealth Management Capital Markets Group in New York in 2013. “I loved it, but it didn’t speak to me and my desire to work directly with clients,” she says.

Pursuing Her Passions
In 2016, while working on Morgan Stanley’s goals-based wealth management strategies, Thien was finally getting closer to those personal client relationships she was craving. “It’s so important to have the financial freedom to pursue your passions,” says Thien. “Growing up an inner-city kid, we didn’t have that financial stability. I learned to lift myself and my family into that stability through smart financial decision-making.”

Two years ago, despite being up for a promotion, Thien decided to become a Financial Advisor and build a new business for herself. While it was a step back in title, she relished in the opportunity to build a practice of her own. Her passion for helping individuals and families extends her nonprofit clients, including foundations and endowments, and the communities she helps around the world.

Thien was a board member at Vietnam Relief Effort, where she led microfinance, disaster-relief and school-building projects in the country. She is currently a member of the Haverford Corporation and one of the board of managers at Haverford College, where she spearheaded financial literacy programs and scholarship opportunities. She also founded Morgan Stanley Alpha Girls Pay It Forward, collaboration with Girls Inc. of NYC. While working in Asia, Thien spearheaded the formation of the Environment and Social Finance Forum and continued to be part of the steering committee members for the group here in New York. Thien is now co-chairing the business development committee for the Morgan Stanley’s Women in Wealth LIFT Council supporting her peers to achieve business success and realize meaningful connections with their clients. For these efforts and more, Thien was named a Morgan Stanley MAKER, joining a group of trailblazing women of accomplishment nominated by their peers.

Thien is happy she discovered dragon-boat racing when she moved back to New York and got the support from Morgan Stanley to bring employees together in this way. These past five years have allowed her to form deeper connections with colleagues while raising money for charities. Last year, the team supported Riverkeeper, a leading clean water advocate. Its mission is to protect the integrity of the Hudson River and its tributaries to safeguard the drinking water for the 9 million New Yorkers.

This spring, the Morgan Stanley Sea Warriors will be back onto the water, hopefully with the full team coming back for the first season since the pandemic. The team’s time apart has been difficult, but it only means the Sea Warriors will return with more conviction. Watch out, New York—plus Philadelphia and Baltimore, where new teams are now forming. If Thien’s stamina and drive are any indication, the Sea Warriors are an even stronger force to be reckoned with. 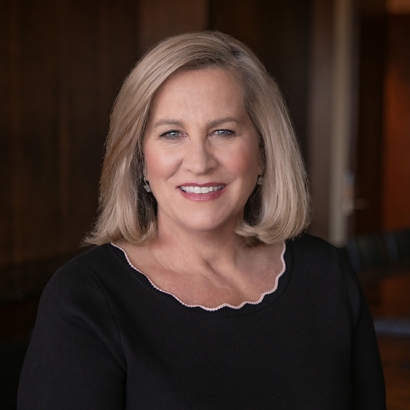 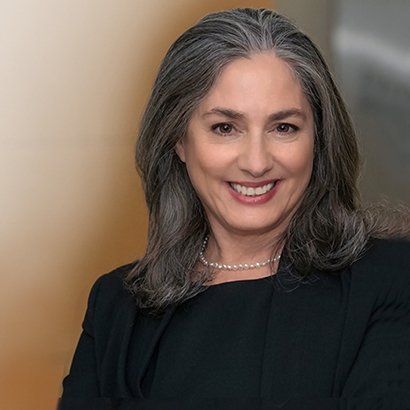