After the dotcom bust, Tanya Van Court learned just how little she understood basic finance. With Goalsetter, she’s out to change that for today’s parents and kids.

Tanya Van Court seemed destined for success. Armed with engineering degrees from Stanford University and an ascendant career trajectory in Silicon Valley, she was living the New Economy dream.

Then came the dotcom bust in 2000. Suddenly, a whole generation of tech professionals who had been millionaires on paper were struggling to pay their bills, including Van Court.  “It was insane — I went from having enough money to retire by age 30 to starting from scratch,” she recalls. “I had nothing, and it was because I had never owned a stock in my life, and had no idea about market volatility or the dangers of putting all of your eggs in one basket.”

She found out the hard way that her elite education hadn’t covered the basics of saving for her financial future. Convinced that she wasn’t the only one, Van Court did some research and discovered that financial education for students was almost nonexistent in 43 out of 50 states in the U.S. “In retrospect, I shouldn’t have been surprised, but at the time, it was shocking to me,” she says.

The tipping point came in 2015 as Van Court geared up for her nine-year-old daughter’s birthday. “My daughter asked for two things, a bike and an investment account, and I was floored. We had nine years of toys— and not only was I overwhelmed by the volume of stuff in our home, but she barely played with 95% of it. It dawned on me that if I continued to give my kids ‘stuff’ without financial education, I was basically setting them up for the same reality-check I had experienced,” she says. “That’s when I realized that it didn’t have to be that way—not for my kids, or any kids.”

Van Court set out to create Goalsetter, an online gifting and savings platform designed for children that encourages them to save for short- and long-term goals, supported by a community of their parents, family and friends. Instead of yet another forgettable toy, children could create goals in three categories: saving for the future, sharing with others, and spending on things or experiences that matter to them, then let their community contribute by sending “GoalCards” — gift cards for goals.

“The feedback was amazing. Moms and dads couldn’t believe this didn’t already exist and were excited to have a way to help their kids save toward meaningful goals,” Van Court says. Kids could choose to go to soccer camp or dance lessons, now that their families and others had an easier way to contribute.

Moms and dads couldn't believe this didn't already exist and were excited to have a way to help their kids safe toward meaningful goals.

When Van Court heard about Morgan Stanley’s Innovation Lab, two thoughts immediately occurred to her. “One, what a great way to get experienced advice and real fintech expertise to build up my B2B strategy; and two, Morgan Stanley could help us take our mission to the next level and really get the word out. With Morgan Stanley’s background in financial services, they can pave the way for us to deploy effective financial education, leverage best practices and apply them to a whole new audience—kids and families.”

“I was privileged to receive one of the best educations in this country and still suffered from one of the worst financial mistakes people make. So we think that the best way to prepare kids and families is equal parts education and practical application. Goalsetter can help families around the world build both into their everyday lives,” says Van Court.

Next up: Van Court plans to add more features to help make saving a habit. These include the ability for parents to sign up for Round Ups, which "saves the change" from their debit-card purchases, and Allowance, which lets kids earn money by being entrepreneurial. Goalsetter will soon offer investment accounts for kids as well. 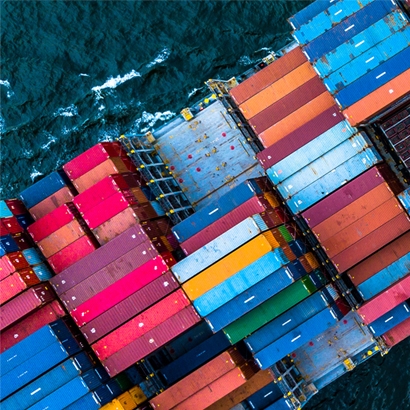 The tenor of trade disputes is changing. They now pose a greater risk to the U.S. economy and markets. 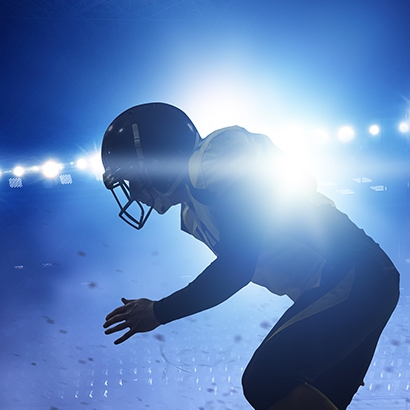