The social, cultural and political debate over gender equality seems never-ending. Calls for more female participation in the economy have grown louder, often based on political or cultural arguments founded on fairness. Yet, a persuasive argument for diversity and equality can also be anchored to the bottom line, where ensuring that more women are working and leading in the workplace is simply good business, especially for investors who not only care about the ethics, but also want returns.

Morgan Stanley’s Sustainable + Responsible Investment (SRI) and Global Quantitative Research teams took a crack at it. They collected and analyzed data from around the world, and created a proprietary gender-diversity framework for ranking more than 1,600 stocks globally. Their conclusion: more gender diverse companies offer similar return with lower volatility.

Despite improvements, women are still significantly underrepresented in the workplace, accounting for roughly a third of all employees globally and less than a quarter of management positions.

Women on
Boards by Region

Average % Women on Boards by Region

Yet, a company’s percentage of female employees is positively correlated with its return on equity, says Eva Zlotnicka with the SRI team. Their key conclusions include:

Globally, technology has the lowest female representation on boards, whereas traditional defensives typically have better representation.

WOMEN ON BOARDS BY SECTOR

More than 6,000 companies globally now provide environmental, social and governance (ESG) disclosures, which may include information on women on boards and in the workforce. Generally, however, data on gender diversity remains scarce and isn't standardized, even when it is reported. “The contents, units and formats can vary greatly across companies or even over time for the same company, making comparisons difficult,” Zlotnicka says. While HR departments should have ready access to gender-related data, companies either don't consider this metric meaningful to investors or don't want to expose themselves, particularly when no requirement exists. 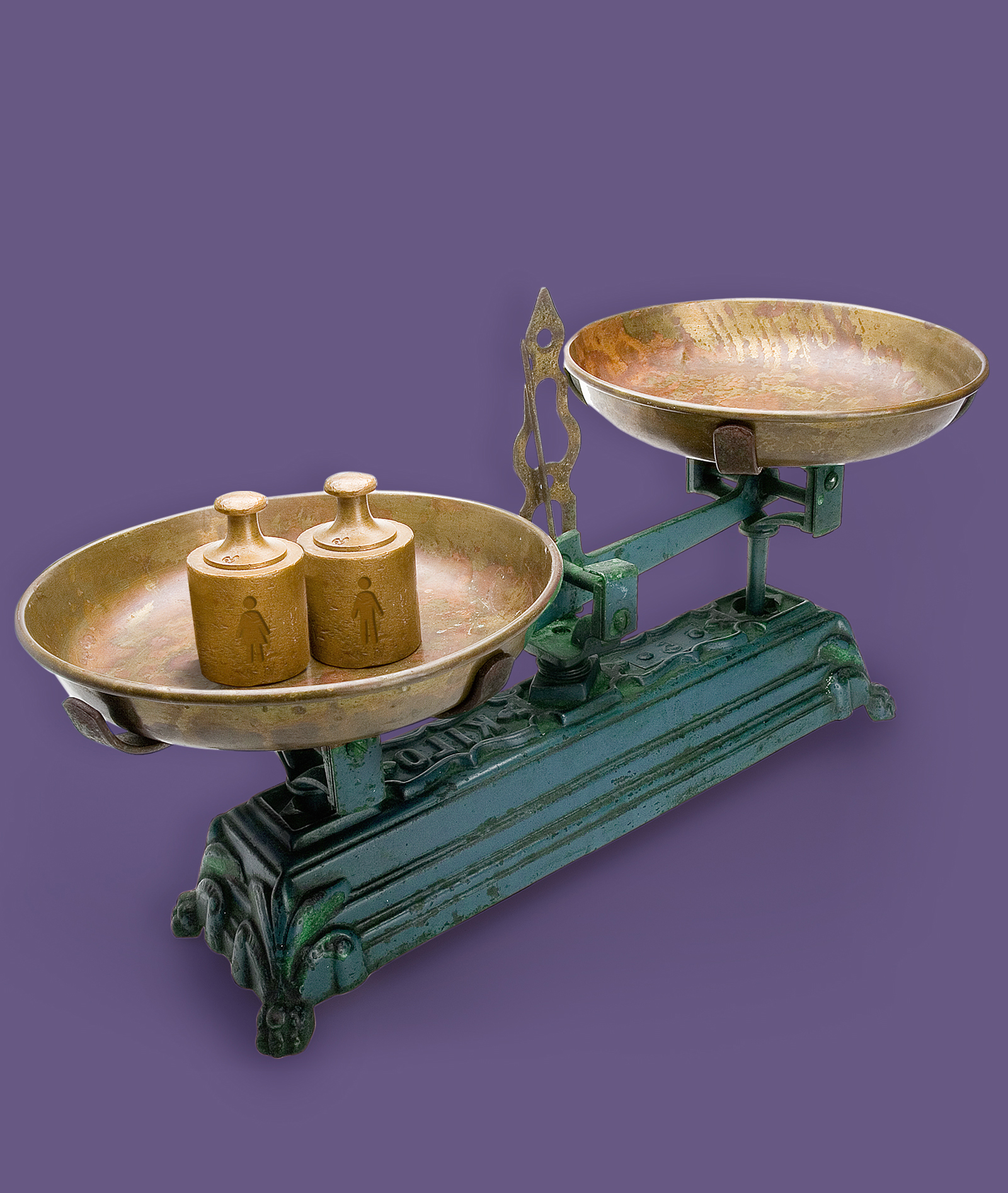 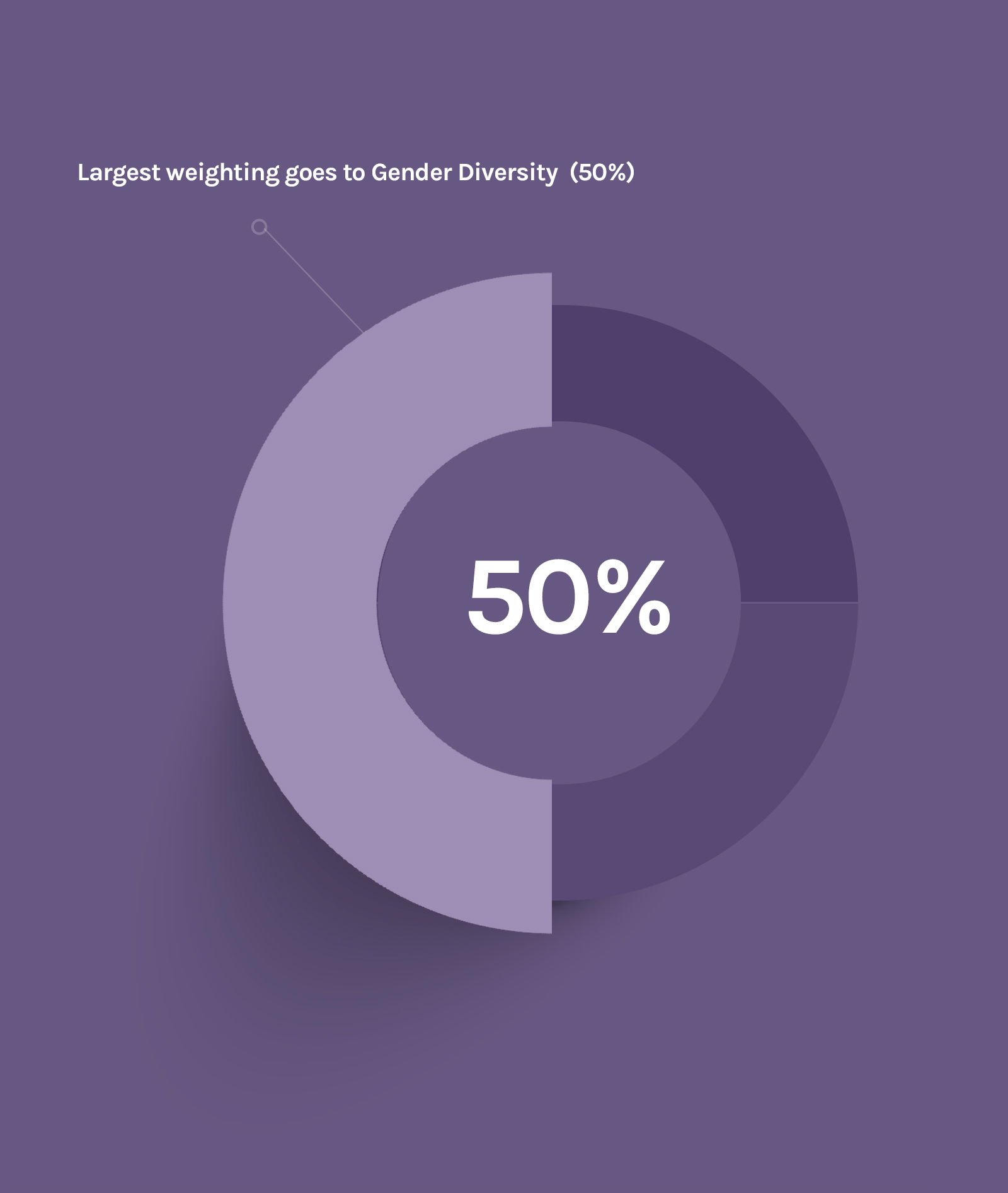 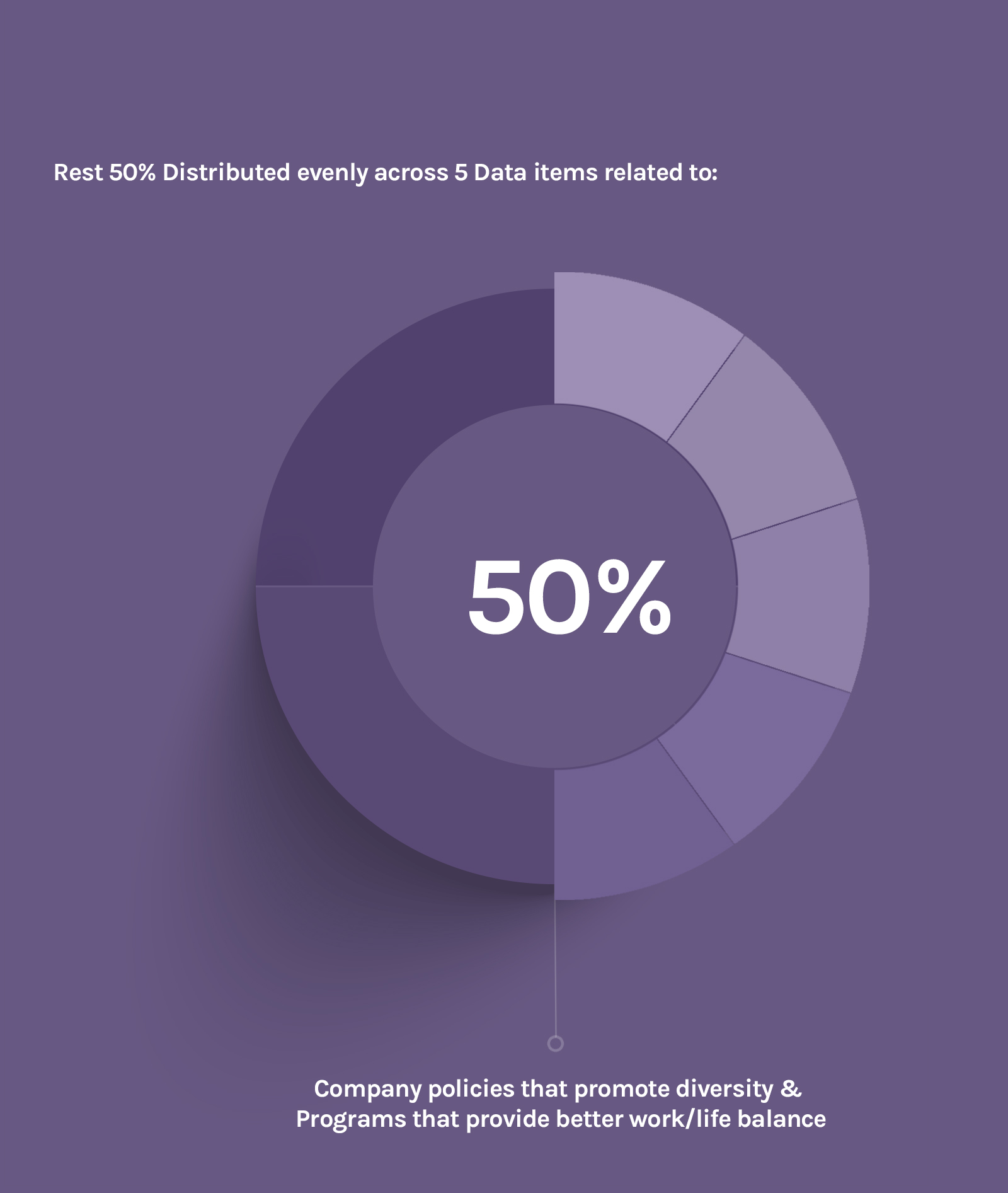 Placing Gender Diversity on a Scale

Morgan Stanley built its framework from three major elements: percentage of women in the workplace, company policies that promote equality and programs that accommodate the needs of women and working parents.

The largest weighting (50%) goes to gender diversity, which is a composite of the percentages of female employees, managers and directors.

The remaining weight is distributed evenly across five data items, including company policies that drive diversity and equal opportunity, as well as board diversity; plus, programs that provide better work/life balance, such as flexible work schedules, day care services, and maternity leave benefits. 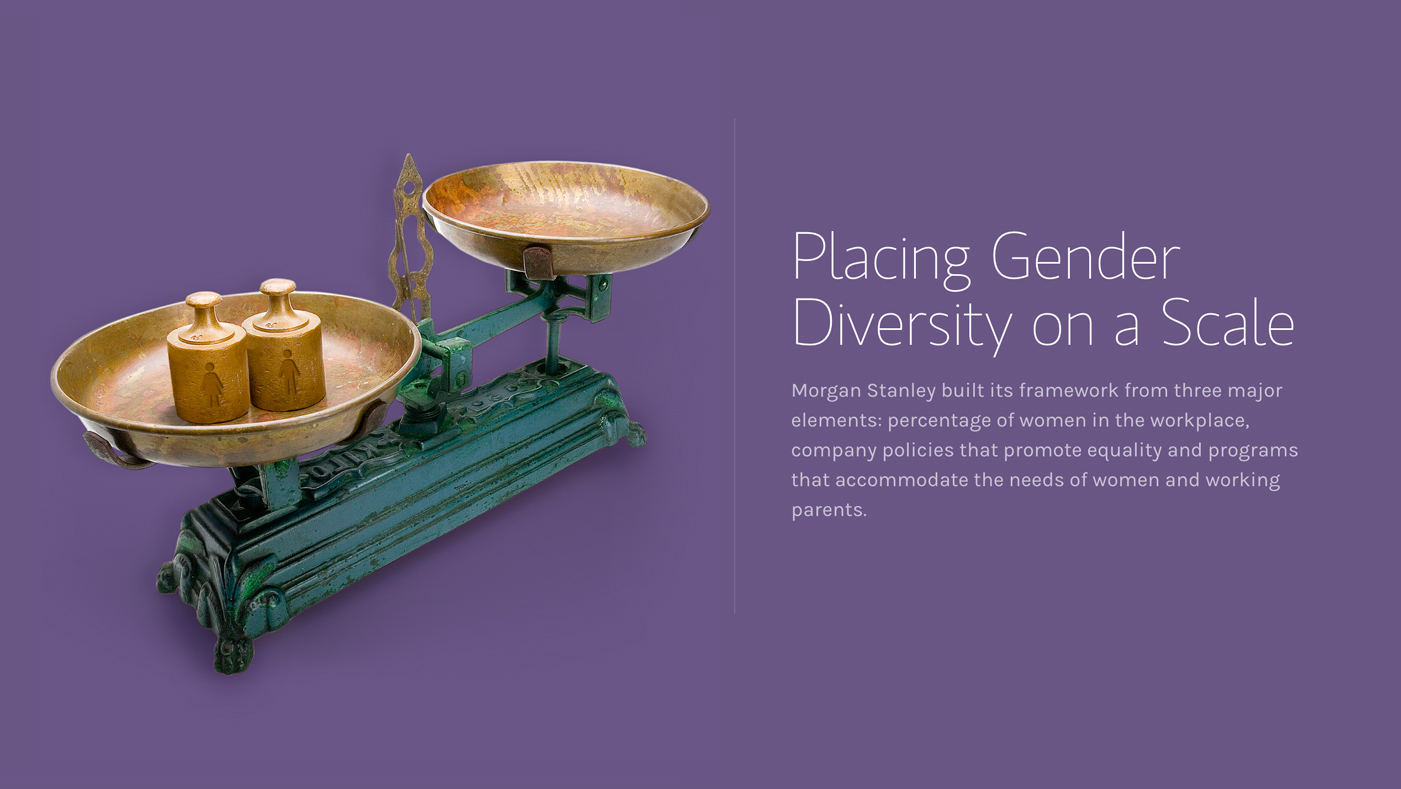 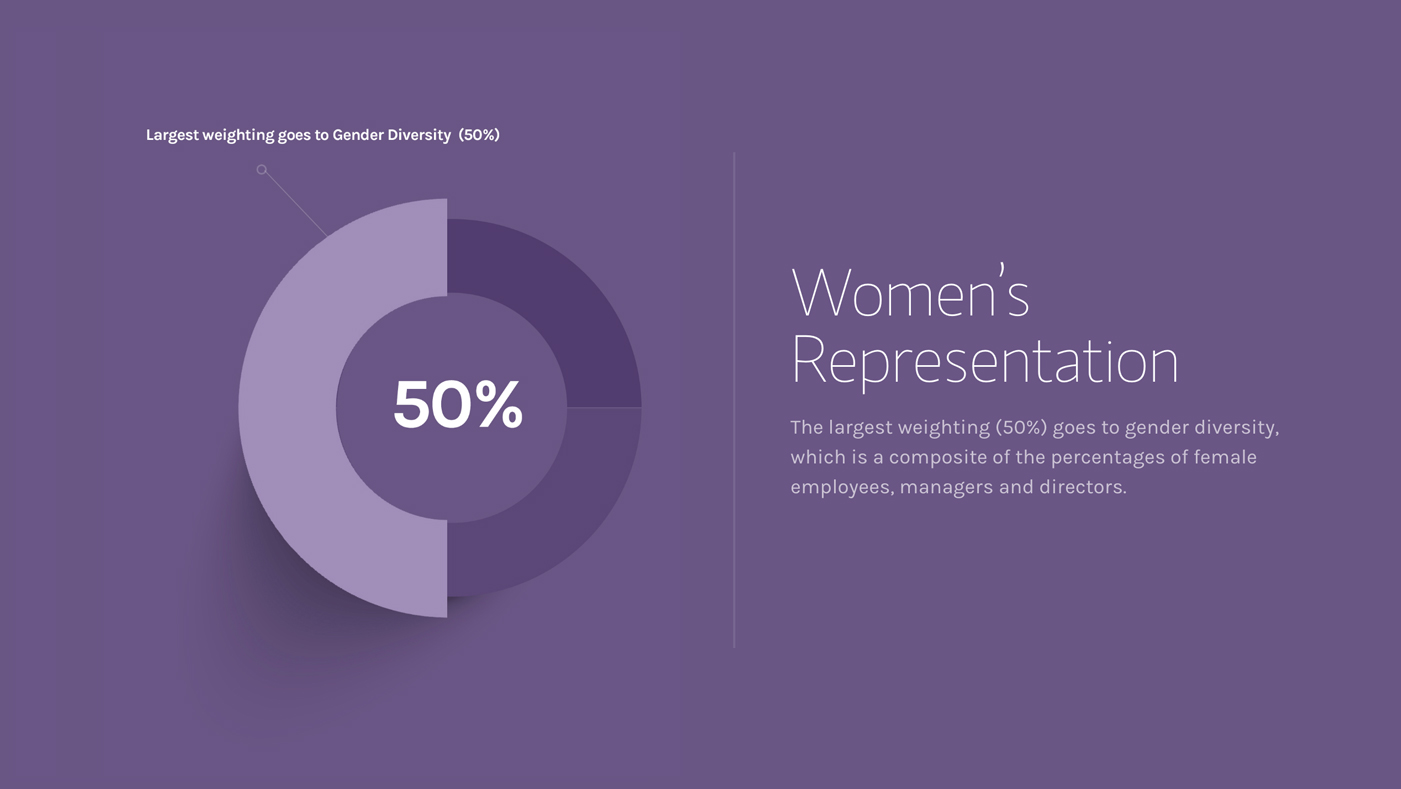 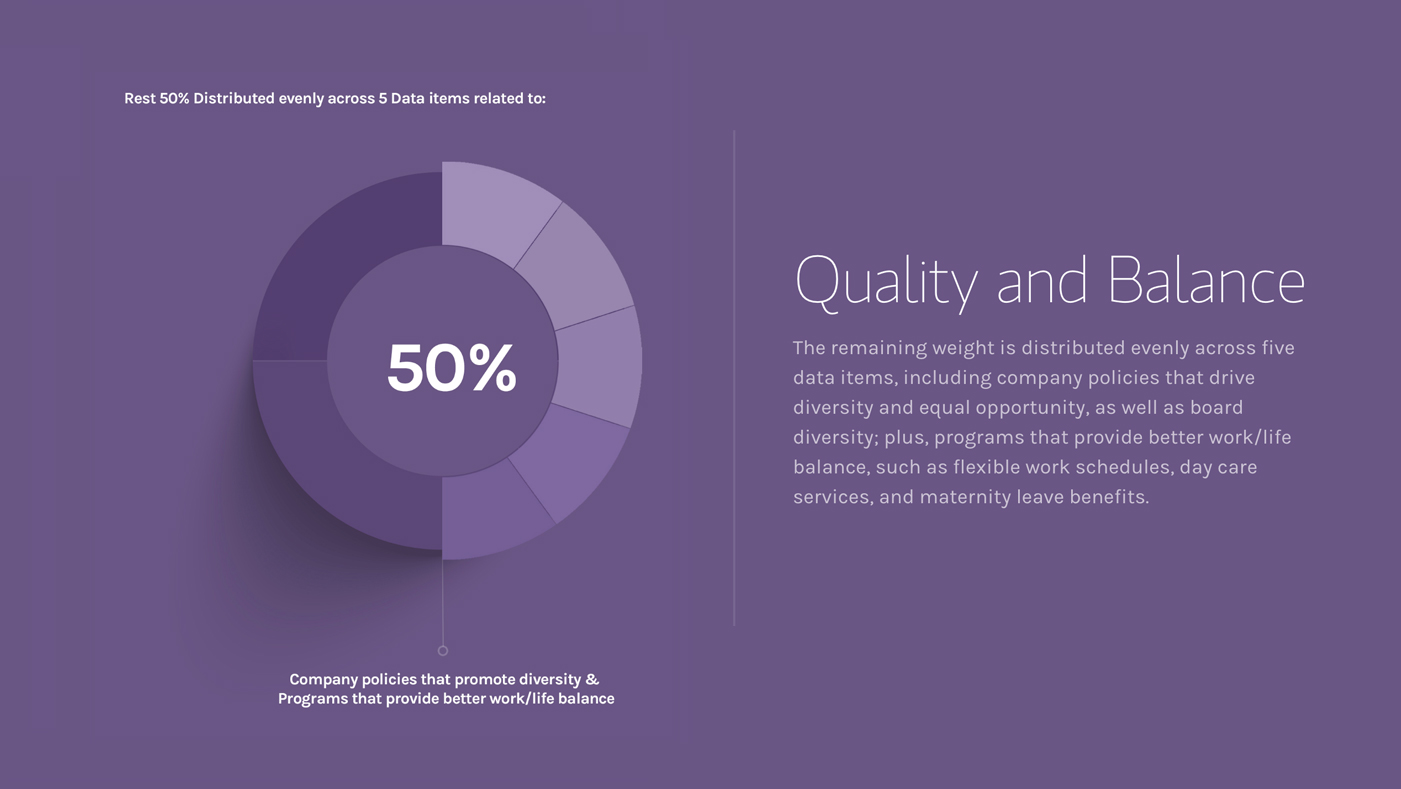 Morgan Stanley built its framework from three major elements: percentage of women in the workplace, company policies that promote equality and programs that accommodate the needs of women and working parents. 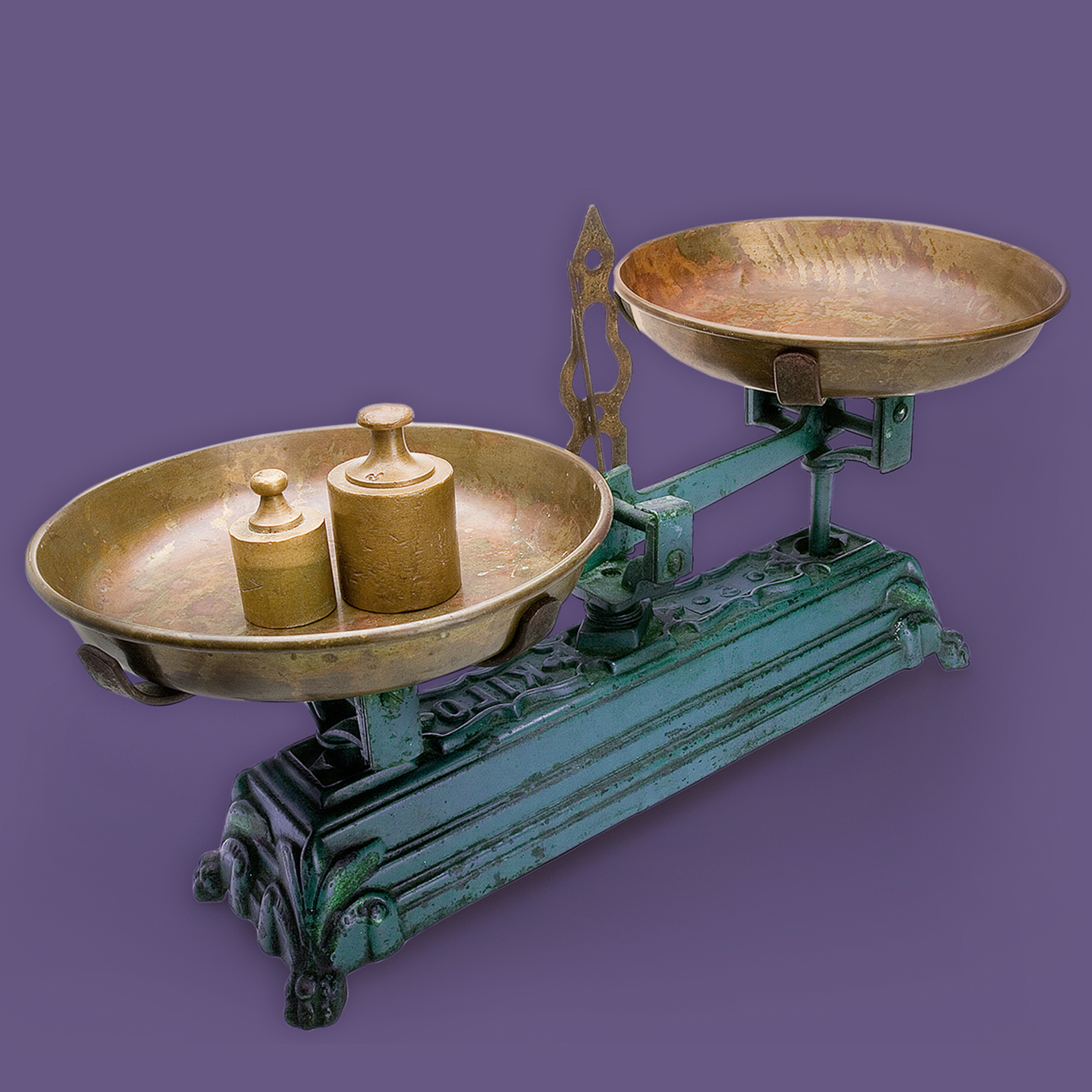 The largest weighting (50%) goes to gender diversity, which is a composite of the percentages of female employees, managers and directors. 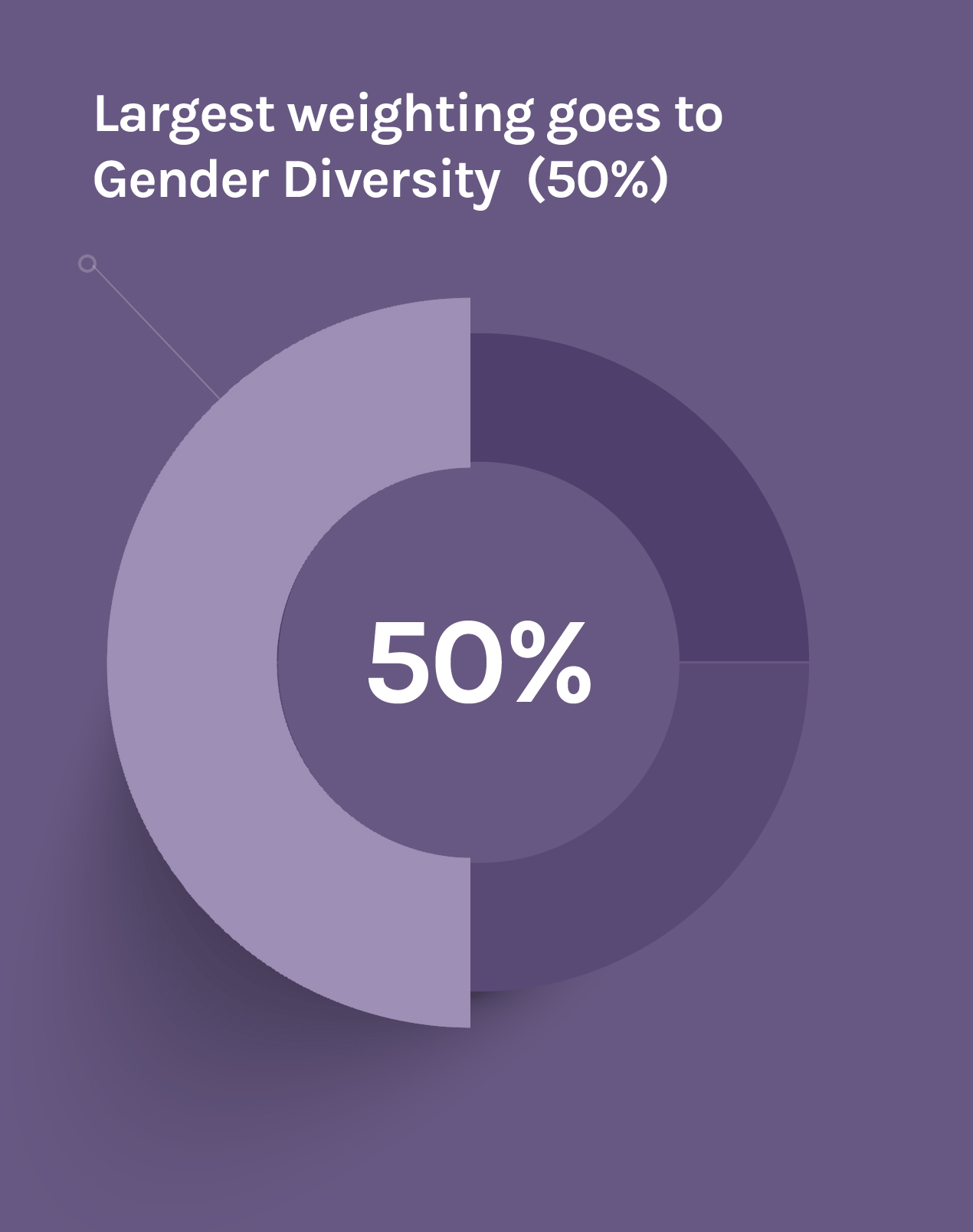 The remaining weight is distributed evenly across five data items, including company policies that drive diversity and equal opportunity, as well as board diversity; plus, programs that provide better work/life balance, such as flexible work schedules, day care services, and maternity leave benefits. 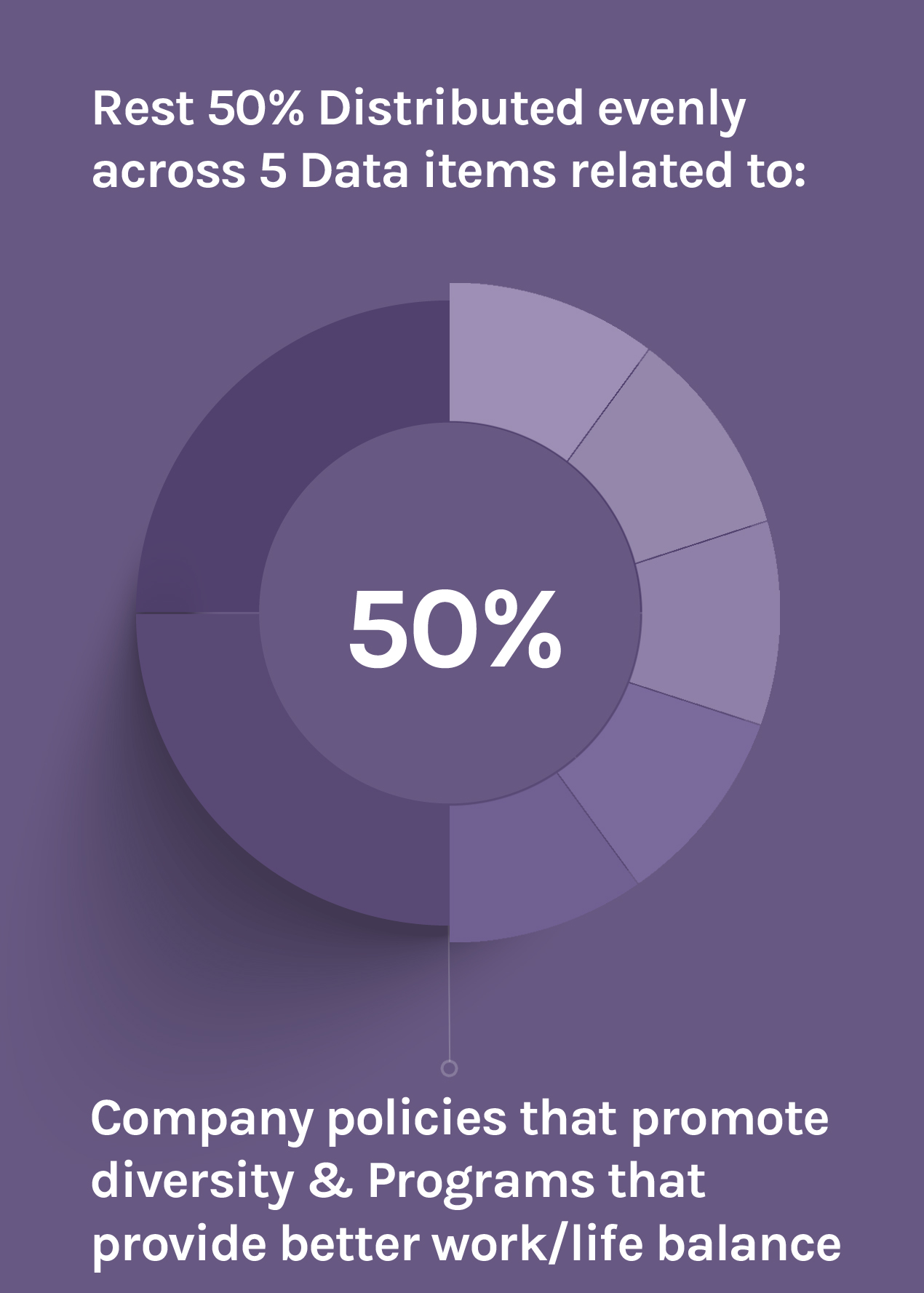 Using this framework, “We can do in-depth analyses to link gender diversity to all kinds of company attributes, including growth, profitability, corporate spending and accounting quality,” says Jessica Alsford, head of SRI research. Equal representation of the sexes is particularly key for sectors where employee engagement and satisfaction reflects directly on the quality of the product or service—financials, technology, retail, leisure and business services, among others.

Over a 6-year period, companies with more gender diversity tended to have a higher level of forward one-year return-on-equity:

than their regional sector peers

than companies with low women representation in the workplace

Women represent slightly more than half of the global population. In many countries, however, limited access to education, labor market conditions and cultural attitudes are major barriers to workplace entry. At the same time, women have fewer incentives than men to join the workforce: They are, on average, paid less, face more discrimination, while continuing to shoulder the bulk of responsibility for child- and elder-care and housework.

Yet the impact of increasing female participation to the workforce could be powerful. “The benefits of gender equality are multiple, including increased labor supply; higher incomes, productivity gains, and corporate bottom lines; and reduced poverty in developing countries,” according to Morgan Stanley’s report.

“In aging economies, particularly in the U.S., Europe and North Asia, higher female participation and employment rates can also help to counter a shrinking workforce,” the report adds. Indeed, the Organisation for Economic Cooperation and Development estimates that a 50% reduction in the gender gap in member countries could lead to a GDP gain of around 6% by 2030. That figure could increase by an additional 6% if the gap is completely closed in the next 15 years.

More investors are focused on ESG issues, such as gender diversity, and how they affect corporate and portfolio performance. To meet that demand, Morgan Stanley’s quantitative analysis now provides lists of stocks that screen well or poorly on gender diversity metrics, along with favorable/unfavorable stock selection model rankings. The framework is designed to compare companies vs. their regional sector peers on gender diversity indicators to avoid various regional and sector biases.

“Ultimately, it is our hope that we can more overtly incorporate diversity and other Social and Responsible behaviors into our investment discipline.”
- Adam Parker

For more Morgan Stanley Research on the framework and quantitative model for gender diversity investing, including the selected stocks in the model, ask your Morgan Stanley representative or Financial Advisor for the full reports, “A Framework for Gender Diversity in the Workplace” (Mar 31, 2016) and “Putting Gender Diversity to Work: Better Fundamentals, Less Volatility” (May 2, 2016). Plus, more Ideas.

Thank you for your interest in Morgan Stanley Ideas!