Imagine a digital replica of a factory, rendered in such precise detail that engineers could swap out machinery and test factory processes in a near-real-world setting.

These fully workable, near real-time 'twins' could model individual machinery products, a complex manufacturing process or, in the largest cases, an entire factory.

Factory floors could be “run” with advanced, self-healing machinery before implementation; aircraft turbines could be virtually tested for aerodynamics and fuel efficiency; and offshore oil platforms could drill in simulated form to analyze inefficiencies and machine maintenance breakpoints.

This is the promise of the “digital twin” and the next phase of modern manufacturing, energy, transportation and construction. This augmented reality technology—alongside such new and differentiated manufacturing technologies as artificial intelligence, the Internet of Things, sensors, machine vision and robotics—could be part of a “Second Machine Age” and an evolution in the future of production.

The Modern Factory in Digital Form

Think of digital twins as a staging, or test environment. These three-dimensional replicas would enable factory owners and operators to model complex mechanical systems to observe theoretical impact before committing millions of dollars to new machinery.

These fully workable, near real-time “twins” could model individual machinery products, a complex manufacturing process or, in the largest cases, an entire factory. Digital twins are typically used for asset performance management, but could also be used for complex assembly procedures on the factory floor to replace static documents that are time-consuming to update and understand.

As adoption of digital twins increases, so will applications. One current application is in pharmaceutical packaging. In this use case, data from packaging machines is mapped at a 1:1 scale in three-dimensional form on a large screen in a company’s visualization center.

The application makes it possible to simulate complete motion sequences and allows engineers to see the design and functions of a machine at a very early stage in a virtual environment. Special glasses and stereoscopic 3D vision provide a realistic impression, because the movements of the users are also recorded and reproduced on-screen. The effects are so life-like that users quickly forget they are only dealing with a virtual model.

In another usage, an automaker is currently testing a showroom where digital-twin holograms of objects allow prospective customers to walk around virtual versions of both the car and the invisible systems that make the car and its safety features work. The car’s invisible sensor fields are envisioned as colorful waves, allowing customers to see sensors and other components that would never be visible in a regular showroom.

In a final example, one company uses digitalization solutions for its electrically controlled system components. Ideally, this new engineering process will yield significantly shorter project timelines, faster commissioning, and a considerable increase in efficiency when building similar plants. In a pilot plant of mechatronics components, modules are equipped with virtual intelligence in the form of a kinematic model. In contrast to customary usage, the digital twins receive data on moving parts and their acceleration, speed, and arrival at the end position. All aspects of the real machine behavior can thus be simulated and optimized in the virtual model.

For investors, these changes could have dramatic implications for both industrial hardware and software companies, and adopters in industrials and manufacturing. No one simple way exists for investors to capture this theme, but based on previous spending cycles and relative performance trends, the clearest and most direct opportunity could be in the Industrial Software sector, as well as hardware companies where software assets may become more important value drivers.

On the industrial side, the largest automation spenders have been the automotive, food & beverage and electronics sectors. Moving forward, however, we expect that digitalization and data-era investment will increasingly favor process industries, especially oil & gas and metals & mining. 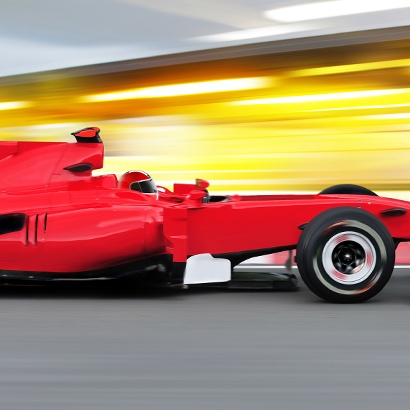 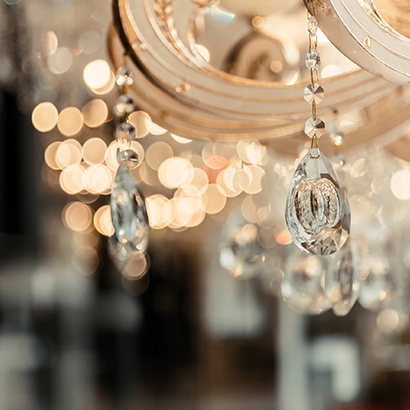 How have leading luxury companies posted double-digit annual sales growth without losing cachet and desirability? A look behind the velvet rope.