Healthier Holidays for Kids in Glasgow

In some of the biggest cities there are high-density, low-income neighborhoods, where children need to be taught how to play outside. That’s because families, fearing their safety, keep them off the streets, according to nonprofit Possibilities for Each and Every Kid (PEEK). North East Glasgow’s Sighthill is one of these neighborhoods. It’s the focus of a major regeneration project led by Glasgow City Council, and involves relocating some families who lived in a 1960s tower block, housing 6,500 people, into new apartments. In spite of the improvements, many issues affecting families remain the same; letting kids out to play being among them. “That’s why we’ve made Glasgow, and the Sighthill neighborhood in particular, the 10th location for our global Healthy Cities program.” says Emma Tamblingson, Head of Community Affairs at Morgan Stanley.

The program involves Morgan Stanley partnering with PEEK and Magic Breakfast, to bring food and creative play to Sighthill kids attending the neighborhood school. “We work with children who have never climbed a tree before or felt the exhilaration of jumping in a muddy puddle,” says Melodie Crumlin, Chief Executive at PEEK. “These children often don’t have the opportunity, space, time or resources to play with their siblings or other children living in the same street.”

Healthy Cities Glasgow's objective is to create memorable holidays for Sighthill children and their families, while teaching nutrition and play at the same time. It kicks off in December with a holiday breakfast, lunch and creative play sessions, including cooking classes, and will continue each holiday in the coming year.

“They will be encouraged to use their creativity and imagination using 'loose parts' - the sheer brilliance of making something out of nothing,” says Crumlin.  “By using easy accessible items like cardboard boxes, refuse bags and plastic bottles, the hope is that children will discover and develop talents they never had.” 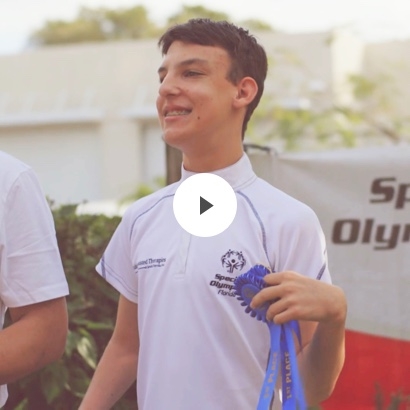 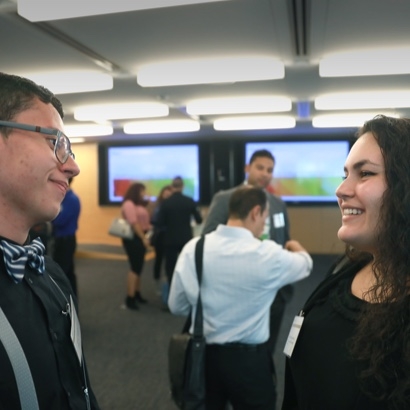 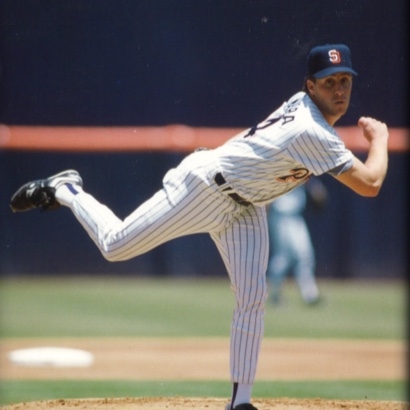 From Fastballs to Finance

Frank Seminara, who played for the San Diego Padres and New York Mets, had to answer a question many athletes face at the end of their career: What’s next?