European Media Aims to Flip the Script for 2018

After a challenging 2017, European media companies look to digital and new forms of distribution to fuel a rebound for the sector in 2018.

2017 has presented some challenges for European media companies.

Share price performance in the sector this year has been poor; indeed it was one of the worst performing sectors in the market. Global advertising agencies, broadcasters, fixed satellite service companies and print heavy publishers have all been hit hard and fears about the post-Brexit landscape have also impacted UK internet names.

There were some bright spots, however. The best performing elements of the sector have been the professional publishers, which have business service and technology characteristics rather than media advertising ones. Other outperformers have been characterised by exposure to growth themes, notably in music, eSports, digital outdoor advertising and online delivery platforms.

In the advertising agencies, the industry slowdown appears to be the immediate function of low GDP growth and pressure from reduced marketing spend from the Fast Moving Consumer Goods sector (FMCG) among other sectors.

Digital is now a growth driver in many parts of the sector and may help the sector rebound in 2018.

This has led to associated procurement pressure on suppliers, including agencies, and some consequent price indiscipline among competing agencies. There is also structural distrust mixed in. In particular, this summer’s Association of National Advertisers (ANA) report on production transparency and anticompetitive behaviors among advertising agencies has focused attention on how these agencies make their money and particularly on media buying margins.

The value of the agencies' role in a market dominated by big digital players and the competition from both consultancies and from clients taking services in house has led to further queries over the structural positioning of the agencies, which look unlikely to be resolved near-term.

A weak advertising environment doesn’t help when structural fears are already present. The growth of on-demand streaming services means that the market is increasingly sensitive towards broadcasters who are deemed over-reliant on U.S. content in the programming grid.

In particular, the weakness of broadcast advertising in Spain is partly attributed to fears that penetration of internet-driven content services—known as “over the top” (OTT) services—is improving. As a result, media buyers are suggesting to traditional TV advertisers such as luxury goods companies and high end car manufacturers that they can now substitute TV with digital advertising for younger age groups.

The market finds it hard to believe that traditional broadcasters can survive in a new world where streaming services have funds to spend enormous amounts on content. However, these fears ignore relatively robust viewing trends through Europe and the probability that any pick up in spend by FMCG companies would rapidly flow through to the broadcasters. Northern European players continue to aggressively diversify in content and digital. Southern European players remain chiefly focused on their core business.

Adding to all of these hurdles, the massive expansion of High Throughput Satellites (HTS) capacity has undermined the traditional data businesses of the fixed satellite service operators even as the new opportunity presented by aviation and mobility appears.

The traditional Media sector has looked to grasp the digital opportunity with the development of significant digital businesses. This may now be underway.  Music is seeing one of the most interesting turnarounds in our industry with new forms of distribution (streaming) and new distributors expanding the market again after years of decline. This should benefit some of the standard players.

The range of companies wanting to distribute content has also put a premium on content providers. Academic publishers are seizing the opportunity provided by the new pools of money promoting open access. Cloud based systems are adding flexibility and functionality to the databases and workflow tools of the professional publishers.

Bottom line: Digital is now a growth driver in many parts of the sector and may help the sector rebound in 2018. 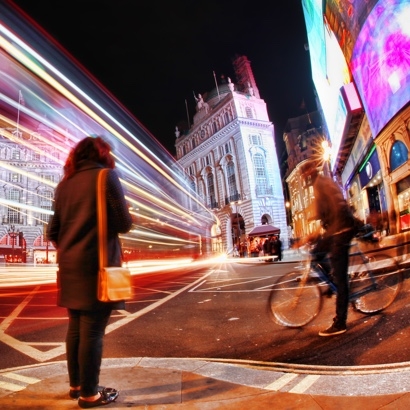 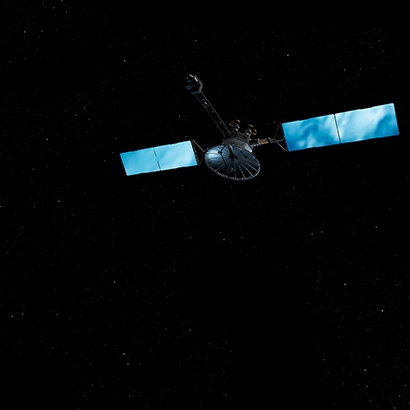 Will declining launch costs, advances in technology and growing public-sector interest position space exploration as the next trillion-dollar industry? 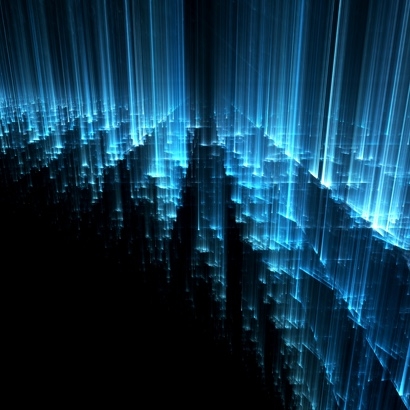 More connected devices will drive the need for better wireless, but the investment landscape for 5G is still patchy. Here's how to ride the 5G cycle.