At the Heart of the Action

This Morgan Stanley MAKER shares her life story and her gratitude in having found her calling helping families and nonprofits. From the White House to Wall St., this is the story of her journey.

Anna Winderbaum has always enjoyed being “at the center of all the action.” Growing up, she loved to be on stage dancing, directing and choreographing dance performances, and was even the editor of her school newspaper.

Today, she remains at the heart of the action, at the epicenter of global finance and in her nonprofit leadership roles. As a Private Wealth Advisor and International Client Advisor at Morgan Stanley, she keeps her pulse on the markets and helps clients plan for their futures. She also co-chairs the Firm’s Private Wealth Management Advisory Council.

“The markets embody everything that’s going on in the world—the economy, the geopolitical landscape, and how companies and industries react,” says Anna. “I immediately fell in love with the capital markets and investing and very quickly figured out that Wall Street was my destiny.”

Anna made her way to Wall Street indirectly. She grew up in Queens, N.Y., in a home with “lots of culture” and where education was a top priority. “I was always a strong student,” she says. “Our family was very grounded, and I thank my parents for giving me the confidence and support that enabled me to shoot for the stars.”

Philanthropy was also an important family priority. “Taking care of others in meaningful ways was always part of who we are as a family,” she reflects.

Anna attended Tufts University, where she became intrigued with foreign policy, particularly Middle Eastern, and earned a degree in International Relations. To gain experience in public policy, she moved to Washington, D.C., where she didn’t know anyone but knew she wanted “to make a difference in the world.” She started with her congressman, who was serving on the Middle East subcommittee of the Foreign Affairs Committee. That led to another role at the democratic headquarters. After that, she landed a legislative position focusing on healthcare policy for a congressman from Northwest Illinois. When he lost his election two years later, she transitioned to the White House, where she worked for President Clinton, first in the Office of Scheduling and Advance and then in the Office of Intergovernmental Affairs.

After more than two years in the White House, Anna became restless with the slow process of policymaking and wanted to effect change more quickly: “I didn’t want to be on the sidelines anymore. I'm somebody who makes decisions and needs to go make things happen.”

A strong numbers person who actually skipped two years of math, Anna decided that a Master’s in Business Administration (MBA) would “give me the structure and skills I needed to be a decisionmaker in the driver’s seat. I promised myself that when I left the White House, if I got my MBA and was fortunate enough to do well, I would figure out a way to help others in meaningful ways.”

And that she did. She decided to leave politics and earn an MBA from Columbia Business School, where she quickly fell in love with finance and the capital markets. At first, she thought she wanted to be in institutional sales. But a conversation with a well-respected Wall Street executive swayed her toward private wealth management, Anna recalls. “I did my research and knew that was it!”

Like all Financial Advisors starting out, Anna had no clients. But she did have a list of prospects and the conviction to go out there and help people. “I knew I had the opportunity to do good work for great families,” she reflects.

Over the past 20 years, Anna has helped numerous families and family offices, including some of the nation’s wealthiest, understanding their needs and designing custom investment solutions to meet their life goals. “It’s an honor to work with families and to be a steward of their capital,” says Anna, who repeatedly has made the Forbes Top Women Wealth Advisors and America’s Best-in-State Wealth Advisors lists, as well as Barron’s Top 100 Women Financial Advisors in the U.S. and Top 1,200 Financial Advisors in the U.S*

She follows through on her commitment to giving back in her volunteer work with many nonprofits. “I help institutions in any way I can,” she says, “whether fundraising, providing strategic vision, problem solving or helping them on the finance and investing side.”

In addition to having had many leadership roles at the UJA-Federation of New York, Anna serves on the external advisory board of the Institute for Global Leadership at Tufts. She is a mentor to many, including students at Tufts and women looking to advance their careers, always reminding them to “be open to new ideas.”

“I love speaking with women about different career paths and which ones would enable them to capitalize on their innate talents, skill sets and interests,” says Anna. “As an alum and a woman on Wall Street, it is my obligation to help them see what a great industry this is for women and how many different types of opportunities there are.”

Anna has served on the boards of trustees of B’nai Jeshurun Synagogue and of her children’s private schools in New York City (NYC). Sons Zach, 18, and Jake, 15, are philanthropic like their mom. Both are involved with the UJA-Federation’s Philanthropic Advisory Council for Teens. In addition, Zach founded a program to fund the donation of basketballs both to underprivileged kids and to NYC public schools, where he volunteers his time playing with the kids and serving as a role model.

Recently, Anna was named a Morgan Stanley MAKER, joining a group of trailblazing women of accomplishment nominated by their peers. She’s humbled by the recognition and grateful to be doing what she loves, “helping people and making a difference in the world. I commit to people and to ideas, and I never give up,” beams Anna. “This is my calling. I cannot imagine doing anything else.”

*The criteria for these awards do not include factors relating to investment performance. Neither Morgan Stanley Smith Barney nor its Private Wealth Advisors pay a fee in exchange for the rating. 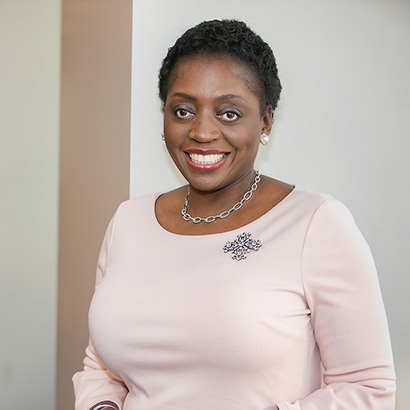 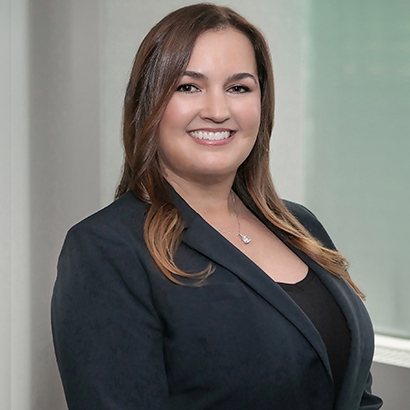 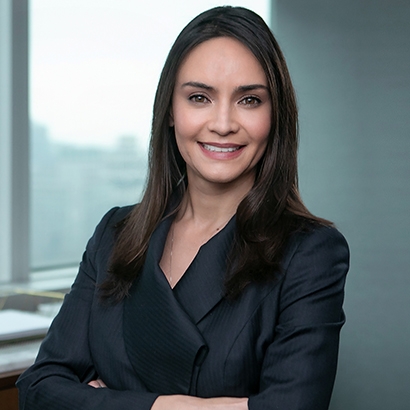