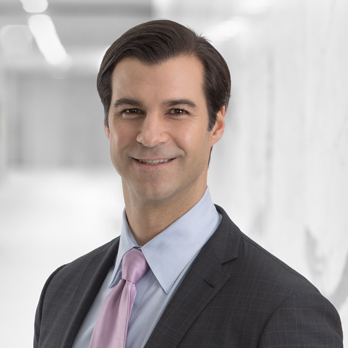 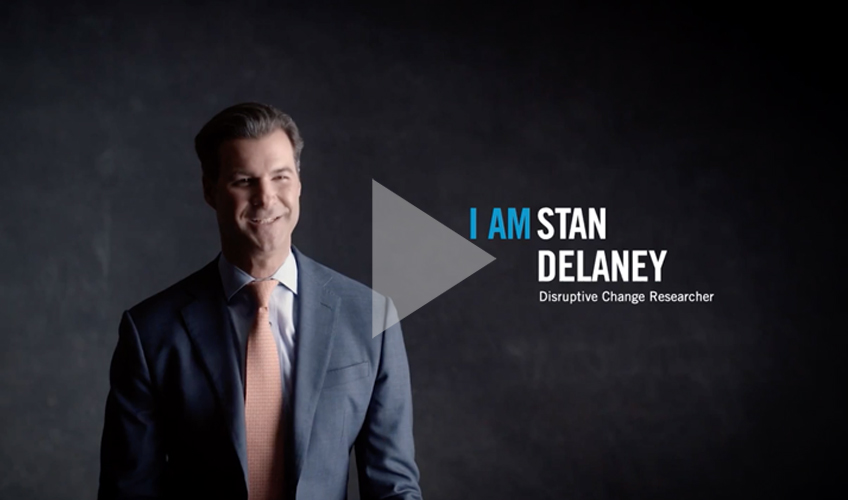 Read More Read Less
3tileBento
News & Insights
EDGE
CAR-T Therapy
13-Aug-2020
CAR-T therapy is a breakthrough in curing blood cancers. We explore how recent advances can improve its safety and lower its cost while expanding their market.
EDGE
The EDGE: Automation/Robotics
18-Dec-2018
Robots are disrupting several markets as improvements in sensors, software and grippers open a new era in robotics. Counterpoint Global looks at this trend.