Audrey has some tips for anyone starting their career at Morgan Stanley. “Take some risks. It's easy stay in your lane. But don’t be afraid to take initiative to move to the next level.”

This is advice that Audrey herself has taken. Since joining the firm, Audrey has never hesitated to step up and take on a larger role. Whether that’s winning new business as an Analyst in Global Capital Markets or helping a client pitch a deal to potential investors as an Associate in the Investment Banking Financial Sponsors group. Having the opportunity to contribute, even as a junior employee, is something she particularly appreciates about Morgan Stanley.

“Coming in to the firm, you might think there’s a strict hierarchy, but even if you’re an Analyst or Associate, people are emphatic about you participating.”

Tell us about your background.

I'm originally from Dallas. I’ve always had an interest in finance, so when I went to Duke, I majored in economics, with a finance concentration. Naturally, I began exploring internship opportunities at some of the larger firms, and I found my fit at Morgan Stanley

The summer after my junior year of college, I joined Morgan Stanley for a 10-week internship in Global Capital Markets. I fell in love with the work and the people. So when I was given the chance to join as a full-time Analyst, I jumped at it. I spent three years as an Analyst and was recently given the opportunity to move into Investment Banking, where I was promoted to Associate.

How would you explain what you do to someone outside the firm?

I sit within the Financial Sponsors group. My team and I help private-equity firms evaluate opportunities and investments in various portfolio companies. As the sponsor focuses on a corporate opportunity, we analyze how that industry and comparable companies operate.

We collaborate with the various industry and product teams within Morgan Stanley. For example, if we are evaluating a consumer company, we'll work closely with the consumer Investment Banking team. We would then work with the Global Capital Markets division—either with the Leveraged Finance Group, if the company is looking to borrow money, or with the Equity group, if the company wants to raise capital in the equity markets. Which group we partner with depends on the entry and exit strategy of the private equity investor for that particular company.

If the opportunity involves a leveraged buyout, which essentially means taking a company private by purchasing all oustanding stock from stockholders, we would pull together the necessary financing for the deal. We also help clients on the other side, as the sponsor considers how it will ultimately exit the investment—which might be through an initial public offering or an outright sale.

What has been the most fulfilling part of your work at Morgan Stanley?

When I worked in Global Capital Markets, I was afforded a lot of responsibility and opportunities to cover my own clients, which led to new deals. I worked hand in hand with my Managing Director to win new business. That was extremely rewarding.

Another rewarding part of my time at Morgan Stanley has been my involvement in a couple of headline deals as an Investment Banker.

Can you name an example of a deal you’ve worked on?

I worked on a deal in which we helped a private equity company acquire a large airline in its national market. It involved collaboration between the Financial Sponsor group and the Transportation group. It was the first time that the government of this particular country had allowed an airline to be taken private. There were many moving pieces to nail down to get this over the finish line. But my job is always interesting, even when deals aren’t of that scale.

Can you describe what is a typical deal is like for you?

No two deals are exactly the same, and the process depends what type of deal we’re working on. When we're working with a sponsor, we’ll put together a competitive analysis. At the same time, we’re working internally, not only to educate the financing teams, but also on our own internal credit processes. We’re doing our own diligence to determine if Morgan Stanley wants to underwrite the deal. If the sponsor moves forward, we would help create the materials that convey that message to the equity or debt markets.

Do you feel like Morgan Stanley has supported you in your career here?

Absolutely. When I was working in Global Capital Markets and told my team I wanted to shift to Investment Banking, they not only were open to my transitioning, but they also helped me identify and pursue mobility opportunities.

What’s the best part of living in New York?

Trying new restaurants. There's never a lack of places to eat. The Tex-Mex doesn’t compare to what I can get back home, but I love the Italian food here. 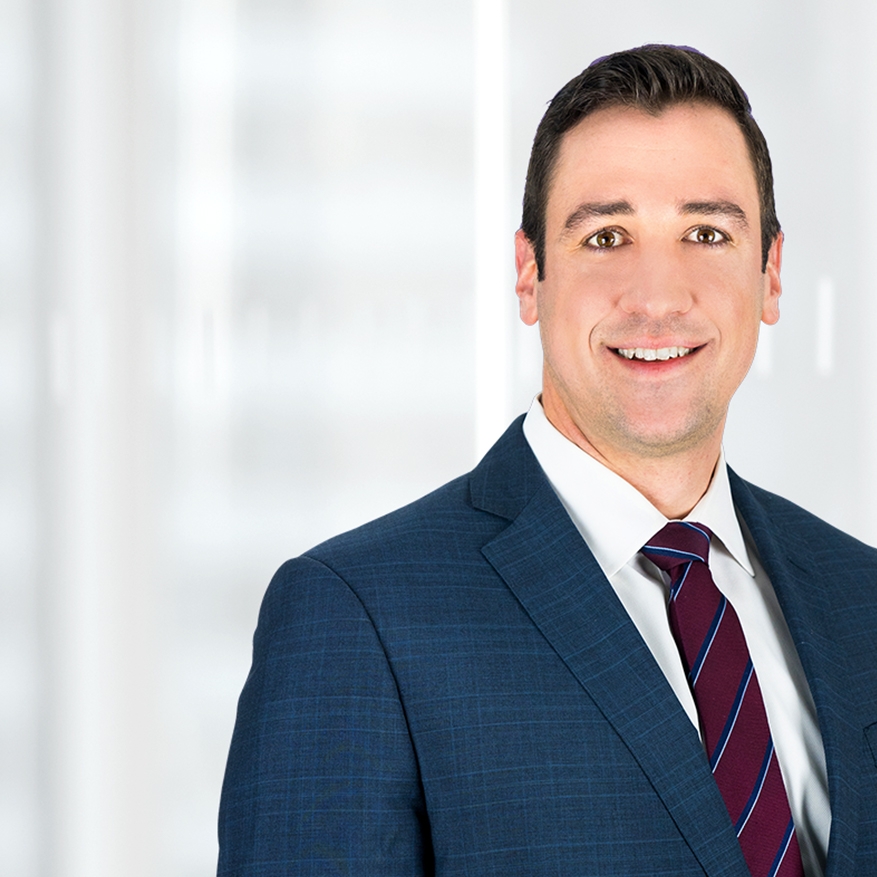 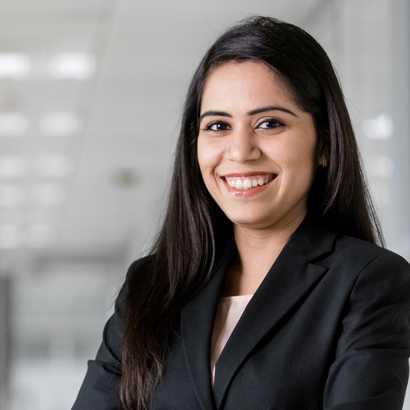 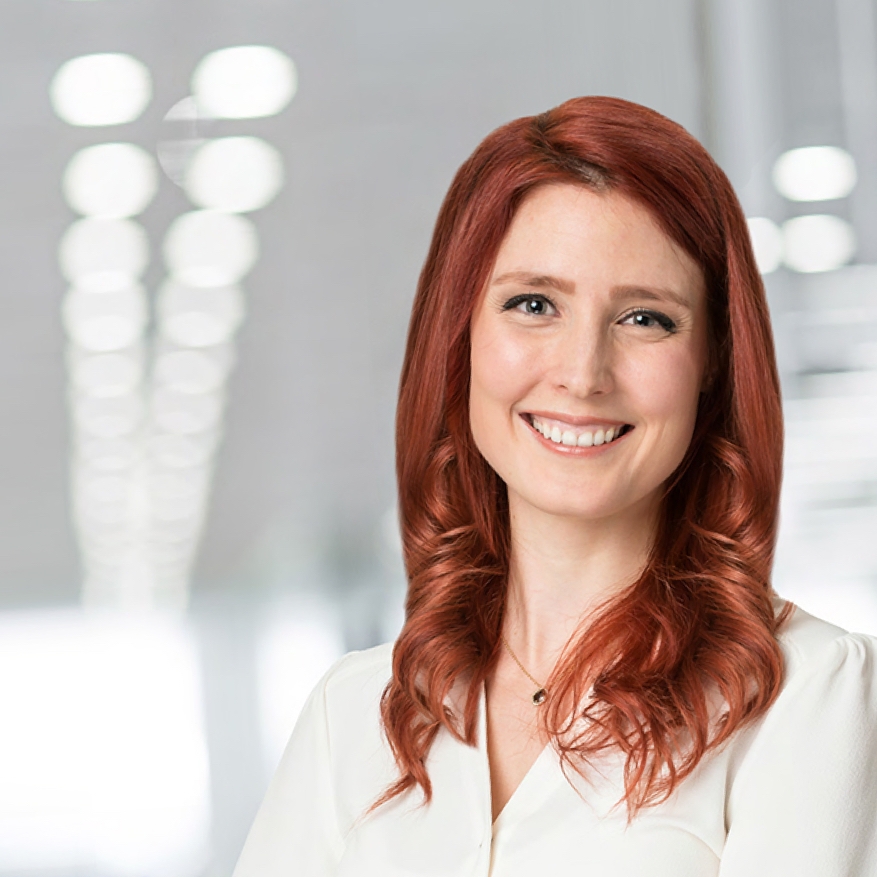 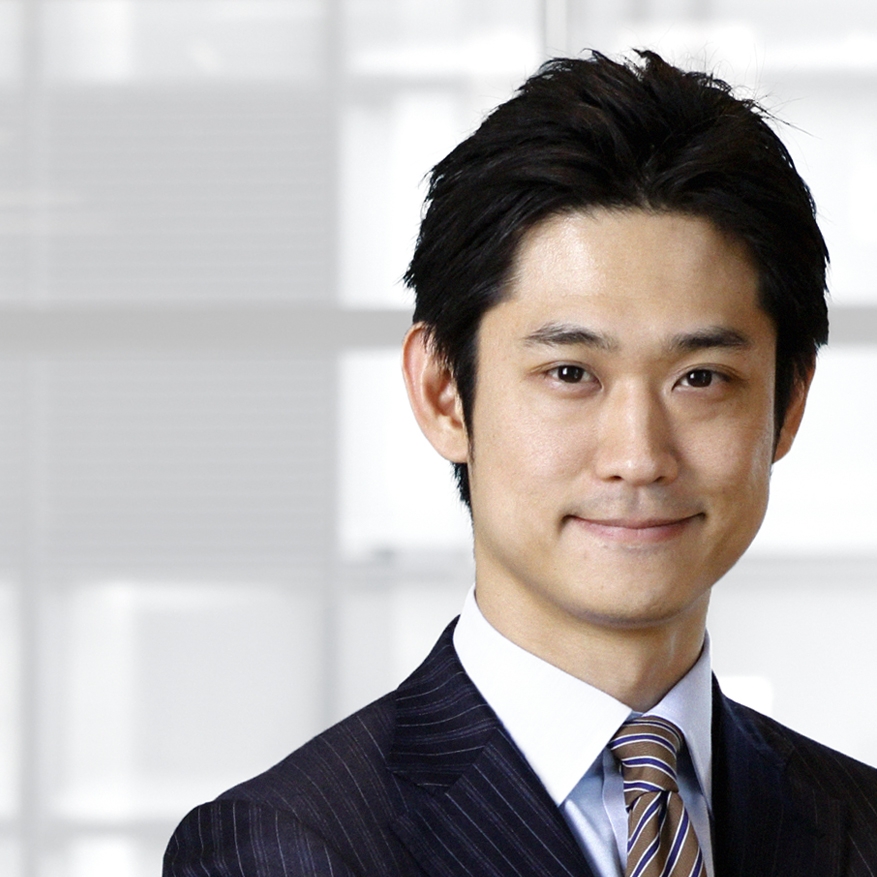 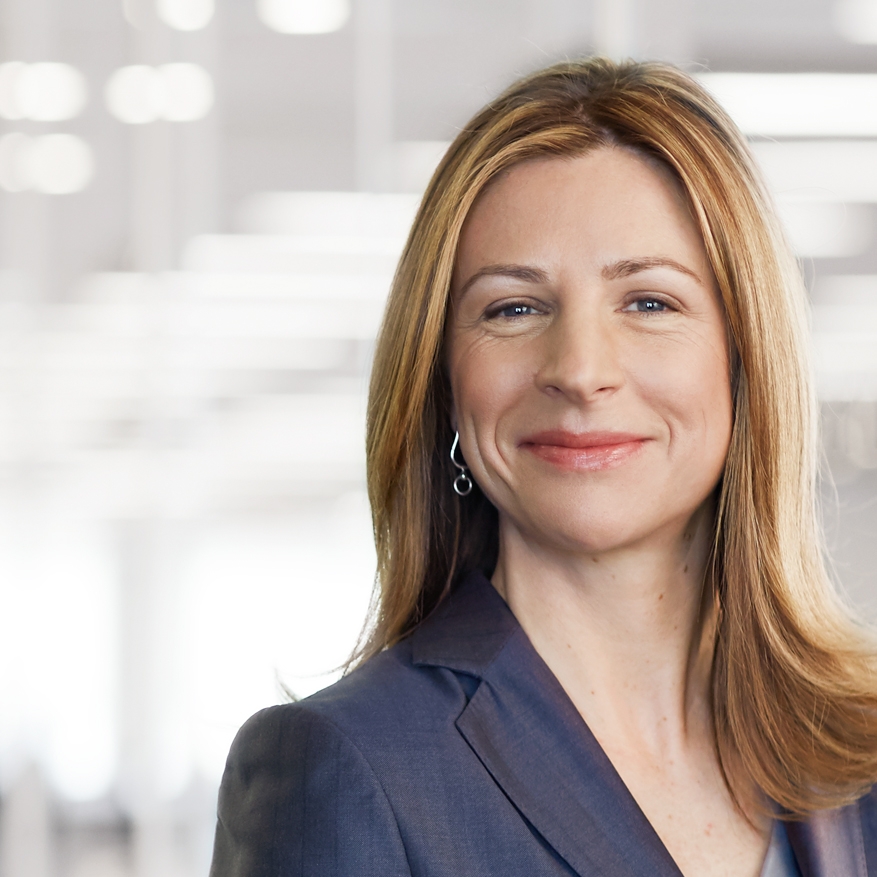 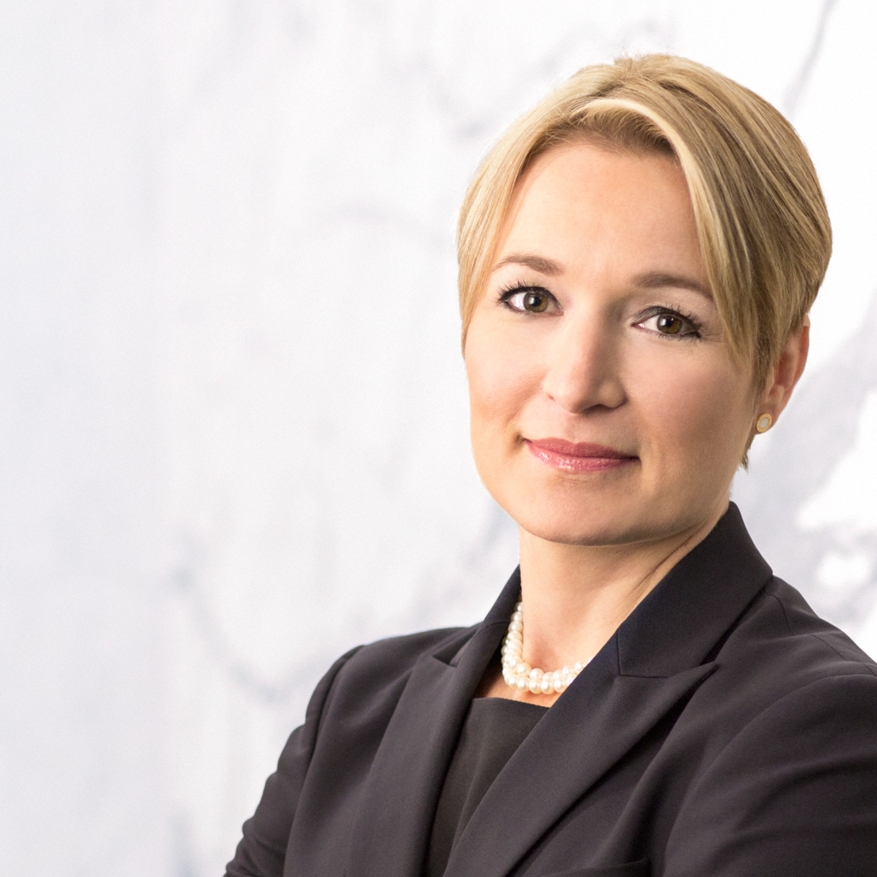 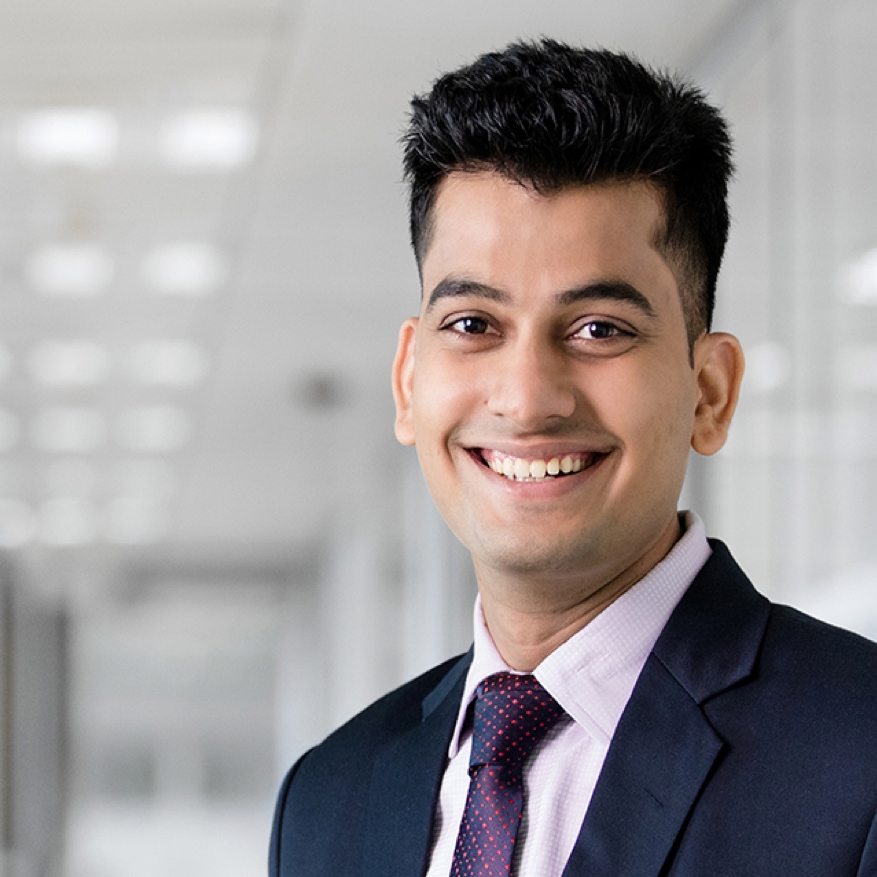 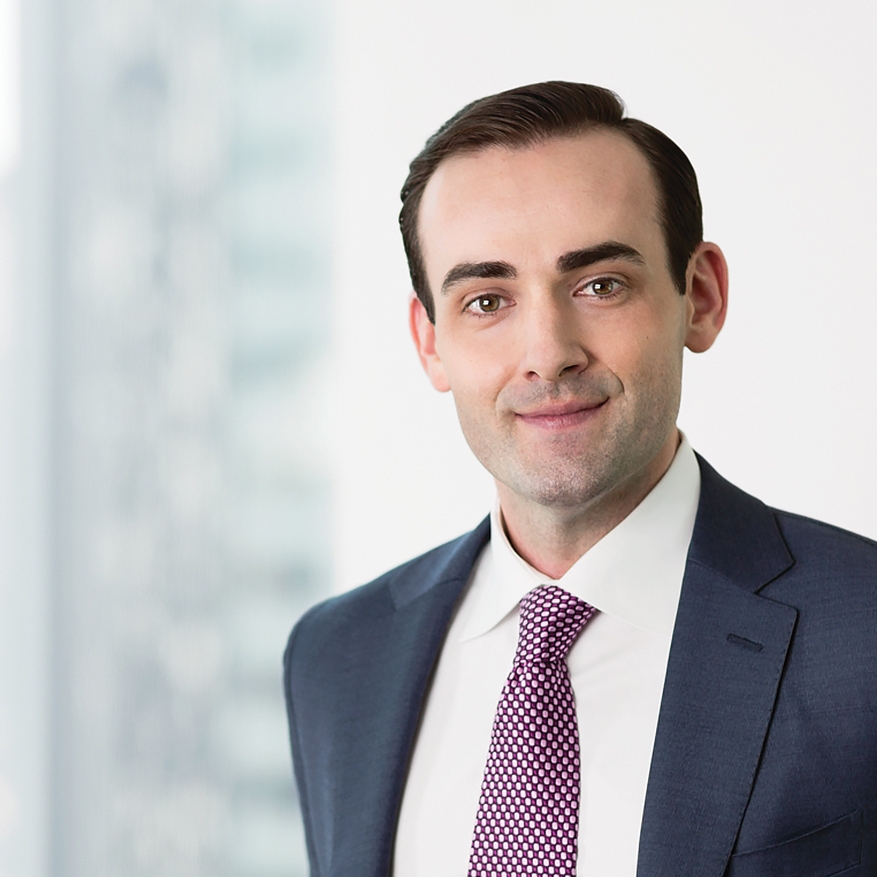 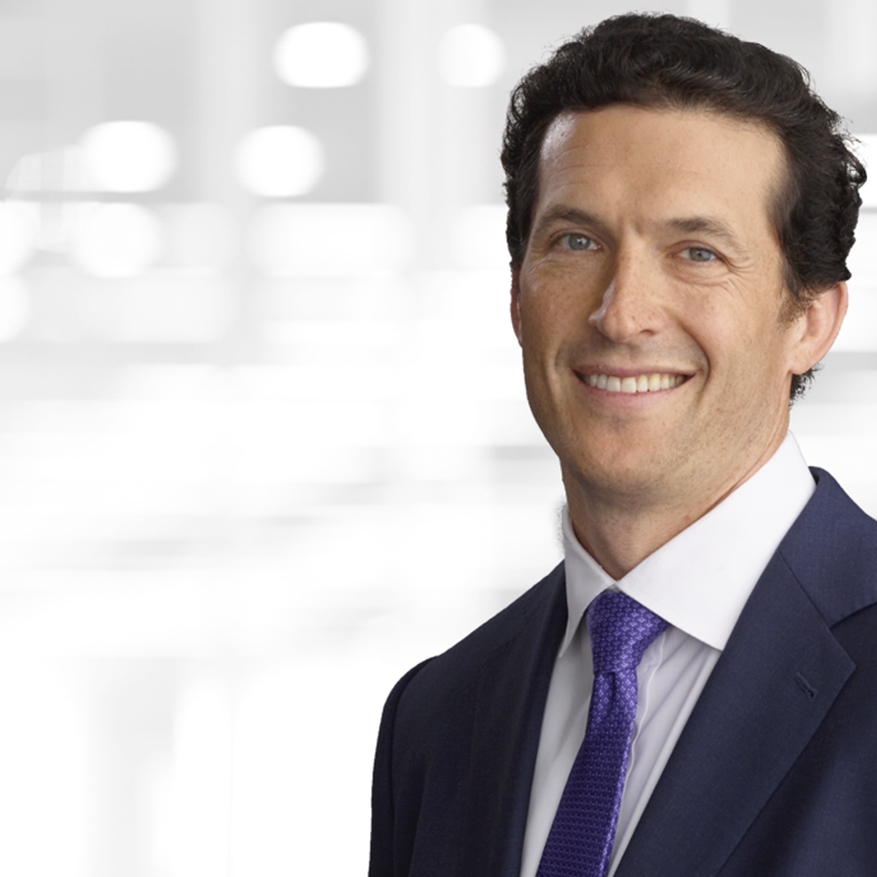 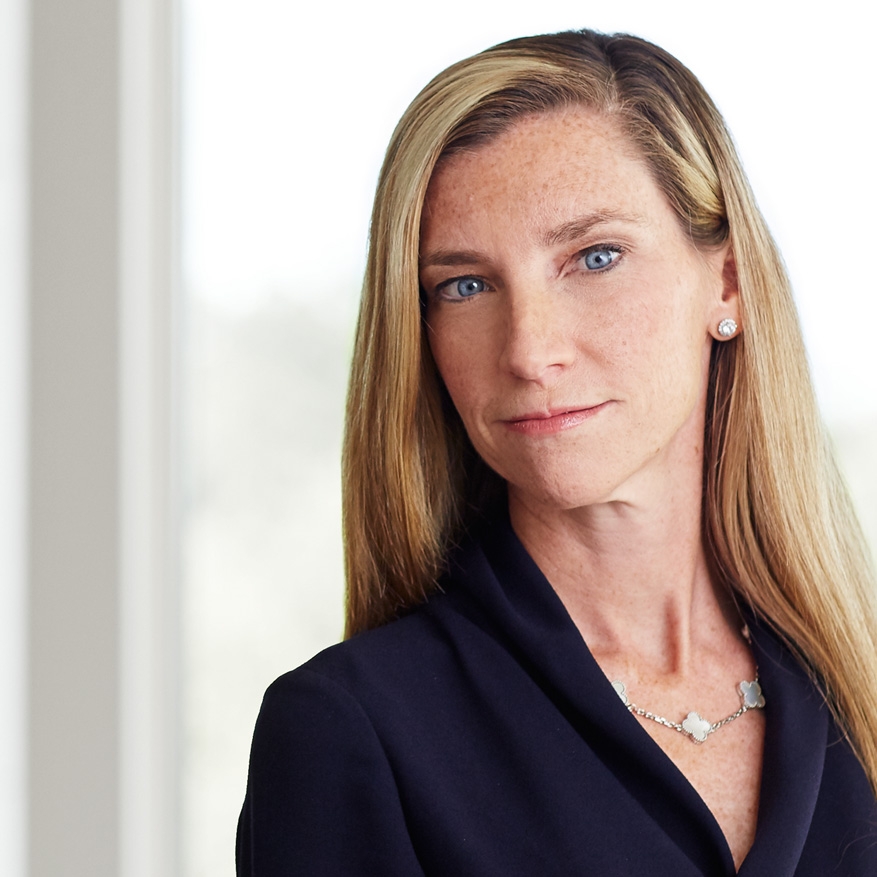 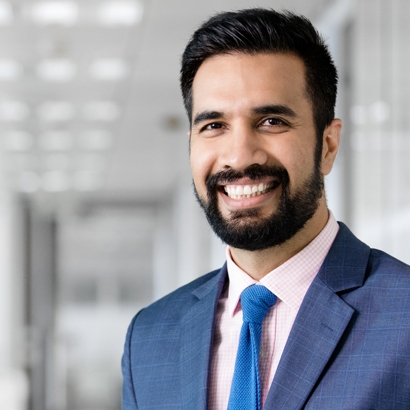 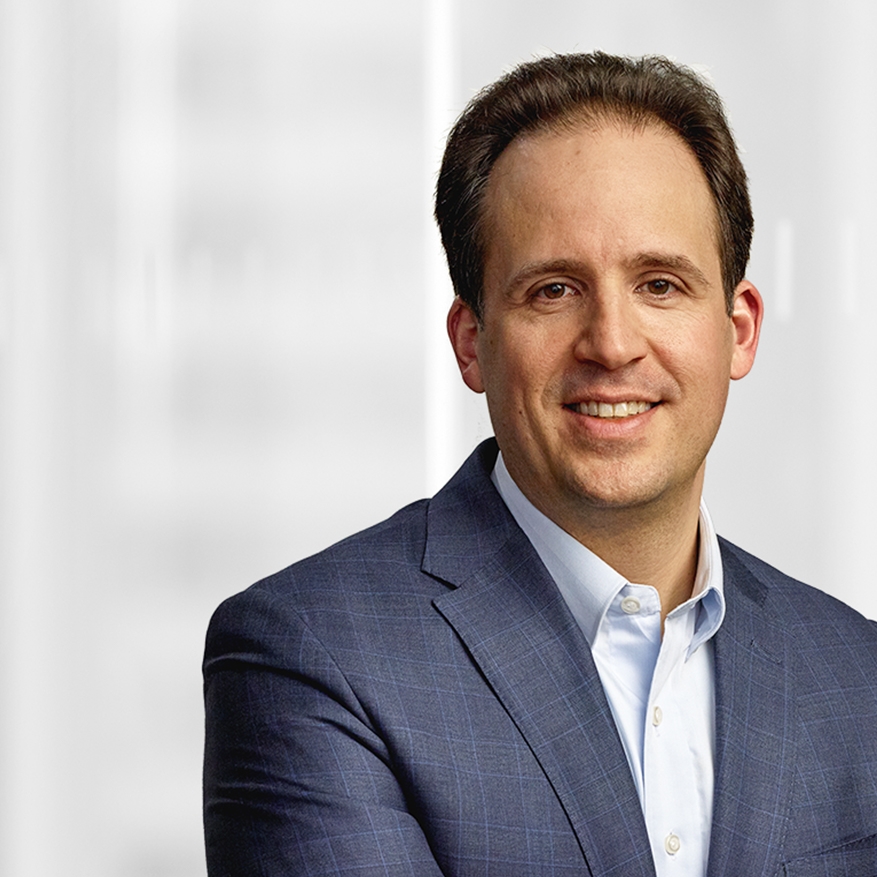