The economic implications of the UK’s vote to leave the European Union are sending shockwaves throughout global markets. Andrew Sheets, Chief Cross Asset Strategist at Morgan Stanley, and his team outline their expectations for regions and asset classes around the world.

What to Expect in the UK

The UK faces a prolonged period of uncertainty, which should lead both investment and consumption to wane. Longer term, a less open economy could lower the UK's rate of potential growth. Risks to the economy will likely lead the Bank of England to keep an easing bias—staying on hold through 2017-18, or a rate cut to 10 basis points, with further quantitative easing, depending on exit negotiations.

What Will Fall the Furthest

We see most downside in the British pound, the euro and European equities. Financials and Consumer Discretionary will likely lead the market lower. Gilt yields could rally 30-35 basis points to all-time lows, but inflation could ultimately rise because of the weaker British currency.

Where to Be Brave

We expect a strong response from the European Central Bank, which should support corporate bonds and sovereign credit.

What are the Expected Safe Havens

What to Watch For

All eyes are on the ECB and how aggressively it decides to intervene to deflect downside risks to inflation that could result from increased economic uncertainty.

Credit Strategy and Outlook for Rates

Risk-aversion is likely to remain elevated until there is more clarity on the policy response and/or the path of the UK’s transition becomes clearer.

We see the vote to leave the EU as a negative risk event, which is likely to support the bid for longer-dated government bonds and for a rate cut in the UK. Any significant depreciation of the British pound and the euro will impact monetary policy globally. In particular, the expected appreciation of the dollar and the yen is likely to prompt the U.S. Federal Reserve to adopt an even more gradual pace of tightening, increasing the chances of a more aggressive policy from the Bank of Japan.

Any substantial foreign exchange deprecation should boost inflation, at least over a one to two year horizon.

The most obvious impact on emerging market fixed income and currencies may be felt in countries with direct trade or financial linkages with the UK, although we also expect the rest of EM to be affected via higher global risk-aversion. We think emerging market equities are more vulnerable to contagion risks from Europe than U.S. equities.

For more Morgan Stanley Research on Brexit and its developing aftermath, ask your Morgan Stanley representative or Financial Advisor for the full report, "Cross-Asset Strategy: What Leave Means” (Jun 24, 2016) Plus, more Ideas. 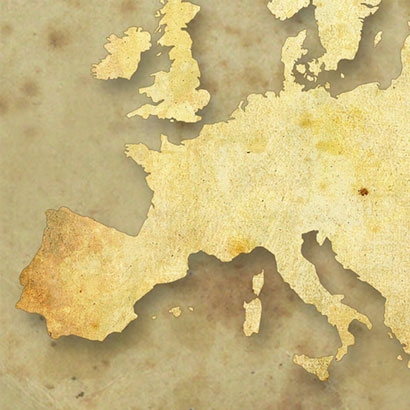