Buckle Up for a Bumpy Ride?

Volatility is back, shaking markets out of a relative calm. How bumpy will it get? An examination of past market sell-offs could help frame what happens next.

It was too good to last: The long-anticipated return of volatility has arrived.

The latest rally has lasted for an exceptionally long time, with markets enjoying six years without a one-day S&P 500 drawdown of the magnitude we saw Monday. In fact, a drop of the scale seen on Monday has occurred only 13 times in the last 50 years.

But the dramatic story from the last two days was the Cboe Volatility Index (VIX), which tracks U.S. equity market volatility.  The index saw the largest one-day move in history on Monday (+20pts), doubling from already elevated levels of 17, creating large losses for strategies which track these moves.  Then, on Tuesday, the index swung sharply back, fluctuating from 50 to just below 25. Even volatility was unusually volatile.

For markets, we’re tracking these measures of volatility closely for signals. In previous sell-offs within this bull market (and since 2009, there have been a few), volatility tends to peak before stocks ultimately find a bottom. This happened in August 2011, August 2015, June 2016, and we think this pattern may apply again today. Time will tell.

The Sell-Off in Context

The scale of these recent moves in VIX overshadows the price action in the underlying assets. Sell-offs like we saw earlier in the week are rare. In the last 50 years, only 38 trading days have been worse. And for such moves to occur when the macroeconomic picture remains healthy is even rarer.  Of those 38 other declines, only five occurred when Purchasing Managers' Indices were at 60 or above (as they are today).

Encouragingly, however, other asset classes showed far more stability. Moves in yields and foreign exchange markets were only one standard deviation from normal. Corporate bond markets moved even less. The latter is another potentially important signal. The decision now facing investors is whether to view recent moves as a major cycle turning point, or a more ‘normal’ correction to excessively calm markets. Corporate bonds are historically more vulnerable to major cycle turning points, making their resilience a potential argument against one.

In prior declines of this magnitude, we find that more often than not that equity markets tend to do better in the 12 months following a major drawdown.  But they also tend to struggle over the immediate (3-6 month) horizon. Sharp declines are not easily forgotten, and the historical pattern suggests they have a lingering effect on investor sentiment.

The two charts below show the paths of ACWI—which tracks large and mid cap stocks across 23 developed markets and 24 emerging markets countries—and the S&P 500 after >4% drawdowns in U.S. stocks.  While subsequent performance after a large drawdown is decidedly mixed 1-6 months out (dominated by episodes in 2008), 12-month returns have tended to be more strongly positive as markets claw back losses. This is entirely consistent with the pattern we've seen in more drawn-out, more severe sell-offs, as we've explored in the Bear Market Almanac. 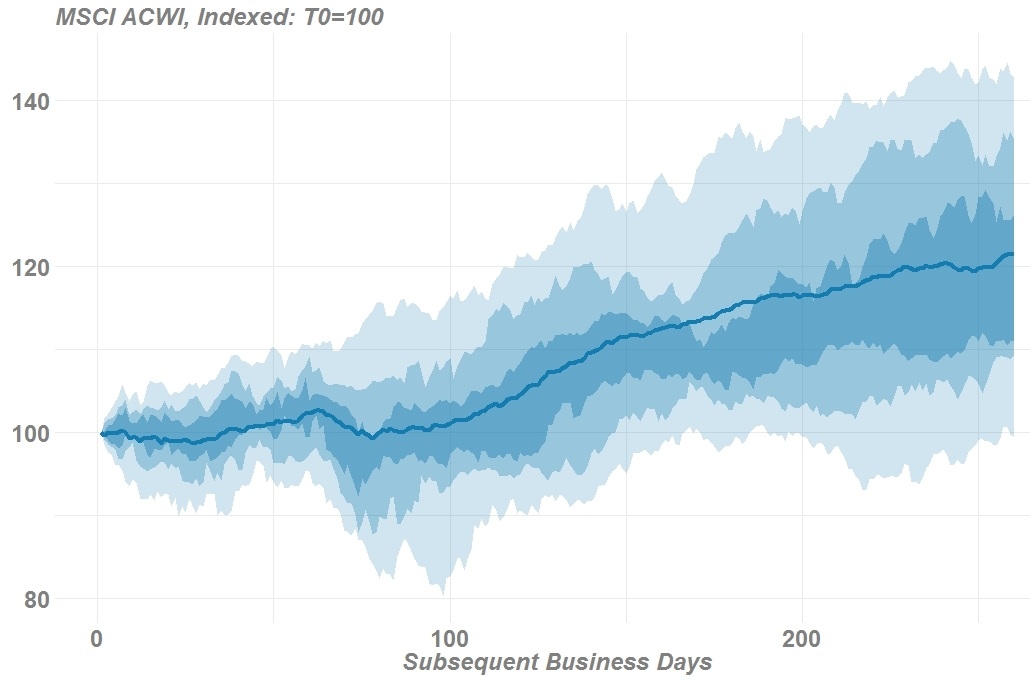 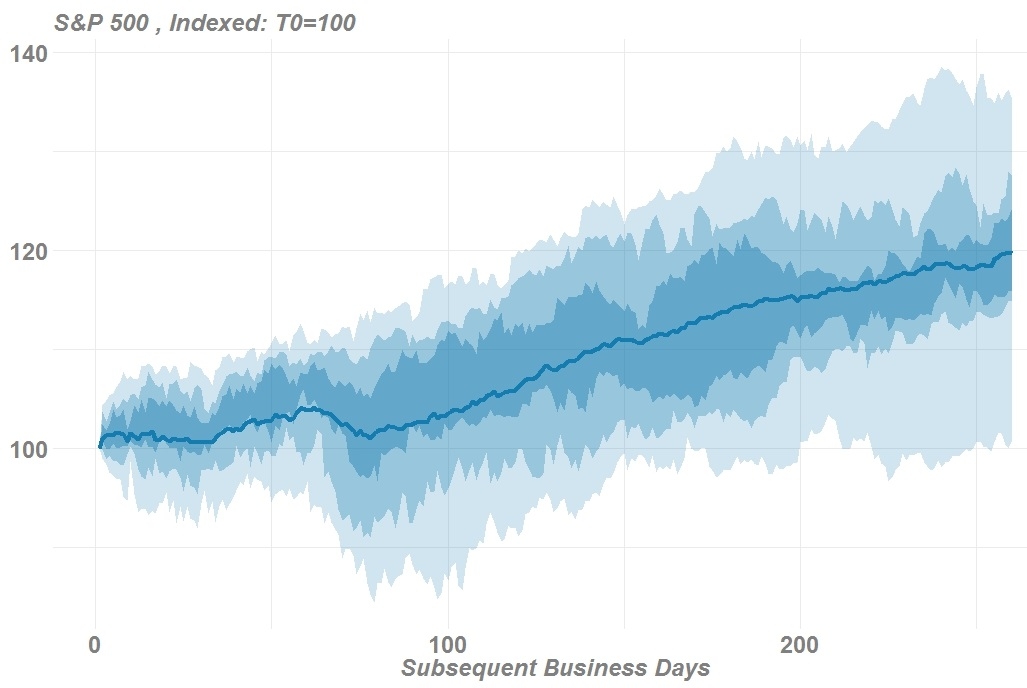 While the analysis in the charts above focuses on rare, extreme drawdowns (>4% one-day sell-off), the charts also show down moves between -3% and -6% – i.e., less severe drawdowns. Again, we see that equity returns over the 12-month horizon have averaged positive (and significantly above average) for U.S. and emerging markets, even as the near term tends to look more challenged. Similarly, credit tends to widen in the 1-3 months following major equity sell-offs, but tightens 12 months out.

The takeaway for investors? Sharp declines like the one seen Monday often set up better-than-average 12-month returns. But investors need to be ready to weather increased volatility, and choppy markets, in the immediate aftermath. These lessons seem especially relevant considering how excessively calm financial markets have been in recent months.  Investors will need to buckle up for a bumpier ride. 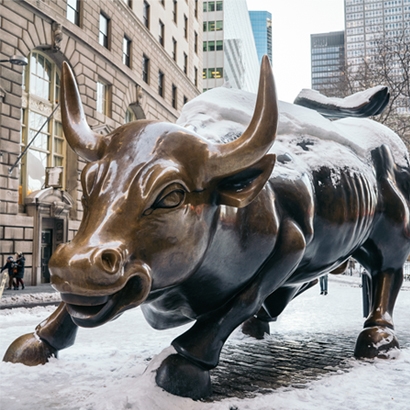 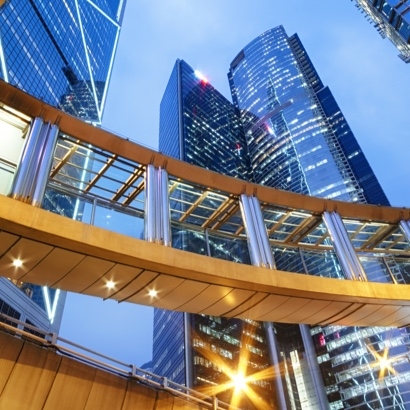 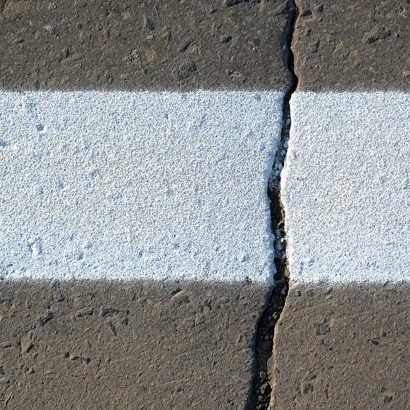 Calibrating the Risks of Trade Friction