The business model of gaming is pivoting from a reliance on one-off titles to a model built on subscriptions, in-game purchases and lucrative franchises.

A decade ago, the video gaming industry relied on a business model of one-off sales driven entirely by the success or failure of individual titles. But even gaming isn’t immune from an era of digital transformation.

Successful gaming franchises drive earnings growth not just for a quarter or two, but for years to come.

Today, the gaming ecosystem is moving from a business built around sales of individual units, into a business built on recurring monthly active users, rising engagement per user, and monetization of engagement through avenues such as in-game purchases.

Although consumers are buying fewer games overall, the time they spend with each game has been rising, presenting new opportunities for publishers to take advantage of changing consumer habits. Players are also increasingly engaging with multi-player titles, nurturing the ecosystem by playing against friends and family.

Game publishers have been grappling with how to stand out in a field already crowded with hits. In particular, publishers want to expand their existing intellectual property by launching new franchises—in some cases based on old titles—and launch new ecosystems. Case in point: The top 10 best-selling games in 2017 were all sequels from well-established franchises.

While the most successful games can now have longer-tail revenues, it also means that franchise games can have a more material effect on earnings—for better and for worse. Rabid fandom and social media means a miss on one game could have an outsized negative impact on a company’s entire brand. But if a publisher can launch a successful franchise, the long tail effect combined with built-in player interest for sequels could drive earnings growth not just for a quarter or two, but possibly years to come.

One avenue has been providing high quality digital updates and new features, even among older games. By offering expansion packs, subscriptions for multiplayer maps, new characters, and “loot boxes” which contain digital uniforms or in-game items, publishers have been able to monetize their core games for far longer than they have in the past.

Even better for publishers: the margins for digital content and live services are high, meaning that a successful game with robust in-game monetization can reap long-term rewards. The push for digital content and live services is not without risk, however. There have been signs that some gamers are showing resistance to in-game transactions, which could slow growth in this area.

The Future of Streaming Television: The Plot Thickens

Streaming TV is disrupting how content gets distributed (and by whom), but picking winners and losers in this space may still be a bit premature. 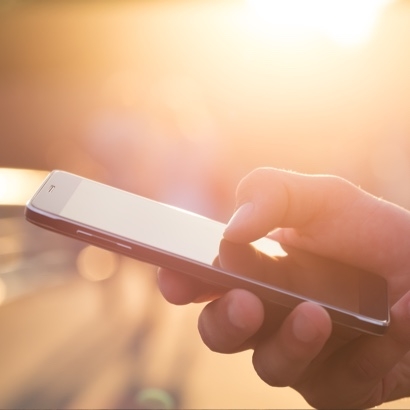