Chief U.S. Economist Ellen Zentner says a robust second quarter and favorable economics could push 2018 GDP as high as 3%. But trade tariffs and reduced government spending could make for an out-of-tune 2019.

A robust second quarter and encouraging financial conditions could help the U.S. end 2018 with a higher rate of GDP growth than anticipated just a few months ago. However, as the effects of the tax cuts wane and government spending ebbs, 2019 could play out much differently.

Zentner notes that although the forecast for 2018 GDP is now higher, she and her team still expect the quarterly GDP profile to slope downward for the last two quarters of the year.

In a recent report from Morgan Stanley Research, Chief U.S. Economist Ellen Zentner raised her forecast for 2018 GDP growth to 3.0% on a 4Q/4Q basis, up 0.5 percentage points (pp) from the 2.5% rate of growth previously expected. “The 2Q18 GDP report and comprehensive annual benchmark revisions painted a much more favorable backdrop for domestic economic activity than we expected, with upside in almost every core demand component of GDP,” says Zentner.

However, she and her team have revised their 2019 growth forecast 0.1pp lower to 2.0% on a 4Q/4Q basis “A higher path for the broad trade-weighted dollar forecast by our FX strategists, as well as our estimates around the impact of tariffs on the U.S. economy, will likely mean more restraint on economic activity looking into 2019.”

Zentner and her team had also expected the Federal Reserve to skip a December hike on its benchmark short-term interest rate. Although the economics team is still anticipating a total of four additional rate hikes for 2018-2019, they are now forecasting a hike in December, with a final rate hike in June 2019.

Zentner notes that although the forecast for 2018 GDP is now higher, she and her team still expect the quarterly GDP profile to slope downward for the last two quarters of the year with 3Q GDP coming in around 3.4% and 4Q GDP at around 2.4%.

This shift in the second half of the year mirrors a similar reversal in trade activity. In 2Q, exports rose 9.3% helped in part by global stockpiling as global companies prepared for tariffs. Meanwhile, imports rose just 0.5% leading to the most narrow trade deficit since 2009. However, the surge in exports and decrease in imports are expected to reverse in the third quarter. Zentner’s third-quarter tracking estimates a more moderate 4.2% increase in exports paired with a 5.2% increase in imports, leading net trade to subtract 0.3pp from 3Q GDP growth.

But one of the biggest surprises for 3Q growth could come from inventories, which were a drag on GDP in 2Q. “We previously expected upside in 2Q inventories would be a headwind for 3Q growth, but inventories now appear on track to be a tailwind for 3Q GDP growth, and quite a significant one.” The economics team sees a 3Q reversal in the inventory drawdown in 2Q, which should add 1.4pp to 3Q GDP growth. “The inventories tailwind should offset the expected drag from a normalization in net trade in 3Q.”

One area that Zentner and her team were watching closely in GDP revisions was the domestic savings rate. In recent years, the savings rate had been trending lower, which had been puzzling given the increase in wealth amidst fairly steady spending. Revisions now point to a sharply higher, and steady rate of savings more in line  with the climb in financial net worth.

This steadying of the savings rate also reflects more cautiousness among higher-income households. This also tracks with the team’s prediction that high-income households would not be the drivers of consumer spending in 2018.

Zentner and her team expect the savings rate to remain steady through the end of 2019 which bodes well for the economic cycle over the medium term.  The reason?  A higher precautionary savings cushion, coupled with the fixed-rate nature of the household balance sheet, can be a cycle extender.

Business investment also surprised to the upside in 2Q but the team notes that energy investment drove half of the upside, a trend that is not expected to carry through into 3Q. Still, an upturn in the capex cycle coupled with corporate tax cuts are supporting overall investment.

On inflation, the economics team is leaving their core inflation projection basically unchanged. “On net our forecasts for core inflation have not changed, but even when accounting for downward pressures still points to inflation remaining at or above the Fed's 2% symmetric goal.”

Zentner previously expected the Fed to raise rates a total of three times in 2018 and three times in 2019, omitting a hike in December 2018. “Our expectation was that financial conditions would ratchet too tight for comfort and a very flat yield curve would be interpreted by Fed Chairman Powell as the market's way of letting the Fed know they were close to neutral.” In her view the FOMC will look to return rates steadily to neutral, then after some time move further into restrictive territory should the unemployment rate fall further and inflation move higher.

Zentner now expects the Fed will be encouraged to push forward with an end of year hike, and continue on a gradual path of tightening through June next year.

Finally, Zentner and her team’s analysis found that recession risks eased in the second quarter as inflation moderated and the labor market continued to improve. They have now revised the probability of recession over the next twelve months down from 15% to 10%. However, their estimated probability of recession in 2019 remains at 20%. “While our base forecast shows no significant overheating next year, the risk of that outcome likely has increased, raising recession risks by the second half of 2019.” 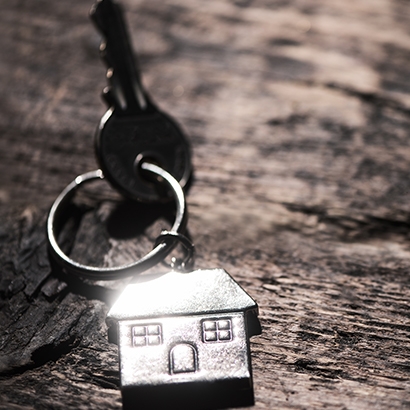 Millennials forming households will create robust demand for both single family homes and apartments. Why inadequate supply over the long term may bode well for apartment REITs. 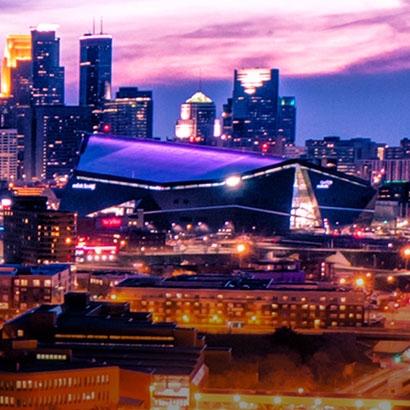 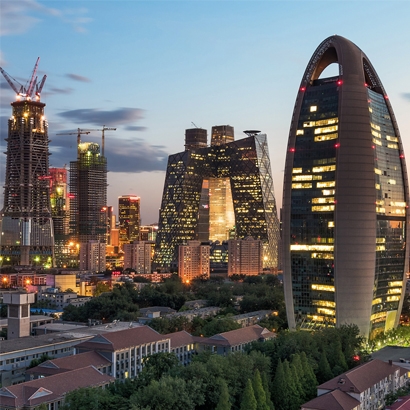