Is the Mighty Dollar Losing Its Smile?

After years of strength, the U.S. dollar could decline by as much as 8% vs. other major reserve currencies by the end of 2020. Why that could be good news for other asset classes.

The dollar has been a safe haven for global investors through much of this market cycle, driving up overseas ownership of the U.S. currency to $37 trillion. But now the “dollar smile”—a term coined years ago by Morgan Stanley foreign-exchange strategists to describe the dollar‘s safe-haven status in good times and bad—could lose its luster.

Redeker and his colleagues believe that the dollar peaked in late December, 2018, and will soon trade differently.

In recent years, the dollar has benefited from a virtuous cycle, as global investors sold their local currency to buy U.S. currency and pay down dollar-denominated debt. At the same time, global savings surpluses from countries such as China and Japan provided funding sources for U.S. markets.

Now, these conditions show signs of reversing. Global savings rates are dropping; the euro is gaining traction; and U.S. growth and monetary policy relative to the rest of the world may be peaking. Also, the high costs of hedging—reducing or eliminating exposure to the movement of currencies—only exacerbates the issue.

Morgan Stanley Research strategists are forecasting an 8% decline in the U.S. Dollar Index by late 2020 and broad-based weakness against the euro, pound, yen, renminbi and many emerging markets currencies.

Currencies are notoriously challenging to value. By any measure, however, the dollar is overvalued, Redeker notes. Its real effective exchange rate (REER) is 13% above the 10-year average, the highest on this measure among developed-market currencies. Inflation differential models, such as purchasing power parity (PPP), also suggest that the dollar is overvalued, most significantly against the pound, euro and Swedish krona.

Among sell-side analysts, moreover, the consensus is that the dollar will weaken, with the median forecast for the U.S. Dollar Index to decline 3% in 2019 and another 4% in 2020.

Investors, for their part, seem apathetic. “Despite the widespread bearish USD call, USD has traded sideways since the start of the year—both against developed markets and emerging markets," says Redeker.

The reason: Many investors are reluctant to bet against the dollar because conventional wisdom holds that it is a safe-haven asset and diversifier in times of market stress. Although this has been the case over the past decade, this has not always been the norm. In fact, the dollar offered little protection during the equity market drawdowns in the late 1980s, late 1990s and early 2000s.

As for this market cycle, Redeker and his colleagues believe that the dollar peaked in late December 2018, and will soon trade differently.

Meanwhile, any decline in the dollar would increase the pressure to view U.S. assets as unattractive on a hedged basis. “There is an underappreciated risk that high hedging costs could cause USD weakness to be self-reinforcing," Redeker says.

Even investors who accept the prospect of a weaker dollar may not fully appreciate how it affects U.S. dollar assets. One widely held view is that a weak dollar is good for U.S. companies with business overseas; stronger currency in the markets where they do business, the thinking goes, creates more pricing power.

While this may be true on a company level, it doesn’t compensate for the broader impact. A weakening dollar creates an increased scarcity of funds, making it difficult for debtor countries, including the U.S., to fund their existing debt burden. To attract foreign funds, either local asset prices or the local currency will have to decline to make domestic assets more attractive to potential foreign investors.

“Contrary to popular belief, we find that U.S. equities tend to underperform equities in the rest of the world when the dollar weakens," says Chief Cross-Asset strategist Andrew Sheets. “A turn in the U.S. business cycle would only exacerbate this dynamic."

While a weakening dollar puts pressure on U.S. stocks, there is a silver lining for other asset classes, both in the U.S. and the rest of the world. U.S. government bond markets should see a boost—as should credit, including investment grade and high-yield debt. Commodities, which are dollar-denominated, also do well when the dollar weakens.

The fall of the mighty dollar could also lift stock markets outside of the U.S. “Historically, dollar peaks have troughs in non-US equities," says Sheets. “This only supports our case to overweight non-U.S. stocks." 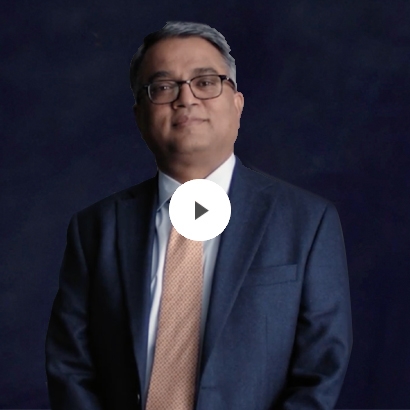 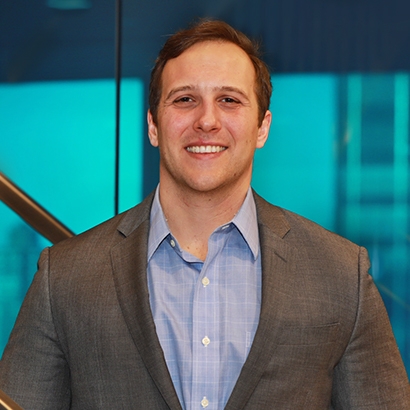 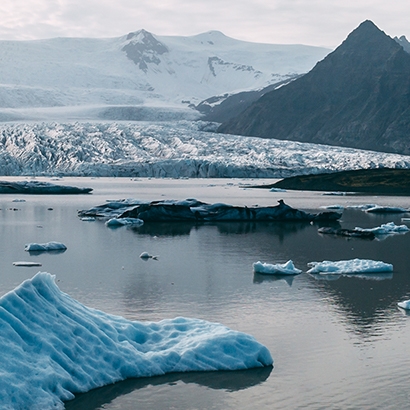 Investment Management’s Andrew Harmstone says that as we move closer to a climate change tipping point, three other tipping points could help tilt the scales.