A New Age of U.S. Bank Mergers Ahead?

Midsized American banks may be looking to consolidate for greater efficiency and scale against their larger rivals. What does that mean for consumers and investors?

For the first time in over a decade, American banks, especially midsized ones, are contemplating mergers and acquisitions to achieve greater efficiency and scale against larger financial industry players—with broad implications for investors and consumers.

Certain regulatory and market conditions have also made consolidation more attractive. These include pending regulatory changes, the proliferation of mobile banking and increased competition from the largest banks, which are making digital inroads into new markets and selectively staking out bricks-and-mortar footprints. Meanwhile, everyone continues to streamline their operations—and costs.

These conditions could catalyze a flurry of mergers and acquisitions among U.S. banks in 2019, according to a recent report from Morgan Stanley Research. By joining forces, midsized banks could position themselves to better compete against the largest national banks. That in turn could be good news for consumers, who may get more options for financial products and services. Investors, meanwhile, may see opportunities for tie-ups and more growth potential in a sector that has otherwise been quiet for some time.

Waiting for the Green Light

A pending rule change by the Federal Reserve could play a big role in financial service M&A activity. In October 2018, the Fed proposed lifting the threshold for liquidity and capital requirements from the current $250 billion in assets to $700 billion. “While the rule is yet to be finalized, we expect a pragmatic Fed will approve it in 2019,” says Ken Zerbe, who covers Midcap Banks for Morgan Stanley. “Such a change will likely open doors for increased consolidation among lenders that, under current regulations, would run up against the more stringent capital-reserve requirements if merged.”

With the exception of the four largest banks, most of the U.S. banking sector falls under $500 billion in assets, with some regional banks far below that. They comprise a significant universe of banks that could merge and still stay below the $700 billion threshold.

Meanwhile, two large bank mergers in late January and early February may be harbingers for more “mergers of equals.” In both cases, investors reacted favorably and not just for the acquired, which is often the case, but also for the acquirer.

Those deals in turn will put more pressure on smaller banks facing increased competition. Many may see only two options: Double down on efficiency improvements, or merge and find savings and technology upgrades with a partner. “Against the favorable backdrop of proposed regulatory changes and increased market acceptance of bank mergers, we think many boards will opt for the latter,” Zerbe says.

With or without consolidation, most banks will continue to look for ways to shrink their physical footprints. A year ago, investors asked whether U.S. branch rationalization had run its course. Indeed, 2018 turned out to be a record year for such downsizing. The cohort of banks covered by Morgan Stanley’s financial sector analysts ended up closing a gross 15% more branches in 2018 than 2017.

“The continued emphasis on branch efficiency is all the more reason for banks to partner up,” says Zerbe. “That, combined with encroaching competition from the largest players, sets the scene for further consolidation.”

For more Morgan Stanley Research on the latest trends and outlook for the financial sector ask your Morgan Stanley representative or Financial Advisor for the reports, “MOEs Could Be the Path Forward for Bank M&A” (Feb 12, 2019) and “Branch Rationalization Tool 2.0” (Feb 14, 2019). Plus, more Ideas from Morgan Stanley thought leaders. 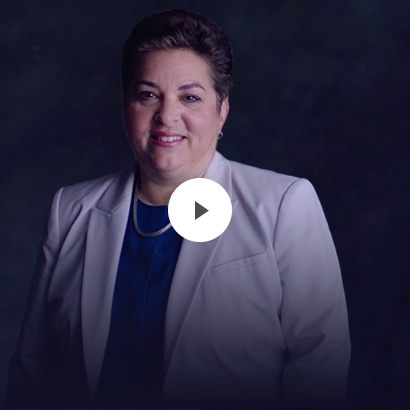 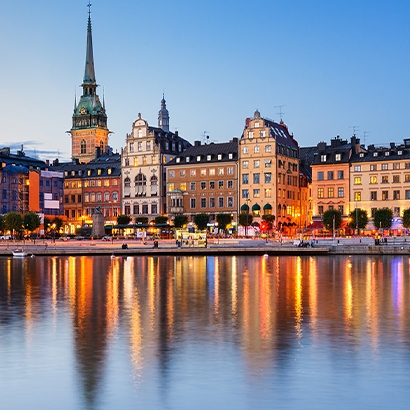 No Cash On Hand

In the first episode of the new season of the Ideas Podcast, we head to Sweden to catch a glimpse of how the cashless society of the future may look. 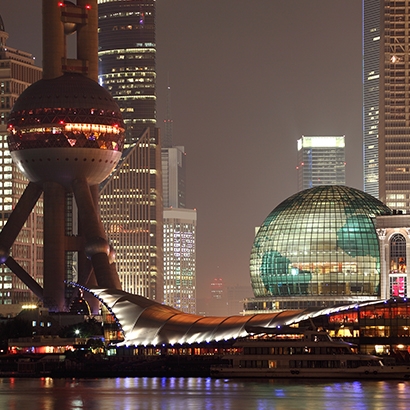 China is on the verge of its first current-account deficit in a quarter-century—which could present opportunities for foreign investors to step into the breach.