Are European Stocks Really That Cheap?

Only a year ago, Europe appeared to be the wallflower of the global equity market. While U.S. stock valuations rose to new highs, European stocks suffered a record 85 weeks of consecutive outflows.

Morgan Stanley Research equity strategists maintained that Europe was “unloved and oversold” during the past two years, and they remain overweight Europe in a global context. But, as more investors take another look at the region, amid signs of improving macro data and accommodative fiscal policy, is Europe still cheap?

“Headline valuations for Europe are undoubtedly low, but beneath the surface, stocks don’t look as cheap," says Graham Secker, Head of European Equity Strategy. “Europe looks cheap to an asset allocator but perhaps not as much to a stock picker."

To understand whether Europe is still undervalued, and where true deals remain, Secker and his team analyzed valuations in the region from many different angles to adjust for index composition issues. Their findings suggest that certain countries and sectors remain cheap, but bargain hunters need to dig a little deeper, now that European stocks have rebounded.

Index Composition Is an Asterisk

A common criticism against European equities holds that its index composition can distort relative valuations. “Europe is often viewed as only cheap because of its large weighting in value stocks, such as financials, and its relative lack of growth stocks, such as technology," says European Equity Strategist Matthew Garman. High-multiple technology stocks make up nearly a quarter of the S&P 500 Index but only about 5% of the MSCI Europe Index.

So is that conventional wisdom true after all? After accounting for style differences and sector weights, Garman and his colleagues concluded that Europe does look cheap, based on deep-value metrics, such as price-to-book value. When they zeroed in on price-to-earnings, however, the discount landed around 8%, or only slightly below the long-run average. Broadly speaking, Europe only looks very cheap if its companies start to report improved earnings per share, Garman says.

Adjusting for Sector Weights, Europe's PE is Only 2%
Below the Long-Run Average

To see which EU segments have the most potential for improved profitability, the Morgan Stanley team analyzed the factor and style characteristics of regional indices, compared to their respective markets and global peers. On the whole, sectors such as media, household products, food retail and healthcare ranked among the cheapest, relative to their non-EU counterparts.

When sizing up individual stocks, they analyzed valuations against non-EU competitors and identified more than two dozen stocks rated overweight that trade in the bottom-half of their 10-year price-to-earnings range, relative to global rivals. (For a list of individual stocks, ask your Morgan Stanley representative for the full report, “Is Europe Really That Cheap?" Jan 28, 2020.)

UK Stocks Cheapest in the World

Even if Europe in aggregate doesn’t appear fundamentally cheap, the case for the UK is much clearer: Valuations relative to global equities are at their lowest level in 30 years. “Even after adjusting for industry group weights, the UK still trades at a 10% discount to its historic average relative to the world," Garman says.

UK and Japan Are the Cheapest Markets on a Median Stock Basis
(Valuations relative to AC World on an avg. of 9 different metrics)

Within the UK, some of the biggest bargains may be among small-capitalization companies, while on a sector basis, banks, insurance and software may be cheapest, relative to their global peers. Pharmaceuticals, capital goods and energy look pricey, but many opportunities may emerge, as the UK enters the post-Brexit era.

For more Morgan Stanley Research on Europe, ask your Morgan Stanley representative or Financial Advisor for the full report, “Is Europe really that cheap?" Jan 28, 2020. Plus, more Ideas. 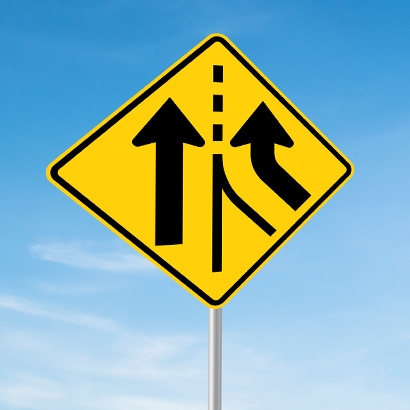 Could deal-making log another record run? Morgan Stanley bankers scout the road ahead for potential speed bumps and straightaways that could set the pace for M&A this year. 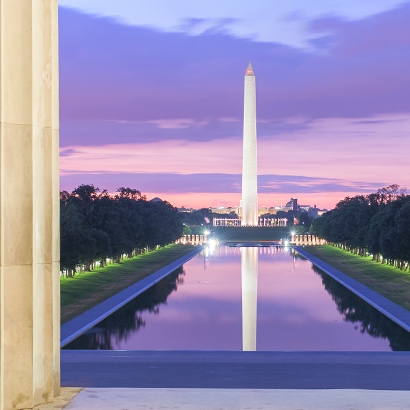 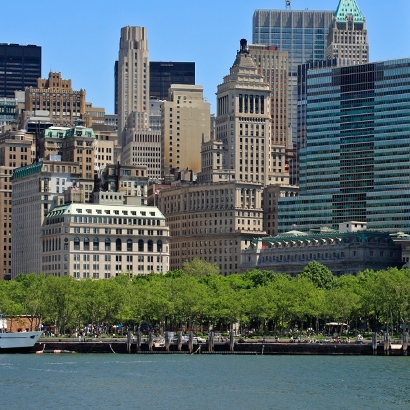 State and local governments are turning to the capital markets to fund projects that address their biggest challenges, such as climate change adaptation, affordable housing and homelessness.