The referendum result is expected to trigger political and economic uncertainty in the UK, which will lead to a weaker currency, higher inflation, and lower growth, as well as significant consequences in the EU and around the globe.

The UK has voted to leave the European Union, setting off what is expected to be protracted political and economic uncertainty, which will lead to a weaker currency, higher inflation, and lower growth, says Jacob Nell, Morgan Stanley’s UK economist. “In a referendum recession, we expect easier monetary and fiscal policy,” he added.

Reverberations will be heard around the world. Morgan Stanley’s Chief European Economist, Elga Bartsch, says the leave will likely trigger a downturn, if not outright recession in Europe, and resurrect concerns about a euro break-up.

“Depending on how Europe responds to a vote to leave, the financial stress expected in the UK could spill over into the euro area. In particular, if concerns about euro break-up would start to creep back into markets, financial conditions could tighten materially,” she says.

The European team expects a significant hit to eurozone growth and heightened European political risks, while its global team expects any number of negative spillovers, particularly from further U.S. dollar strength, which could pull the global economy into the recession danger zone.

In the UK, the initial focus will be on political uncertainty, especially around who replaces David Cameron as Prime Minister, and whether the Conservatives can maintain a working majority in Parliament. Further down the line, however, is a heightened risk of a second Scottish independence referendum.

“Economically, we see uncertainty regarding the UK's future trading relationship with the EU, its main trading partner, where we see a risk of a significant reduction in market access,” Nell says. The two most immediate effects: First is the hit to sterling, as uncertainty reduces nonresidents' appetite for UK assets against the background of the UK's record current account deficit; second is the hit to growth, as firms hold back on investment, and households increase precautionary savings.

“Longer term, we expect a less open and more volatile economy, with reduced inflows of capital and labour, and a lower rate of potential growth,” says Nell.

How might policy makers respond? Mostly likely, the Bank of England’s Monetary Policy Committee (MPC) will have an easing bias, given the risk of lowflation from weak growth. “We think it will be slow to act on rate cuts, but stands ready to intervene in case of disruptive market developments, especially in the currency and bond markets,” says Nell.

In his “civilized divorce” scenario, where the uncertainties are progressively reduced and the economy avoids recession, Nell expects the MPC to hold steady.

But in an “acrimonious divorce” scenario, where the uncertainties interact and amplify each other, he expects the UK economy to fall into a “referendum recession” by year-end. “We expect this to trigger a cut in rates to 10 basis points, another £50 billion tranche of quantitative easing, and easier fiscal policy, including the possibility of a radical helicopter money experiment,” he says.

For more Morgan Stanley Research on the outlook for the UK and Europe, ask your Morgan Stanley representative or Financial Advisor for the full report, “UK Economics | EU Referendum: Out into the Unknown" (June 24, 2016). Plus, more Ideas. 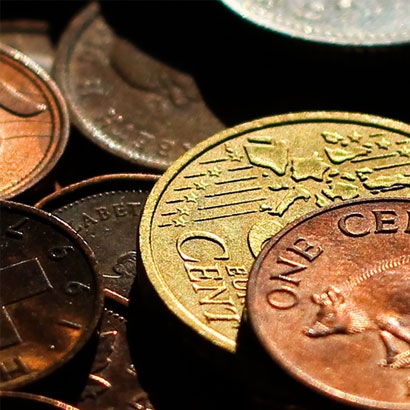 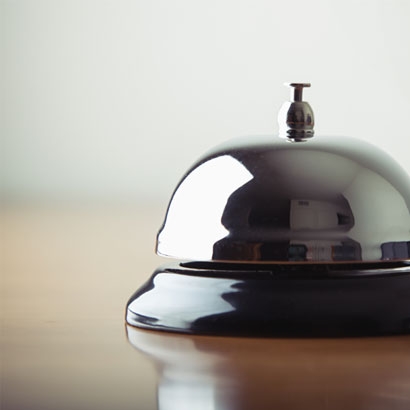 After two decades of relative harmony, the major hotel brands and online travel agencies are at odds over bookings.