Start Me Up: Coding to a Different Tune

Rachel Mayer went from being a Venezuelan singer with a recording contract to starring in the male-dominated FinTech space with her startup, Trigger Finance.

In 2006, 17-year old Rachel Mayer was all set to become the Shakira of Venezuela. She had a recording contract with Universal Music, her dance moves down and life as a popstar planned out. But with political protests and strikes dominating Caracas life, her mother encouraged her to get out and go to college in the U.S.

The connection between music and math is centuries old, but the ease at which Mayer can switch from one talent and life plan to another is characteristic of a new generation of millennial entrepreneurs rewriting the playbook on how to, and who can, run a startup. The 28-year-old Mayer is the co-founder and CEO of Trigger Finance, one of five startups in Morgan Stanley’s new  Multicultural Innovation Lab technology accelerator.

Like her twenty-something classmates from graduate school who founded Trigger with her, Mayer believes that math and computer programming are must-have skills if you want to steer a 21st-century business. This is especially the case, she says, if you are a woman competing in a male-dominated profession like FinTech.

“Oh yes, I’ve had things mansplained to me,” she smiles, with an eye roll. “It’s not every day, but there have been times when we’ll be in a meeting and someone will look at me and say ‘why are you here?' Uh, maybe it’s because I built this? It’s more irritating than anything else.”

As for being multicultural, growing up in Venezuela is a definite plus. It’s given Mayer the agility, resilience and intuition of a natural entrepreneur. “In Caracas everyone is an entrepreneur; everything is very much built from the ground up,” she says. “It's all about hustling and negotiating, and learning to navigate the system. I come from a family of entrepreneurs. My parents started a watch-dealing business and my grandparents ran hair salons.”

The Trigger team is now working with Morgan Stanley’s network to prepare for seed-funding. “We were angel-funded to prove out the Trigger product, and people love it. So far, almost 40,000 people are using the Trigger app,” says Mayer.

Mayer feels that the diversity of the Trigger team has strengthened their collective resilience against the obstacles that every new business confronts. Each member brings to the group a different way of handling setbacks that arise, as they build a FinTech platform from scratch.

“It can be stressful. But what I do is: compartmentalize,” she says. “I try not to touch my computer on Saturdays.” Her favorite stress reliever is karaoke. “Although it’s hard to get my friends to go. No one wants to sing with me!” 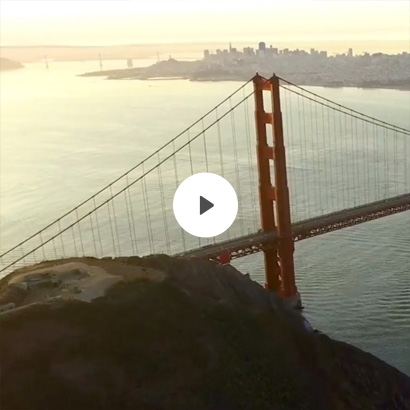 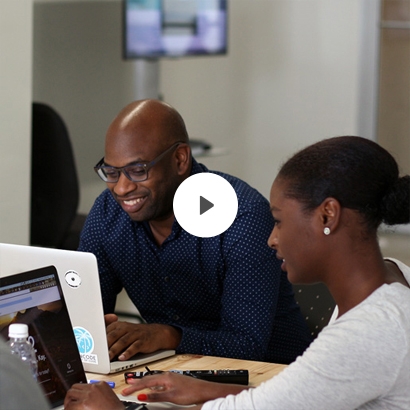 Entrepreneur Brian Brackeen explains why his and four other multicultural and women-run startups need to move in to Morgan Stanley's offices for three months. 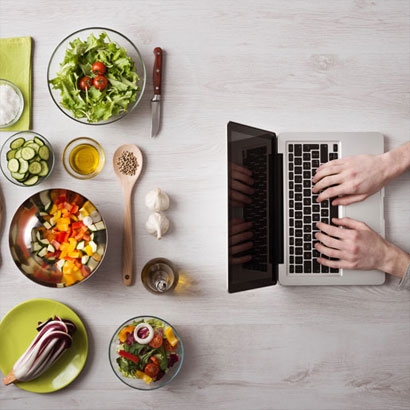