The importance of global value chains means that import tariffs will have significant implications beyond the U.S., China and euro area. A look at the regions and sectors most affected.

As trade tensions have made news throughout 2018, investors have become rightly concerned about the impact on global growth. While the effects of import tariffs are most pronounced in three key areas—China, U.S. and the euro area in that order—they have far-reaching implications beyond those regions due to the importance of global value chains.

Any shocks to global goods trade will impart disruptions to the services sector as well, amplifying the related impact on global growth.

The integration of supply chains both domestically and globally has meant that any trade measures implemented on a single country or sector will likely ripple outward to other regions and sectors. Moreover, because companies are increasingly bundling goods and services, the effects aren't limited to manufacturing. The services sector could also feel the pinch of protectionism.

All told, supply chain disruptions could account for 80% of the eventual impact on growth. Investors will need to consider not just the initial shock of tariffs but the downstream effect on supply chains.

“The impact to global growth from current trade measures is manageable," says Chetan Ahya, Global Head of Economics at Morgan Stanley Research, who notes that global GDP growth was recently tracking in line with his team's base case view of 3.9% expansion for 2018. “However, if the situation escalates further, it could impart meaningful downside risks to our growth forecasts."

The world has become considerably more global and connected since the last time tariffs were part of the equation. With the rise of global value chains (GVCs) and information technology advances, production has become fragmented across the globe, and with profound implications.

In developed markets, GVCs have provided access to inputs and products that are more competitively priced, while benefiting from the economies of scale. Meanwhile, in emerging markets, global value chains have offered a fast track to industrialization. Together, this helped lift productivity growth and per capita income levels—and ultimately fanned global GDP growth.

Meanwhile, the role of services in GVCs has expanded to include R&D, design and logistics. “Manufacturing firms are also increasingly bundling goods and services together as one product to be sold, such as installation services and follow-on servicing and maintenance contracts as additional value add to customers," he adds. “Consequently, any shocks to global goods trade will impart disruptions to the services sector as well, amplifying the related impact on global growth."

Breaking Down the Ripple Effect

To understand the full effect of tariffs on global growth, Ahya and his colleagues at Morgan Stanley Research assessed the impact based on three key components:

The economists then applied this framework to four scenarios, ranging from the status quo—which includes 25% tariffs on $50 billion on U.S. and Chinese goods, as well as between the U.S. and other trade partners—to full-blown escalation.

Source: OECD, Morgan Stanley Research; GVC participation index, as proposed by Koopman et al. (2010), is expressed as the share of foreign inputs (backward participation) and domestically produced inputs used in third countries' exports (forward participation) in a country's gross exports. It indicates the level of backward and forward linkages of an economy with its foreign partners.

In all cases, the direct effects of tariffs were just one component of hampered growth. In a full-blown scenario in which the U.S. imposes a broad-based 25% tariff, for example, Morgan Stanley estimates that 23% of the total growth impact would come from the initial tariff, while the domestic and international supply chain effects would account for 35% and 42% respectively of the overall reduction.

Taking this a step further, Morgan Stanley economists applied their framework to individual countries and sectors. Under the status quo and in the case of modest escalation, Canada is most impacted, while China would feel the biggest brunt if trade tensions escalate further.

While certain countries and sectors are more vulnerable to tariffs, protectionism could have unintended consequences for multinationals. “Given the large share of multinationals participating in global value chains, barriers that impede trade will weigh on these companies too," says Ahya, noting that the models don't capture even broader effects of tariffs, including weakness due to lower margins, higher prices, hiring reductions and weaker household consumption, among others. “In other words, the related impact will not remain within domestic players in the economy being targeted, but spread far wider than the territorial constraints imposed by the trade barrier."

For Morgan Stanley Research on the economic impact of tariffs, ask your Morgan Stanley representative or Financial Advisor for the full report, “Global Supply Chain Impact: Who's Most Exposed?" (July 26, 2018). Plus, more Ideas. 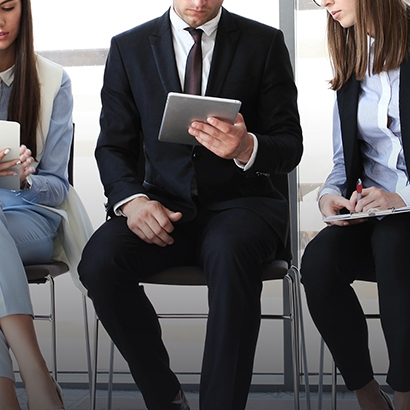 Members of the 2018 Summer Analyst and Associate classes from around the world share what they learned about career and life that will stay with them, as they head back to campus. 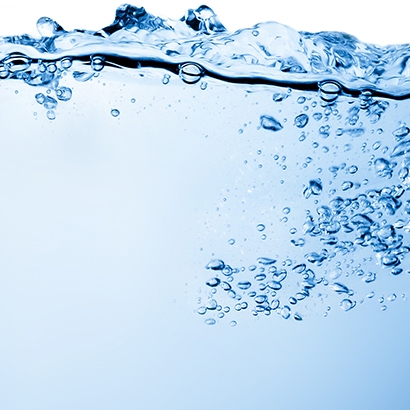 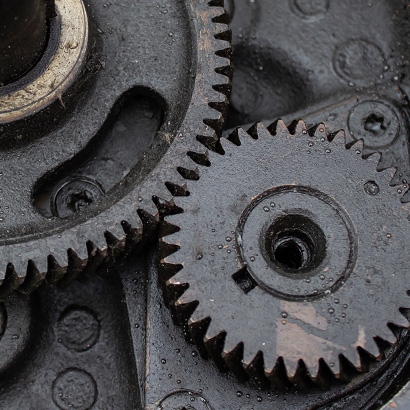 Why Cyclical Stocks Are Worth Considering Now

Sectors tied to an economic recovery, such as industrials, energy and financials, may be underpriced as investors ignore the potential for global reflation.