There is little debate that the recovery from the Great Recession has left many behind. Some call it the “1% recovery.” Others refer to it as the “recovery-less recovery,” where the US middle class is concerned. In fact, we have never seen such narrow participation in an economic expansion.

This year, however, the recovery should broaden and start to lift the middle class in a more tangible way, as the US expansion enters a self-sustaining phase. That also means that certain sectors, such as housing, hotels, leisure, airlines, low-to-mid-tier retailers, consumer finance and smaller regional banks, should do better.

To understand the potential opportunities of this next phase, we have to look at why it has been so hard, and taken us so long, to get here. For one, cheap funding and higher asset prices have driven the recovery. Sure, the middle class has benefited from lower mortgage rates, but many have been unable to access credit. Meanwhile, the drop in housing prices was so severe that many homeowners remain underwater. Indeed, fully recovered residential real estate has been limited to high-rent districts.

What about surging stocks and the jobs recovery? The fact is that middle-class families own fewer investment assets outside of their homes. So, you can forget about the strong stock market helping them out. Meanwhile, the US economy last year may have created the most jobs since 1999, but wage growth stayed anemic. Since 2010, average hourly wages have increased at a measly 2% rate—after inflation, that’s close to zero (see Exhibit A).

Finally, according to the Federal Reserve’s Survey of Consumer Finances, between 2010 and 2013, 90% of US families have gained nothing in terms of income or wealth—a sad result for a recovery that was five years old at the time. 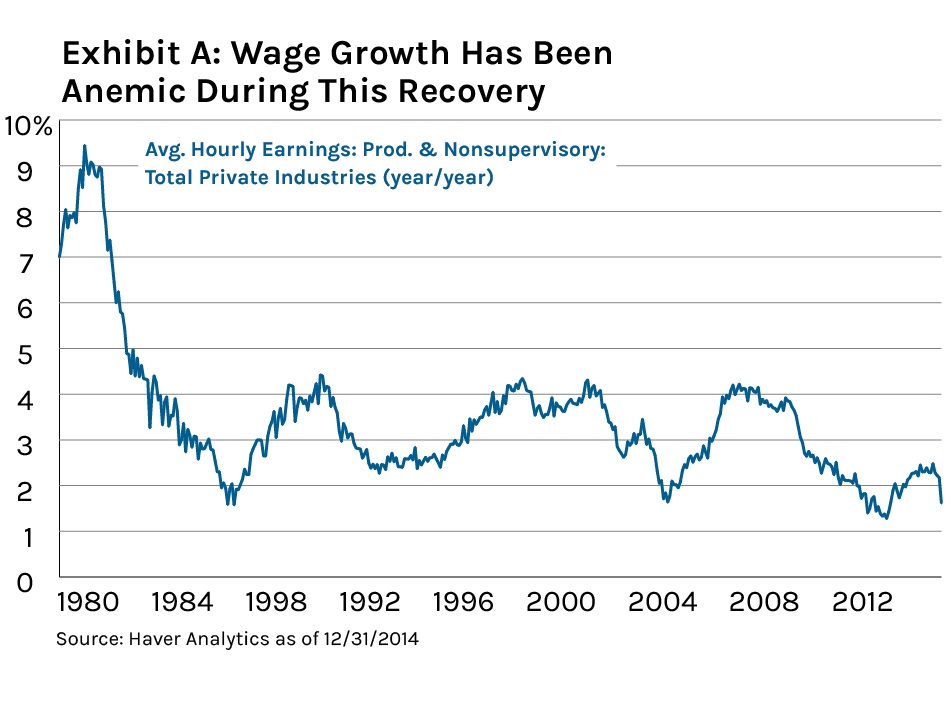 Why will this change? Our view has been that the US recovery has just entered the early expansion phase (see Exhibit B). This looks a lot like 1994 and 2004, respectively, when the Fed began raising interest rates. In other words, we are just entering the self-sustaining part of the recovery.

While this recovery has comprised many unique—and sometimes disappointing—traits, it still bears similarities to past recoveries. The overriding conclusion: Maybe we have simply taken twice as long as before to get to this self-sustaining phase.

Indeed, past recoveries typically haven’t benefited a broader population until they became self-sustaining. That’s when labor markets tighten enough to push wages up faster. Similarly, investment opportunities become more plentiful, which leads to credit demand and small-business growth—both of which can disproportionately benefit the middle class. 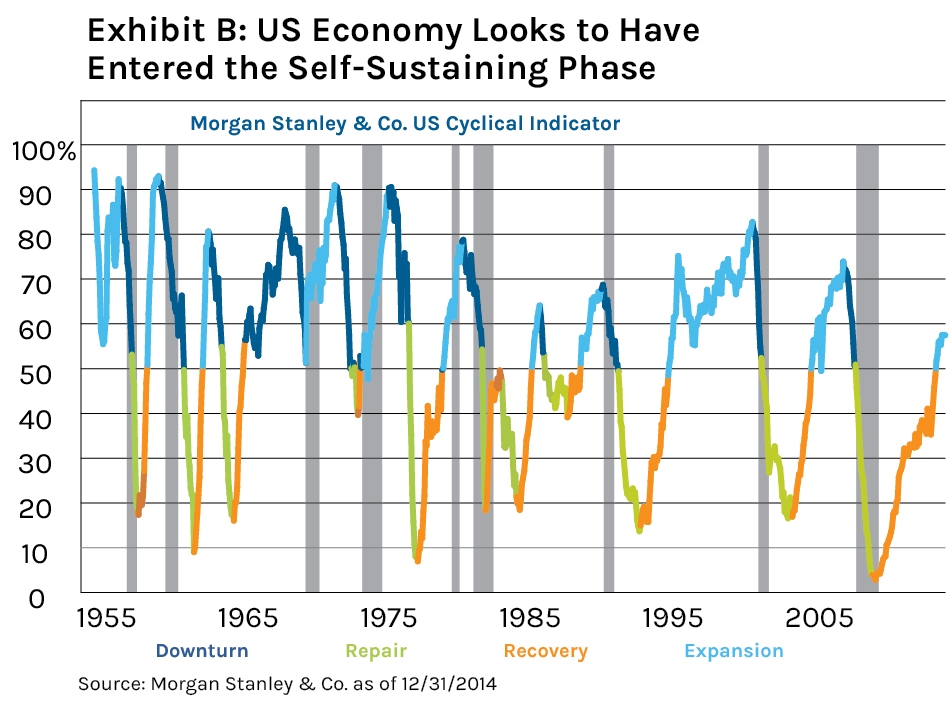 As the middle class regains its footing and prominence, the effects should ripple through the US economy. We could see more robust demand for housing. Discretionary spending for travel, entertainment and other leisure activities should grow, lifting airlines, hotels, and so on. A rise in consumption may boost low-to-mid-tier retailers, consumer finance and smaller regional banks.

These new trends haven’t gone unnoticed, with many of these sectors starting to perform well when the Fed officially ended its bond-buying program last October, marking the end of an extraordinary monetary-policy experiment. The market recognizes that the Fed is no longer the main driver of US growth. This key milestone for the country, and the middle class, suggests that our economy is now standing on its own legs.

By the way, the middle class has noticed, too. Consumer confidence definitively broke away from recessionary levels and increased by nearly 20% last year. The average person on the street finally “feels” the recovery. As this more virtuous cycle evolves, the middle class should continue to thrive, along with the sectors and companies that have always served and depended on its health and growth.

This is an edited excerpt from the Jan. 16, 2015, edition of “Positioning,” by Michael Wilson, Chief Investment Officer, Morgan Stanley Wealth Management. The full report is available upon request. Please refer to the Disclosures section of the excerpted report for important information and disclosures. 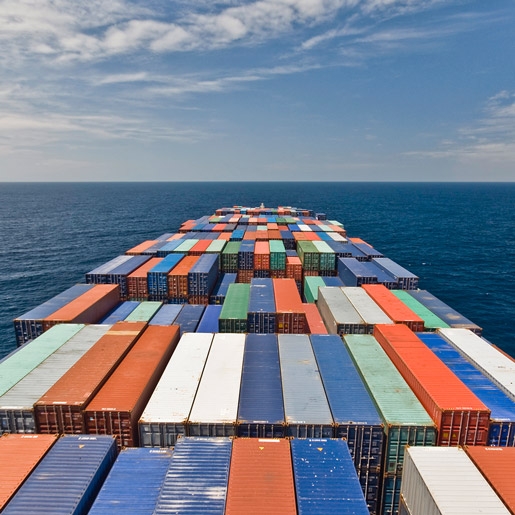 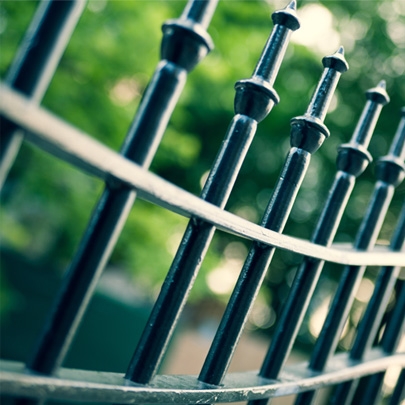 Activists at the Gates

Activist investors have ramped up a push for change, helping to raise the bar on smart capital allocation.