Breaking the cycle of poverty in India with more quality education is the driving force behind EduIndia’s winning proposal for this year’s Sustainable Investing Challenge.

When Ashwin Halgeri was two years old, his family moved from India to Singapore, where he took his first steps to what would become a promising, successful future. His was not a hardscrabble upbringing, and he achieved much, earning a place in the MBA program at Northwestern University's Kellogg School of Management. But at the beginning of an auspicious career, it is Halgeri's decision to look back at where his journey began that helped his  team, EduIndia Fund, create the winning proposal of the 2017 Kellogg-Morgan Stanley Sustainable Investing Challenge.

The EduIndia Fund team, comprised of Halgeri and partners Erica Hoeveler and Chris Shaw, designed an investment vehicle  to expand access to high-quality, low-fee private schools in India, in a way that they hope will achieve the holy grail of sustainable investing— market-competitive returns to entice private investors.

EduIndia aims to help more children from low-income families attend school and remain in class, rather than drop out of school for financial reasons. More education means a brighter and more stable future. Stable education is an opportunity that Halgeri was offered and one he'd now like to provide to others less fortunate.

“I generally grew up without having to worry too much about money. That’s an enormous privilege – one which has helped me see money less as a life-goal in itself and more as something that should be put towards something that’s useful for the world.”

Halgeri and fellow Kellogg students Hoeveler and Shaw share a keen interest in education and explored the field for opportunities in developing their proposal for the Sustainable Investing Challenge. Private schools in India are abundant and play a key role in the country's educational system due to gaps in public funding. Halgeri's team was introduced by his father to the principal of one of them, who illustrated his challenges to the team.

With what we hope to do, the student never leaves the school.

While there are hundreds of thousands of private schools that offer high-quality education at low cost to students' families, demand nevertheless far outstrips current school supply. Some students too are unable to afford the tuition fee and drop out of school at a young age, never to return.

"Studies have shown if a student drops out, the most likely reason is financial," says Halgeri. "Often, if they’re 11 or 12, it’s to make money for the family. They work as tea boys in offices, or they get some sort of construction job. That immediate income becomes useful to their families; the former students end up not seeing the reason for school and the cycle of poverty is perpetuated. With what we hope to do, the student never leaves school."

EduIndia's two-pronged plan addresses these issues. The EduIndia Fund, after conducting due diligence, would supply high-quality private schools with the necessary capital to expand their school and take on new students, but would not require payment of the loan until construction or expansion is complete.

"Schools only start paying us after the expansion efforts have been completed, so they have more students and therefore more revenue to repay the fund," Halgeri says. "They only repay based on a percentage of the revenues that they make, as opposed to a fixed amount every single month."

Capital for Schools and Loans for Parents

EduIndia’s proposal calls for raising capital in a similar way as a private equity firm might, by asking for commitments from institutional investors, locking those commitments up for 10 years, but giving investors the flexibility to call those funds anytime up until the fourth year. The EduIndia Fund would also work with local microfinance institutions to offer loans to families who fall behind on school fees. Those microloans will help bolster the revenue stream from the students, so the school can repay its loan.

Investors in EduIndia Fund could see potential returns of 7% in real terms, with payments beginning in the fifth year. Meanwhile, India's students would have access to better schools without the fear that a change in their family's financial status would necessitate dropping out. The EduIndia team forecasts a 30% decline in the student dropout rate at participating schools.

The logistics of the project are daunting, involving funds for 1000 schools to provide an extra 80,000 seats, and presumably a large number of negotiations with microfinance institutions willing to mitigate the risk of the project by offering microloans to the families of new students.

But it’s a forgone conclusion in Halgeri’s mind that finding private capital solutions to social and environmental challenges will be a core financial practice going forward, and one that he wants to be involved with.

“The world needs more sustainable investing vehicles, and I hope that we can add to them with this proposal,” says Halgeri.

The Sustainable Investing Challenge, presented by Morgan Stanley and Northwestern University's Kellogg School of Management, invites graduate student proposals to address critical social and environmental challenges. EduIndia Fund was one of 10 finalists who pitched their investment vehicles and made their business case for a sustainability goal.

This material was published on April 21, 2017 and has been prepared for informational purposes only and is not a solicitation of any offer to buy or sell any security or other financial instrument or to participate in any trading strategy. This material was not prepared by the Morgan Stanley Research Department and is not a Research Report as defined under FINRA regulations. This material does not provide individually tailored investment advice. It has been prepared without regard to the individual financial circumstances and objectives of persons who receive it. Morgan Stanley Smith Barney LLC and Morgan Stanley & Co. LLC (collectively, "Morgan Stanley"), Members SIPC, recommend that recipients should determine, in consultation with their own investment, legal, tax, regulatory and accounting advisors, the economic risks and merits, as well as the legal, tax, regulatory and accounting characteristics and consequences, of the transaction. The vehicle discussed in this material may not be suitable for all investors. The appropriateness of a particular investment vehicle or strategy will depend on an investor's individual circumstances and objectives.
This material contains forward looking statements and there can be no guarantee that they will come to pass.
© 2017 Morgan Stanley & Co. LLC and Morgan Stanley Smith Barney LLC. Members SIPC.
CRC 1766397 exp:4/2018 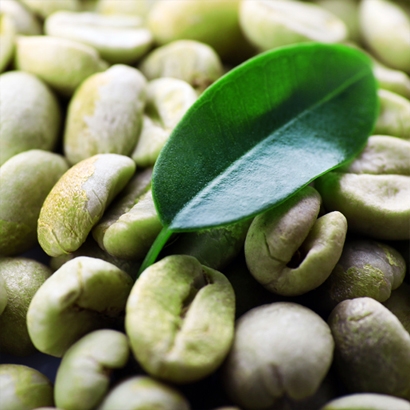 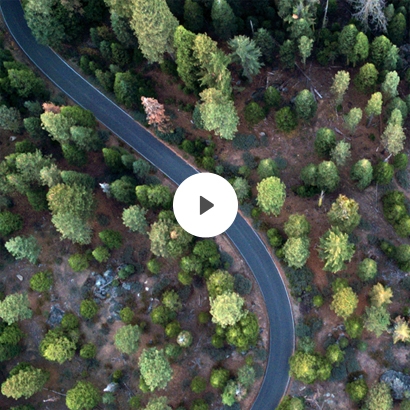 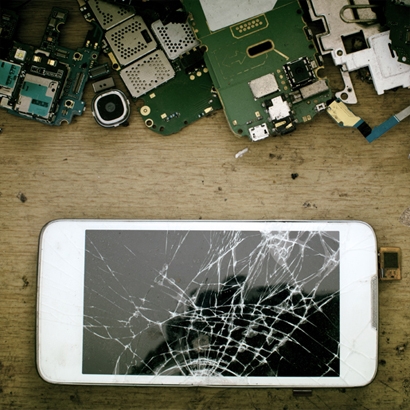