Does Earth's Future Depend on Space?

How satellite technology and space exploration could be the key to addressing climate change—and could be central to sustainable investing in the coming years.

Do humans need to leave the Earth to save it? The concept is far from new. As far back as 1889, the famed novelist and futurist Jules Verne—sometimes called the father of science fiction—flirted with space exploration, climate change and melting polar ice caps in his novel, The Purchase of the North Pole. Since then, pop-culture sci-fi has returned time and again to the idea that humans will eventually need to rely on technology to save their degrading natural environment, a growing subgenre known as “climate fiction” or Cli-Fi.

The notion may not be mere fiction. As the new space economy develops, it increasingly overlaps with sustainability in areas such as Earth observation, energy and communications. These developing technologies from both public and private companies may soon become a new avenue for investors interested in pursuing the twin goals of sustainability and investor returns.

“Satellite technology and space exploration offer a potential new frontier of opportunities to assess and address climate change and sustainability on a global scale,” says Audrey Choi, Morgan Stanley’s Chief Sustainability Officer and Chief Marketing Officer. “In the coming years, these technologies could enable us to have a have a more powerful global view of climate data and environmental science. Those insights, in turn, can help enable a deeper integration of sustainability considerations into investment decisions.”

In fact, Morgan Stanley Research believes that sustainability may be one of the more exciting and underappreciated subdomains of the emerging space economy. “Space and sustainability could increasingly align, thanks to innovative applications of satellite technology and the many exabytes of data that space infrastructure will produce over time,” writes Adam Jonas who heads the Space Team at the firm.

While increased space exploration could certainly present new sustainability issues—space debris and the potential impact of increased launches on the atmosphere among them—there are many potential benefits emerging from the space theme such as:

Not all environmental or sustainability issues are observable from space, and interpreting the data requires knowledge of asset locations and financial models that haven’t been created to handle satellite data. However, the boom in data collected from space and the associated geospatial analytics could reorient market perspectives on how to approach sustainable finance in the coming years.

1 Source: Countries that Expand Internet Access and Use Can Spur Digital-Economy Growth, BCG, 2014 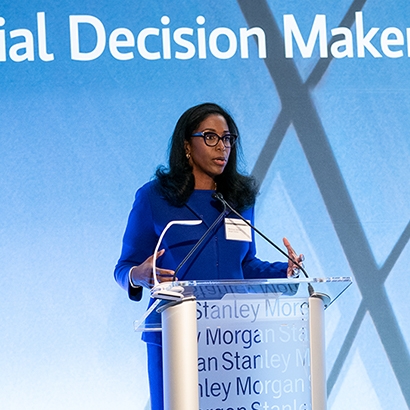 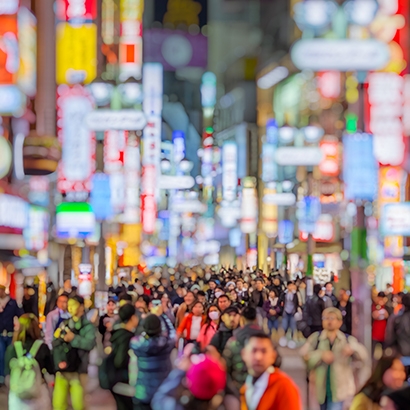 The Future of Retail

In this episode, we head to Tokyo to visit Japan’s largest online clothing retailer and poke around a 115 year old stationery store that’s going international. 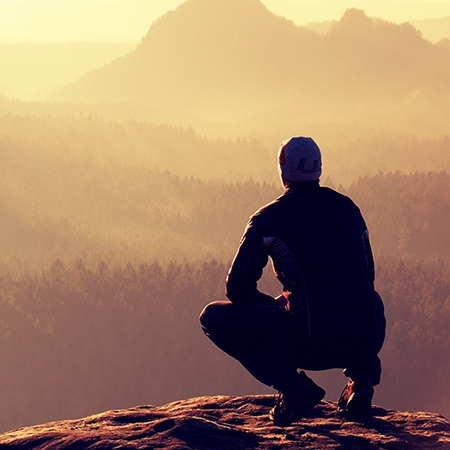 Private equity investing has evolved beyond the days of buy low and sell high. Now the focus is on transforming portfolio companies into category-leading platforms.