After 50 years of independence, the city-state must plot a new path from job creation to value creation.

This island half the size of Los Angeles just north of the equator in Southeast Asia has much to celebrate in its enviable record of growth and prosperity, as it marks 50 years of independence.

Yet, Singapore is also facing fierce competition, an aging workforce, and financial headwinds that could erode its economic and market gains, according to a pair of reports on “Singapore After 50” from Morgan Stanley Research.

To hone its competitive edge, “Singapore will have to move beyond the institutional strength of the government to human capital,” says Deyi Tan, Morgan Stanley's Southeast Asia economist. Instead of the heavy hand of policy, it could learn from the success of European nations, such as Sweden and Finland, with their progressive educational and labor policies, or Switzerland and its competitive success in targeted sectors such as pharmaceuticals and financial services, as well as Silicon Valley, with its decentralized approach to creative disruption.

By weaving more flexibility and dynamism throughout its social and economic fabric, Singapore could achieve the greater productivity and innovation it needs to thrive in the decades ahead. This in turn may help reposition Singaporean companies to be more globally competitive, says Hozefa Topiwalla, Morgan Stanley’s Southeast Asia equity strategist—creating value and solid returns for investors, while adding a new chapter to the city’s growth story.

Singapore’s transformation from former British port into a regional economic and financial powerhouse has been a remarkable achievement, says Tan, especially given its lack of natural resources and hinterland.

More remarkable still, Singapore achieved this not through laissez-faire policies and free-market competition, but via meticulous planning. Policymakers identified growth drivers, picked winning sectors, and attracted key companies for core industries; then evolved a strategy to shift from labor-intensive to knowledge-based businesses.

For underserved sectors, Singapore established state entities to fill the gaps. Short of labor, it loosened immigration to grow its workforce. Singapore also saved up for a rainy day, boasting one of the highest government account surpluses in the world.

The results are hard to argue against. For 50 years, real GDP growth has outpaced the rest of the world, while inflation has run below average; GDP per capita—at $56,284—has notched a 10% compound annual growth rate, on par with the US and Canada.

Singapore’s formula for hypergrowth hasn’t been without side-effects. Boom times have worsened inequality and driven up asset values and costs to a degree that now threatens it competitiveness as a regional hub. An aging population, one of the lowest birth rates in the world, and a clampdown on immigration in 2010 have resulted in labor shortages.

Meanwhile, thanks to the recent global glut of easy money, Singapore has imported substantial levels of debt, making the government, corporations and everyday Singaporeans more susceptible to rising interest rates and shifts in global financial flows.

To respond to these challenges, Singapore needs to focus on boosting productivity, Tan says. “Interestingly, Singapore's labor productivity levels appear lower than other economies with comparable GDP per capita, such as the Nordic economies."

Nordic Models and Beyond

Which Government Spends More on Education?

The Nordic nations also focus on keeping their limited workforce active through programs that improve and upgrade worker skills, urge the unemployed to rejoin the workforce, and reduce the benefits of those who don’t. They encourage working adults to continue their educational and skills training to be better-prepared for globalization and changing technology. These efforts help bolster the productivity of their small, but mighty workforces.

Switzerland presents another point of comparison for Singapore, with its own key lessons. It has actively leveraged the entrepreneurship of outsiders, with many of its most successful companies originally established elsewhere. As a nation it produces an outsized flow of intellectual property—filing more patents per capita than any other country, except Japan. It boasts some of finest universities and research institutes in the world, and highly trained professionals who focus on value-added products and services.

To be sure, 50 years of phenomenal economic growth doesn’t come without its share of entrepreneurship and creativity. Singapore’s economic engineers have more than demonstrated their ability to adapt and stay agile in an ever changing marketplace. And they have begun to implement the latest top-down policies to overhaul education, reinvigorate the workforce and promote technology ventures and investment.

“The government recognizes that it cannot manufacture entrepreneurs,” says Topiwalla, “but it can create the environment and conditions that allow, encourage and facilitate entrepreneurship.”

In particular, Singapore has begun to rewire its well-financed and powerful government-linked companies for a more international focus. These so-called GLCs, long a driver of Singapore’s market outperformance, could pursue international mergers and acquisitions, or spin off specific business lines as more agile players, among other options. These moves could unlock value and create new paths for global growth.

The core problem, however, may lie outside the borders of any blueprint. Says Morgan Stanley’s Tan: “The appetite for risk-taking among the society perhaps still needs to be further cultivated to weaken the social perception that the most ideal jobs sit with multinational companies, to encourage more would-be entrepreneurs, and to foster a better support system for the entrepreneur community.”

In which case, the challenges that Singapore now faces could be exactly what it needs to reinvent itself—again. 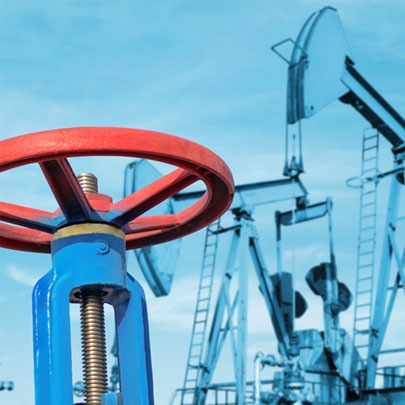 To Survive, Big Oil Must Evolve

After years of rising costs and falling productivity, the major integrated oil companies face tough times and need to evolve. 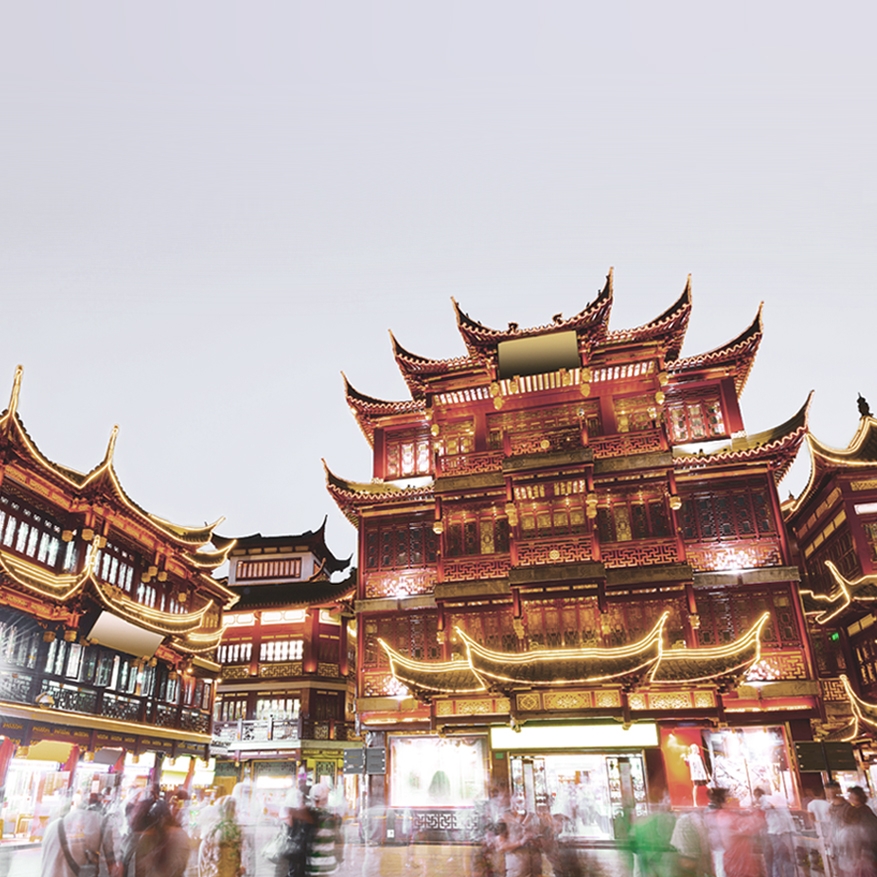