Given the surprising U.S. election results, many investors are trying to put things into context. Here are some historical data points to keep in mind.

1. Growth and Inflation Are Non-Partisan

Since 1947, GDP growth has been marginally higher under Democratic administrations (3.8%) than Republican ones (2.7%), but well within what we would consider a margin of error. Inflation has historically been similar whichever party was in power.

Over the past half-century, deficit/GDP ratios have expanded mostly more under Republican rather than Democratic presidents. Our central U.S. economic scenario assumes that budget hawks eventually endorse more expansionary fiscal policy from the Trump administration.

3. Are Republican Presidents “Better for the Stock Market”?

Conventional wisdom holds that the Republican party is more “business friendly” and should lead to better equity returns. But there is little statistical evidence, at least for the 12 months after the election. Note that markets fell in the first year after the inauguration of Presidents Ronald Reagan and George W. Bush, despite platforms that promised lower taxes and less regulation.

More Republican presidents have been elected during “late stage” readings of our U.S. cycle model. Based on our model’s current readings, this may also apply to President-Elect Trump.

5. Neither Party Is “Better” for Bonds or the Dollar

Results are mixed and can be more directly affected by monetary policy, which can be independent of the presidency.

Markets have done very well, and very poorly, when one part has controlled the Presidency and both chambers of Congress. A new Republican president coming to power with control of Congress has happened only twice in the post-war period: 1952 (Eisenhower) and 2000 (George W. Bush). In both cases, the S&P 500 struggled in the first year of the administration, although this is hardly enough data to draw significance.

On average, in the 12 months following a presidential election, equity markets have seen a local peak around two months after the November vote, followed by a pullback after the January inauguration, regardless of which party is in power. One potential explanation is that optimism around the new administration builds and then becomes difficult to meet.

Bottom line: Focus on fundamentals and the business cycle. The case for making investment portfolios strategically more bullish or bearish on stocks or bonds, based on which party is in power, is weak. Other factors matter more.

For more Morgan Stanley Research insights on the outlook for markets and investors following the U.S. election, ask your Morgan Stanley representative or Financial Advisor for the full "Post-Election Playbook" (Nov 18 , 2016). Plus, more Ideas. 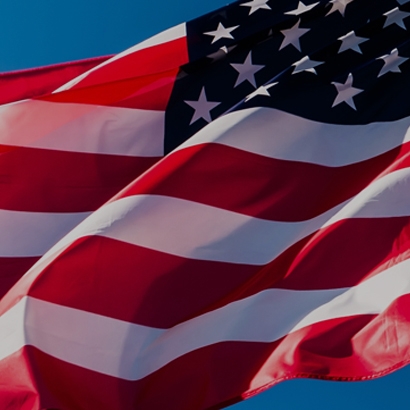 Japan and Europe Shake the Doldrums

Europe and Japan have lagged, but their sluggishness may not last for much longer. Should investors be paying attention? 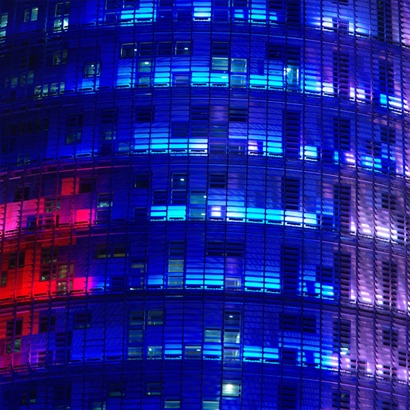