Why big tech and ride-sharing firms may have an opportunity to drive electric vehicle adoption in the fight against carbon emissions and climate change.

In the long run, ride-sharing could be critical to reducing carbon emissions. But right now, is the “share" half of ride-share vehicles—which often have one driver and just one passenger—a misnomer? By some estimates, the ride-sharing boom may actually be raising auto emissions.

However, one must be part of the problem to be part of the solution. Technology and mobility platforms, by virtue of fleet size, could soon flip this narrative and assert a significant role in electric vehicle (EV) adoption, while improving utilization.

“Ride-sharing firms may find themselves increasingly drawn into the discussion at the intersection of transportation and climate change," says Adam Jonas, Head of Global Auto & Shared Mobility at Morgan Stanley. In a recent Morgan Stanley Research report, Jonas and a collection of industry analysts and sustainability experts look at why the next iteration of shared mobility could drive a multitrillion-dollar shift in capital to build the EV economy. Along the way, it could cut carbon emissions, create sustainable high-tech transportation and impact key sectors, including automakers, ride-sharing firms, and some of the world's largest technology companies.

Indeed, the report finds that a more conspicuous push by ridesharing companies for zero-emissions vehicles in their fleets—and in many cities, they may have no choice but to adhere to stricter standards—could drive significant growth for EV penetration per mile, a key metric of adoption. The shift could also galvanize other industry players to make real inroads in clean transportation.

“The confluence of factors binding tech and autos means that these industries must work together to address many forms of sustainability, chief among them, CO2 emissions, city infrastructure and utilization, driver wages, data security and transport accessibility," says Jonas.

Auto emissions account for 7% of total global CO2 output, but are the largest contributors to the overall carbon footprint of most households. “The average car produces more than four metric tons of CO2 per year, or the equivalent of filling four two-story homes with CO2," says Jessica Alsford, Head of Global Sustainability Research at Morgan Stanley.

Although at first glance, the growth of ride-sharing suggests that consumers are taking steps to shrink their carbon footprints, the trend has yet to offer environmental upside, notes Alsford, since it doesn't necessarily translate into fewer miles driven overall.

According to research by Schaller Consulting, ride-sharing has added 5.7 billion miles of driving annually in cities like Boston, Chicago, Los Angeles, Miami, Philadelphia, San Francisco, Seattle, and Washington, DC. Meanwhile, about 60% of users in large, dense cities in the U.S. would have taken public transportation, walked, biked, or not made the trip, if ride-sharing hadn’t been an option.

Given the high mileage of ride-sharing vehicles, and their fuel-inefficient stop-and-go driving, the impact of converting to zero-emission fleets could be profound.

In its base-case scenario, Morgan Stanley estimates that wider adoption of EV among ride-sharing fleets, as well as increased regulation and influence from major tech firms, could increase EV penetration of miles driven from 1% in 2020 to nearly 44% in 2040, and 74% in 2050.

Where the Rubber Meets the Road

The economics of EV are compelling. While an EV operated for personal use may have a payback period of more than 20 years, an EV used for ride-sharing can recoup the extra cost of the vehicle in as little as three to five years. Connected ride-sharing fleets also have the benefit of route predictability and higher usage of expensive charging infrastructure.

Reducing emissions per mile is a key step, but it's just part of the equation. Shared mobility also requires emphasizing the “shared" component, namely by doing a better job of pairing passengers headed in the same direction. “That is a function of social and cultural preferences, economics, and government regulation that may take years to play out," Alsford says.

Cities can spur change by putting tighter restrictions on vehicles that produce tailpipe emissions. Many European cities, for example, have adopted low-emission zones, and in the U.S., Los Angeles has set a goal to reach 25% citywide EV adoption by 2025—and 100% by 2050.

The world's largest tech firms could also play a role in wider EV adoption. While they have an opportunity to succeed in the auto industry, Jonas says, the cost of entry—from regulatory and financial speed bumps to brand and public perception risks—can be significant.

“As technology firms of all persuasion expand their commercial presence in the development and usage of passenger vehicles, their futures become ever more intertwined with the impact these vehicles have on emissions and climate change today," says Jonas. 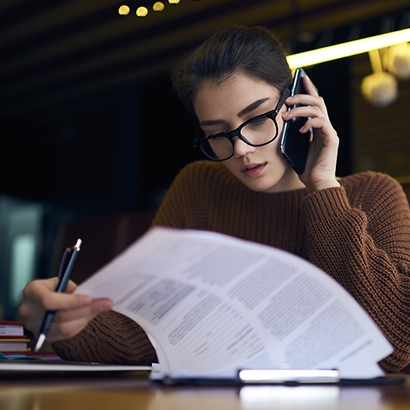 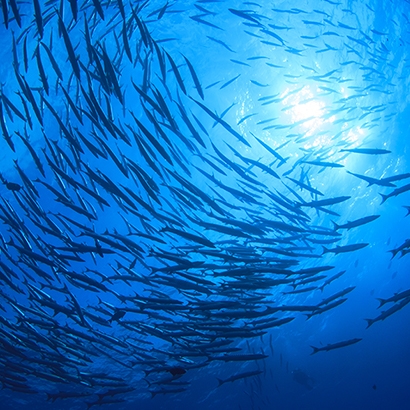