Deregulation was at the heart of President Trump’s campaign promises to Americans and expectations for a wide-scale culling of regulations has been a boon for stocks in highly-regulated sectors. Now, nearly eight months into the Trump presidency, with Congress facing a crowded fall calendar, investors may need to focus less on the macro impact of deregulation—and instead look at “reregulation.”

“While deregulation is the Republican goal, what is likely politically and legally achievable is a reinterpretation of existing regulation, or what we're calling reregulation,” says Morgan Stanley strategist Michael Zezas. “While the pace of new regulations has slowed dramatically, true deregulation will be slow coming.”

Even if the current outlook is cloudy on full-scale deregulation, there are sector-based benefits for reregulation.

In a recent Morgan Stanley Research report “The 'Reregulation' Playbook,” Zezas and his colleagues explain why true deregulation won't happen as quickly as initially expected, and outline how reregulation could play out at the sector level.

The upshot: Investors would do better to understand how the Trump administration's influence on current laws will impact specific securities and sectors, rather than make big-picture asset allocation and risk asset forecasting decisions that hinge on deregulation.

Just days into his presidency, Donald Trump announced plans to cut regulations by a full 75%. While deregulation remains a top priority for the Trump administration, these plans may prove to be overly ambitious.

Deregulation is often a tall order, as it requires Congressional approval to replace or rewrite laws created by legislation. Factor in the current political environment, and the odds of timely deregulation are even slimmer. “Because Republicans do not hold a 60-seat majority in the Senate, their path forward for legislative change is narrow,” Zezas says.

As an alternative, the president can instruct agencies to review and revise rules, and agencies can undertake action on their own—in other words reregulate. This path, while more feasible in the current political climate, still takes time. In a 2009 report published by the Government Accountability Office, it took an average of four years to complete a rulemaking across 16 case studies, with a range of one year to nearly 14 years.

Meanwhile, judicial review can further delay or derail the process. “Attorneys are already preparing, and in some cases, have begun, to file lawsuits to challenge agencies that attempt to roll back legislation,” Zezas notes.

Reregulation Already a Boon for Banks

But even if the current outlook is cloudy on full-scale deregulation, there are some sector-based benefits for several industries, beginning with financials.

The Treasury recently addressed bank regulations, proposing changes that could drive earnings per share for the sector 16% higher, according to Morgan Stanley's July analysis.

“Existing regulations are based on a recent law with broad purview but lacked precise descriptions on implementation,” says Zezas, noting that reregulation could impact everything from bank leverage ratios and liquidity coverage to trading revenues and mortgage underwriting. The key is that the Treasury report “suggests willingness and scope to reform the methods of Dodd-Frank's implementation with meaningful results.”

The outlook isn't as clear for markets broadly, but Morgan Stanley's analysis suggests that reregulation could have an impact in other sectors as well. Telecom, for instance, could benefit from a more relaxed anti-trust environment.  The Department of Justice has a great deal of influence over merger policy and net neutrality, which the Federal Communications Commission can regulate. Similarly, Refining could benefit if the Environmental Protection Agency removes or reduces the Renewable Fuel Standard “RIN Tax.”

Conversely, pharmaceuticals could be negatively impacted by an executive order aimed at controlling drug pricing. At the same time, the Food and Drug Administration has leeway to increase drug competition and pave the way for more lower-cost alternatives. Some drug makers would benefit from such reregulation, at the expense of others.

All the more reason for investors to focus less on the macro and more on the micro.

For more Morgan Stanley Research on the outlook for deregulation, ask your Morgan Stanley representative or Financial Advisor for the full report, “The 'Reregulation' Playbook,” (Aug. 3, 2017). Plus, more Ideas. 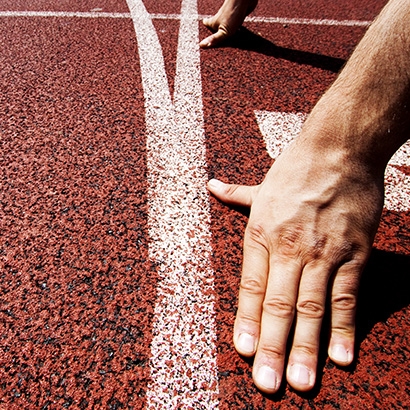 Changes to hedge accounting rules could be a boon for corporates, which will have more flexibility to manage interest-rate and commodity risk. 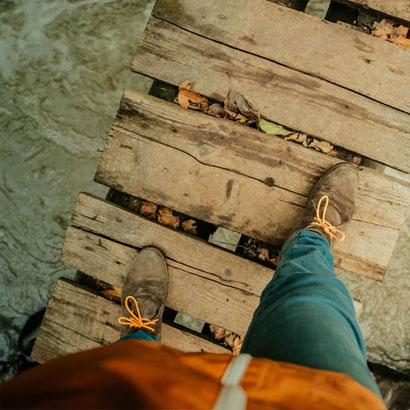 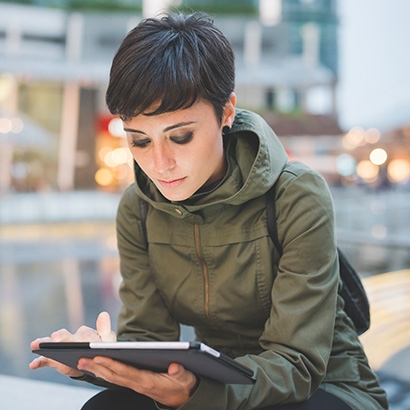 A younger generation of investors, who overwhelmingly believe that their investment decisions can make an impact, is leading the sustainable investing charge.