He embodied many ideals that have become our core values: putting clients first, giving back to the community, and acting with absolute integrity.

Parker Gilbert, Chairman of Morgan Stanley from 1984 to 1990, died on May 27, 2015, following a long illness. Under his leadership, Morgan Stanley grew dramatically—growing our capital base by going public and tripling the number of employees—all while maintaining our client-centric culture of “first class business in a first class way.”

Parker’s blood truly ran Morgan Stanley blue. Through his leadership as Chairman and his loyalty to the firm in the years after he retired, Parker has had an indelible impact on the firm and on many of us who had the pleasure of drawing on his wisdom over the years. 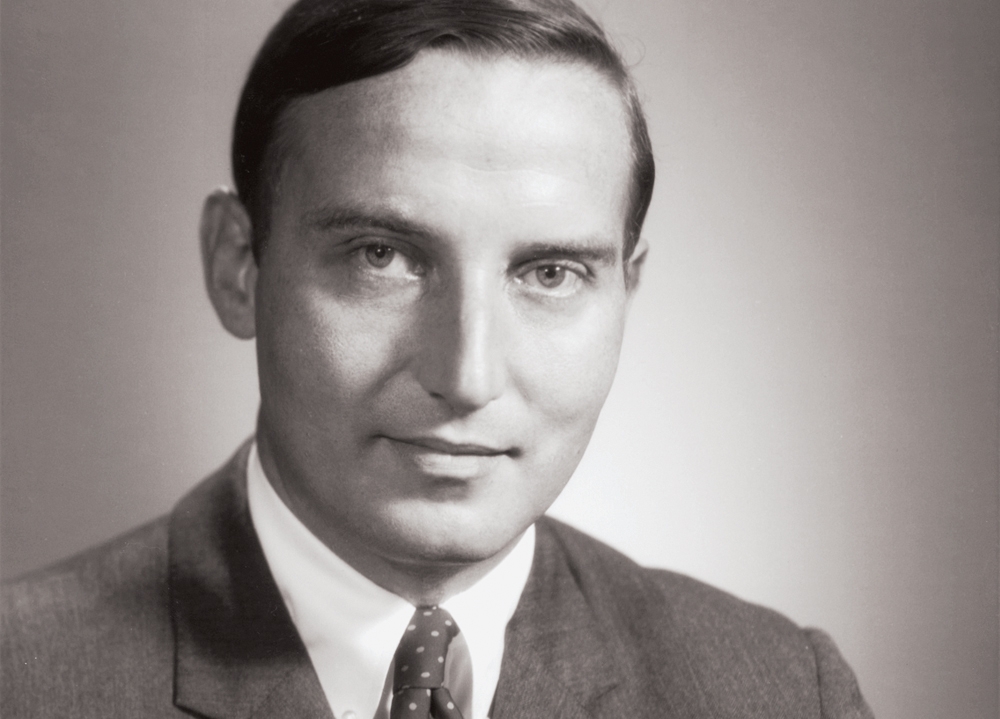 Parker was born in New York City in 1933 and graduated from Yale University in 1956. He joined Morgan Stanley in 1960 after serving in U.S. Army Intelligence. He was based in the firm’s Paris office from 1967 to 1969, and was active in the management and expansion of the firm’s operations in Europe. He was made Partner in 1969, became a member of the Management Committee in 1974, was named President in 1983, and served as Chairman of the firm from 1984 to 1990.

Parker led the firm during one of the most impactful changes that we have undergone since our founding in 1935—the decision to transition from a private partnership to a publicly listed company in 1986. This decision, and the accompanying expansion of our capital base, provided the foundation for the rapid growth we experienced over the following three decades. During Parker’s four-year Chairmanship, Morgan Stanley’s equity rose almost tenfold, from $207 million to $2 billion, and the number of employees grew from 2,600 to 6,800.

Parker embodied many of the ideals that have become our core values: putting clients first, giving back to the community, and acting with absolute integrity. After retiring in 1990, Parker remained actively involved in the affairs of the firm and in the community, serving as an Advisory Director of Morgan Stanley and the President of the Morgan Library & Museum from 1988 to 2011—among many other civic and philanthropic pursuits. He served as both a mentor and a role model to me personally, and I will miss his friendship and counsel.

We extend our deepest sympathy and condolences to Parker’s wife, his three children, their spouses and children and the entire extended family.