An independent and forward-looking thinker, he led with exceptional ideas, helping to build the Morgan Stanley we know today.

While these numbers seem almost quaint, given Morgan Stanley’s size today, Bob Baldwin led the firm during a period of sweeping, transformational change, expanding our scope of business from pure advisory and underwriting to securities sales and trading, research, mergers and acquisition advisory and money management—all while maintaining our client-centric culture of “first class business in a first class way.” 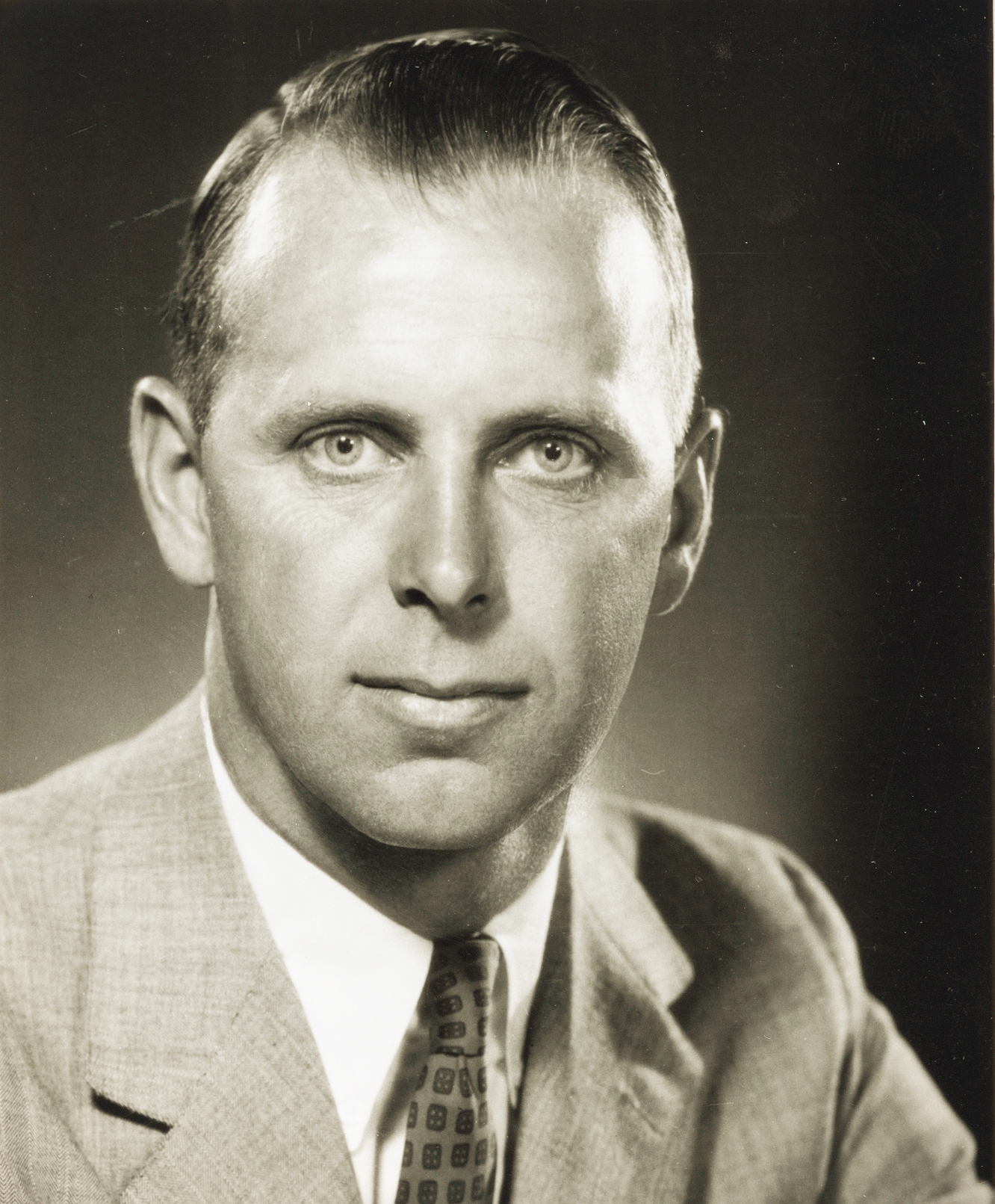 A graduate of Princeton University, Bob began his business career at Morgan Stanley in 1946, after completing his World War II military service in the U.S. Navy. He became a partner in 1958, and left the firm in 1965 to serve a two-year term as Under Secretary of the Navy, returning to Morgan Stanley in 1967. He was elected President of the firm in 1973 and Chairman in 1979, retiring in 1983.

Bob embodied many of the ideals that have become our core values: putting clients first and giving back to the community. He began our continuing association with what was then the Presbyterian Hospital in New York, of which he was a Trustee. An independent and forward-looking thinker, he led with exceptional ideas, helping to build the firm we know today.

We extend our deepest sympathy and condolences to Bob's wife, children and grandchildren, their spouses and extended family.