Rise of the Machines: Automating the Future

New tech could enable enterprise-wide deployment of robots that handle routine processes and can even learn from humans.

For the average person, the process of replacing a credit or debit card involves a ten minute call to customer service and a new card is on the way.  Behind the scenes, however, the replacement process involves significant logistics for the card issuer.

A customer service representative fields the call and inputs the customer’s information into a database to cancel the card. Then, recent charges are flagged to capture any unauthorized charges. Finally, a requisition for a new card is created, input into a database, and tracked for shipment and activation.

A Morgan Stanley analysis of 94 occupations estimates that 45% of the U.S. work force work in positions that could have at least a 70% chance of being automated.

But what if that entire process is fully automated and takes just seconds (with no mistakes)?  That's the premise of robotic process automation (RPA), an innovation that enables enterprise-wide deployment of robotic software to handle routine business processes. As this technology is developed further, RPA could potentially even learn from human workers, analyze data and text, and make logistical decisions.

In a recent Morgan Stanley Research report “The Rise of the Machines," analysts say this artificial intelligence could sharply affect business processing outsourcing and offer significant opportunities for productivity gains in a number of key sectors.

Robotic process automation is software, often called a robot, which works with an organization's existing systems that compile information and feed it into other systems. It doesn't require an overhaul of information technology services, nor does it cost a significant amount to deploy—unlike those for manufacturing. In its current form, RPA can conduct repetitive, labor-intensive white-collar tasks like data collection and entry far more quickly and accurately than their human counterparts.

In fact, a single RPA robot could replace the work of three to five full-time-equivalent employees, says Toby Reeks, a Morgan Stanley equity analyst covering Support Services. Those employees could then be redirected to more productive or strategic tasks. Additionally, RPA deployment in an organization could take as little as three to four months, and the organization could see a return on its investment in another three months, “making it an easy sell to a CFO or COO," Reeks says.

If RPA is deployed successfully throughout an organization, the return on investment could result in employee cost savings of anywhere from 10% to as much as 25%, according to the report. That figure would increase to as much as 30% to 50% should RPA develop the cognitive abilities necessary to learn from humans and learn from its own mistakes to perform even more complex tasks.

“These virtual workers don't sleep or make mistakes and operate in a compliant manner," says Reeks. “In addition, there are obvious quality gains, which can improve business outcomes for companies and even customer service levels."

Current deployment of the automation is growing exponentially, particularly in the financial and insurance sectors. However, Reeks cautions that attempts to deploy RPA too quickly have caused some organizations to fail in their first attempt to launch the technology. Successful deployments, though, will affect full-time-equivalent employees. A Morgan Stanley analysis of 94 occupations estimates that 45% of the U.S. work force work in positions that could have at least a 70% chance of being automated in time.

One key implication of the rise of RPA will be its effect on business process outsourcing strategies. About 80% of those traditional processes will be automatable during the next 10 years, as will about 30% of outsourced IT services, according to a proprietary model developed by Morgan Stanley.

“On the other hand, areas that benefit from human insight and which are critical risk functions, such as treasury and internal audit, are least likely to see full-time-equivalent headcount reductions," says Morgan Stanley's Adam Wood, who heads the European Software & IT Services Equity Research Team. Additionally, offshore outsourcing centers already operate at a lower cost than in-house roles, limiting cost savings via RPA deployment. Similarly, higher value IT Services offerings like consulting remain too complex for automation.

Still, the future impact could be dramatic. Morgan Stanley estimates “automation could reduce the combined BPO and IT services market size by more than $80 billion versus current forecasts over the next decade," says Reeks.

For Morgan Stanley Research on Robotic Process Automation, ask your Morgan Stanley representative or Financial Advisor for the full report, “The Rise of the Machines," (Sept. 24, 2017). Plus, more Ideas. 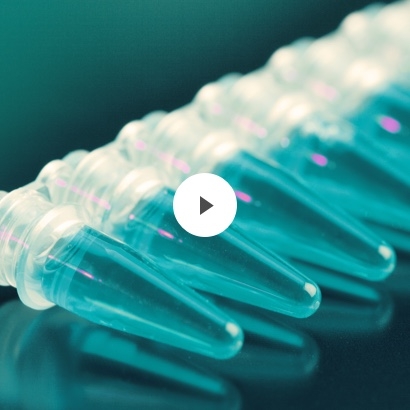 Why is it hard to give away $1 million?

Doing the most good with our charitable contributions is something we all care about, but if you’re a big dollar philanthropist, it matters even more. In this episode we explore effective philanthropy: what helps philanthropists succeed, why their business experience matters, and how failure can drive them forward. 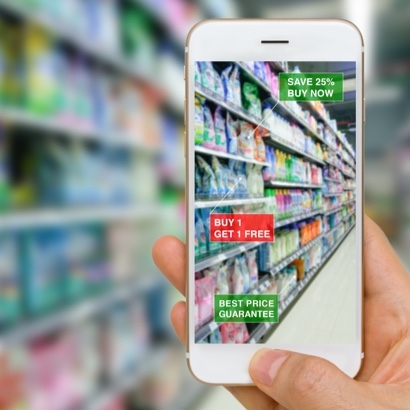