Can Premium On Demand Video Save Hollywood?

As big studios struggle to fight against shrinking film profits, Premium Video On Demand, or P-VOD, may be coming soon to a small screen near you.

Imagine a world where the teenager loudly munching popcorn behind you in a movie theatre vanishes into thin air; where the guy texting on his phone during the film is teleported to a distant land; where never-ending previews journey to a galaxy far, far away.

This is the promise of Premium Video On Demand, or P-VOD, a service that would allow film consumers to watch blockbuster movies at home on the same day as their theatrical release (or close to it). P-VOD utilizes a pay-per-view model that allows consumers to pay $30 to $50 per movie to see films that they would normally have to wait three to six months to see at home.

If consumers embrace Premium Video On Demand, there could be significant upside for film studios.

For Hollywood film studios, this model could improve revenue and margins, which have been feeling the pinch of declining box office sales. “The desperation level in Hollywood is at new highs and a broader attempt at driving P-VOD seems almost inevitable,” says Benjamin Swinburne, who covers media for Morgan Stanley Research.

In a new report “Pause Button: Can Premium Video On Demand Save Hollywood?” Swinburne and his colleagues look at the viability of this emerging model, as well as the implications. “If consumers embrace Premium Video On Demand, there could be significant upside for film studios,” he says. His team estimates that P-VOD could bolster studio revenues by $2 billion annually—with minimal incremental costs.

For theaters, however, P-VOD could become a formidable villain.

The Case for Studios

Film distribution has been continually evolving ever since the VCR first disrupted Hollywood’s model of big stars on big screens in the 1980s. DVDs, streamed content and video on demand have only accelerated that evolution. For more than a decade, domestic theater attendance has been in decline, even as Hollywood has ramped up the number of releases.

Domestic Theatrical Attendance Has Declined Over the Past Decade

In a recent poll conducted by AlphaWise, Morgan Stanley’s evidence-based research group that leverages big datasets and surveys, 25% of people surveyed said they would “probably” or “definitely” pay a premium to see the latest release at home immediately rather than wait three to six months under the current release model. Not surprisingly, the best response for this model came from households with three or more people, in which case $30 is a bargain—even without factoring in the price of a jumbo popcorn.

“We estimate a hypothetical bull case for the P-VOD model could reach 100 million to 110 million purchases annually, based on adoption by consumers,” says Swinburne. By 2020, this could mean an additional $2 billion for the film studio industry.

Studios Could See Favorable Economics on a Per Unit Basis

Will Cinemas Be Left in the Cold?

Not everyone would stand to gain. Widespread adoption of P-VOD among movie consumers could be a staggering blow to big screen cinemas that have been investing in upgrades—such as 3D projection and luxury seating—in an effort to retain their audiences.

Morgan Stanley estimates that for each P-VOD rental (two views), the traditional movie exhibitor would likely lose one cinema consumer, a 50% cannibalization rate that could lead to big losses for big-screen movie houses. Based on a 50% cannibalization rate, Morgan Stanley forecasts a 15% to 25% drop in EBITDA for major players in the cinema industry.

Cinema owners do have some protection via contractual agreements which currently require studios to give them first dibs on films after they debut. There have also been press reports suggesting that theaters are negotiating a piece of the P-VOD pie to help offset potential losses, although it is unclear if that will ultimately be the outcome, says Swinburne.

All of this could add further pressure to cinemas, who have already been battling increased consumer interest in home streaming services. In the wake of one major studio’s announcement that it would seek to launch its own direct-to-consumer streaming subscription services, other studios could potentially explore their own streaming services as well. If studios begin creating original movies for those platforms, it could provide a source of competition to the theatrical window and further siphon viewers away from cinemas.

In the end, P-VOD will pit traditional big-screen movie-goers against small-window watchers in a scene that, itself, could be the stuff of drama. Hollywood is indeed desperate for a new leading actor to restore its glamour, and P-VOD could be that spark.

For more Morgan Stanley Research on the outlook for studios and cinemas, ask your Morgan Stanley representative or Financial Advisor for the full report, “Pause Button: Can Premium Video On Demand Save Hollywood?” (July 5, 2017). Plus, more Ideas. 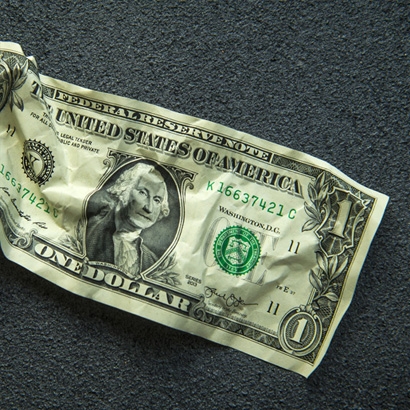 While a weaker U.S. dollar was not expected by many, it has bolstered global financial conditions. So where is the dollar headed next? 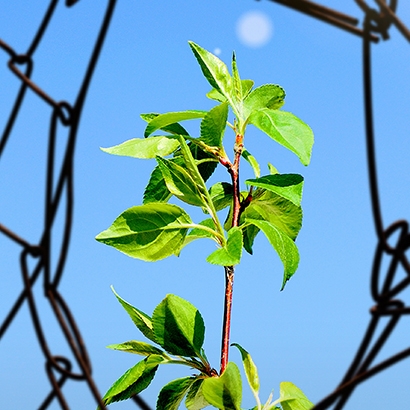 Getting at the Roots of Change 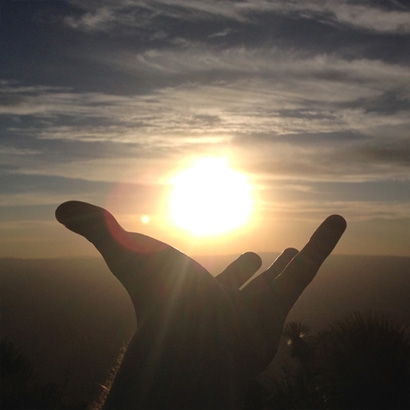