A general belief is that powerful things come in threes. In fact, our culture has a plethora of sayings and quotes that play into this theme: “Third time’s the charm,” “It’s as easy as one, two, three,” “Tic-tac-toe, three in a row,” the “Three Musketeers” and my personal favorite, “Snap! Crackle! And Pop!”

For horse-racing aficionados, is anything better than a trifecta—successfully picking the first-, second- and third-place finishers? It appears we have the power of three in the global economy right now—three separate events coming together to help the recovery become more synchronous and sustainable.

First, we have perhaps the most stimulative global monetary policy we have ever seen. In addition to the European Central Bank announcing a Quantitative Easing program that surprised to the upside in terms of its size and open-endedness, China, India, Australia, Canada, Sweden, Switzerland and many others have all cut interest rates—and more cuts are likely.

Second, the 50% oil-price decline is having a very positive impact on global growth. According to Morgan Stanley & Co. economists, such a precipitous decline in energy costs could increase global GDP by as much as 0.6%, which is significant considering global GDP growth is at less than 4% today.

Just in the US, every one-cent decline in gasoline prices equates to $1 billion in savings for consumers. National gasoline prices are down from last year’s high of $3.70 per gallon to around $2.30 today, which equates to $140 billion of annualized savings. That’s a giant tax cut and it’s global, too, with many countries benefiting even more than the US on a net basis given their much lower production of oil—in particular, Europe, Japan, India and China.

The End of Austerity

Third, the standoff between Greece’s new leadership and its lenders appears to be pointing toward less fiscal austerity. This would be a sea change in Europe and could ultimately lead to much better growth as these austerity programs are just eased, if not cancelled.

This follows Japan’s recent decision to cancel the next consumption-tax hike originally planned for this year, which supports the notion that, outside the US, the era of austerity is ending. Combined with aggressive monetary policy and oil-price declines, this could be exactly the “pop” we have been missing.

Excerpted from the Global Investment Commitee's "On The Markets," first published Mar 3, 2015. 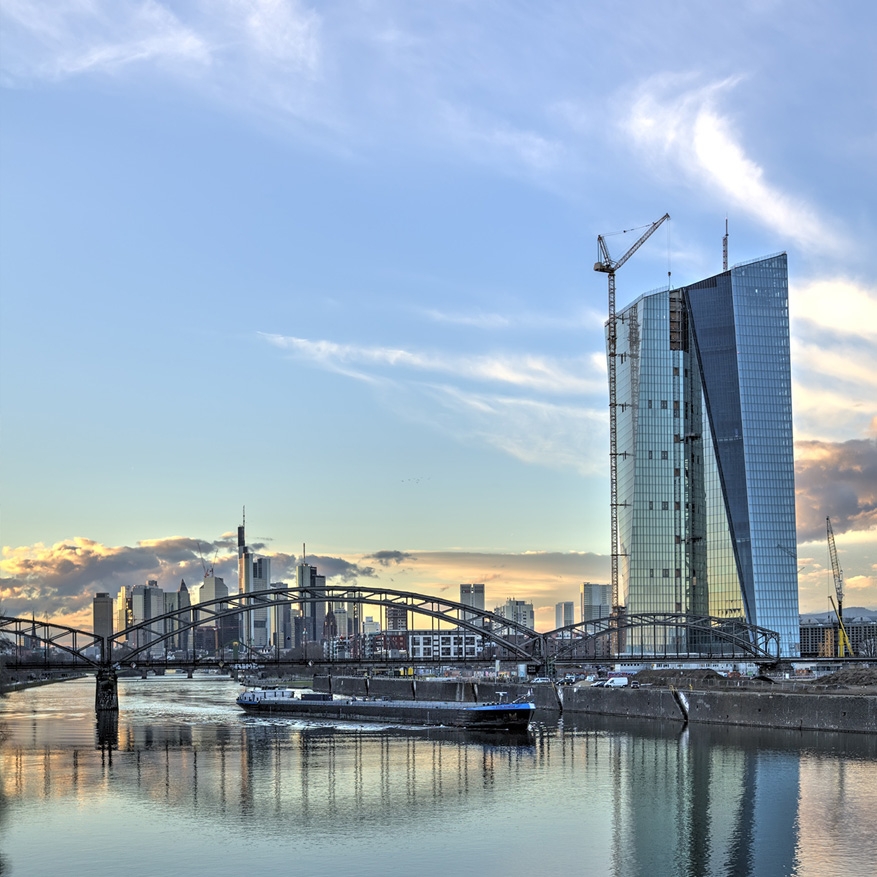 The battle against lowflation may decide whether the global expansion sputters, or ramps into one of the longest on record. 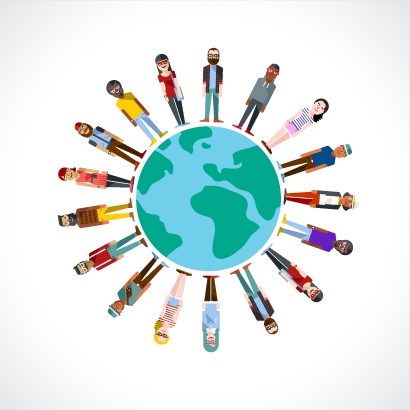 What will Millennials do with their forthcoming $30 trillion inheritance?