At Morgan Stanley, we take pride in excellence and innovation, and strive to achieve this for companies, governments and investors around the world. But that pride in excellence and innovation extends far beyond the day-to-day work of our employees, as the Firm supports its core value of Giving Back. In 2003, Morgan Stanley funded the creation of the Morgan Stanley Children’s Hospital at NewYork-Presbyterian/Columbia University Medical Center, which tends to more than 50,000 pediatric emergency visits and discharges approximately 8,000 children each year. This hospital is one of the Morgan Stanley Foundation’s Centers of Excellence that is ushering in astonishing advances in children’s health through its innovative initiatives and world- class physicians performing world-class medicine.

Take, for example, the recent groundbreaking work of NewYork-Presbyterian/Morgan Stanley Children's Hospital surgeons, who used 3D printing technology to replicate the heart of a week-old infant with a deadly heart disease. 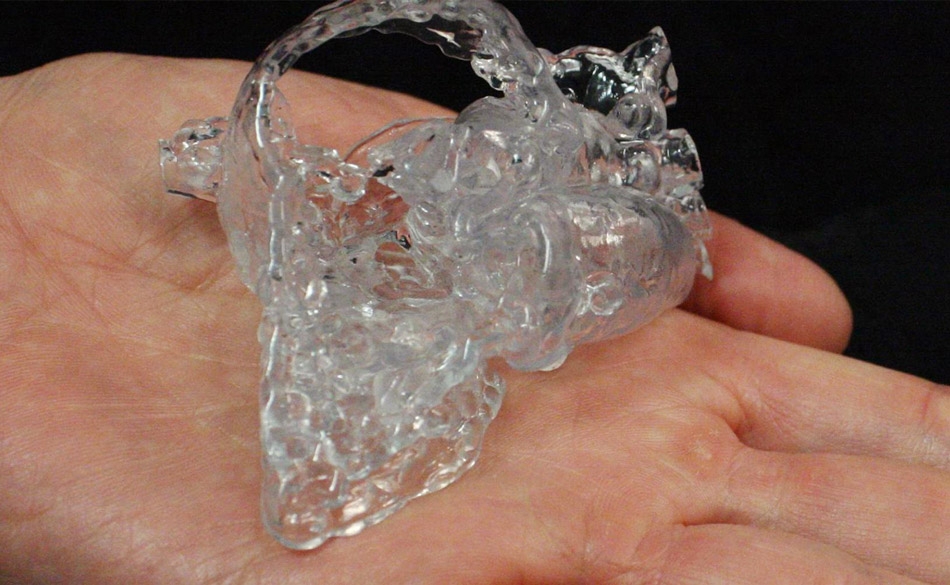 "The baby's heart had holes, which are not uncommon with congenital heart disease, but the heart chambers were also in an unusual formation, rather like a maze," said Dr. Emile Bacha, who performed the surgery, and leads the cardiac, thoracic and vascular surgery division at NewYork-Presbyterian/Columbia University Medical Center.

"Typically, an infant born with such a complex form of this disease requires several life-threatening surgeries in which the baby’s heart is stopped for exploration and planning. But in this case, the medical team developed a proactive and innovative plan, led by Dr. Anjali Chelliah, a pediatric cardiologist at NewYork-Presbyterian/Morgan Stanley Children's Hospital, who diagnosed the baby’s condition prior to birth and used the baby’s time in the womb to develop an optimal approach to treatment."

After the baby was born, Dr. Chelliah worked closely with Materialise, a company that specializes in 3D printing for health care, to create a model of the child's heart with data taken from a low-dose CT scan performed one day after the baby’s birth.

Two days later, the printer produced a replica of the baby’s heart, allowing doctors to look inside the heart in advance, practice the procedure and essentially create what Dr. Bacha described as a “road map for the surgery.” As a result, the team repaired the heart’s defects in a single procedure, significantly reducing risk and maximizing the infant’s chance of survival.

Dr. Bacha and Dr. Chelliah are optimistic that 3D printing technology will continue to improve outcomes for patients.

“After the success of this surgery, it's clear that 3D models can be successfully used to help surgeons in complex procedures,” said Dr. Bacha. “This technology is the future, and we are proud that NewYork-Presbyterian/Morgan Stanley Children's Hospital is leading the way.”

“The Morgan Stanley Foundation is dedicated to maximizing our impact and supporting innovation in children’s health care in the communities where we live and work around the globe,” said Joan Steinberg, Global Head of Philanthropy. “It’s through advances at our Centers of Excellence, such as this remarkable technology utilized at NewYork-Presbyterian/Morgan Stanley Children’s Hospital, that we can help children receive the healthy start to life they deserve.”

Morgan Stanley and its employees have built a strong relationship with NewYork-Presbyterian Hospital over the past 40 years. Among the top pediatric hospitals in the US, according to U.S. News & World Report, it is a flagship of Morgan Stanley’s Global Alliance for Children’s Health, which has dedicated more than $125 million to create centers of excellence and to deliver critical health care to underserved children. 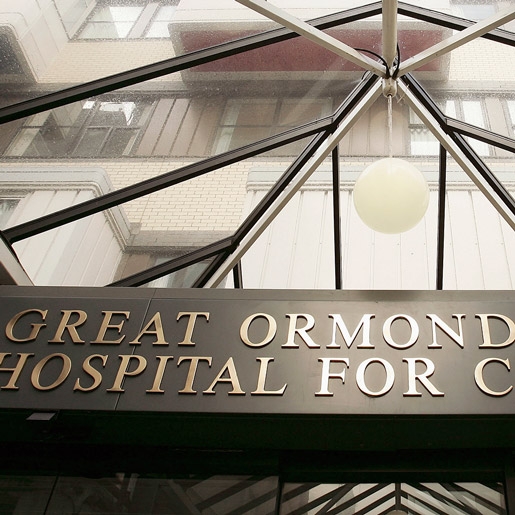 Since 1994, the Morgan Stanley International Foundation has provided outreach across Europe, the Middle East and Africa. 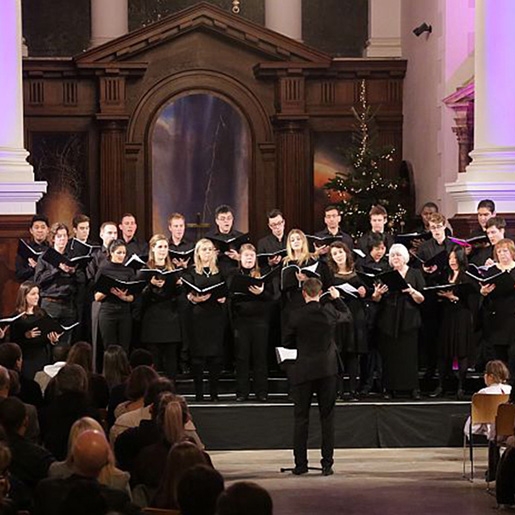 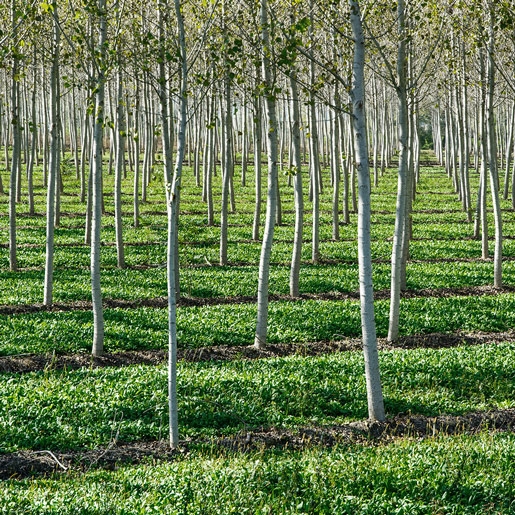 Our Sustainable Investing Challenge is a global student competition, conducted in partnership with the Kellogg School of Management and INSEAD.