Are Groceries the Next Big Driver of Global eCommerce?

More than a third of online shoppers expect to buy their groceries online in 2016, according to Morgan Stanley Research, setting the stage for what could be the next big opportunity for eCommerce.

Global eCommerce is making deeper inroads across a broad swath of products, but online grocery is set to be one of the biggest winners this year. Around the world, more than a third of online shoppers expect to buy groceries over the Internet in 2016—34% vs. 21% in 2015—according to a new AlphaWise survey from Morgan Stanley Research.*

“Given the size of the grocery category—around $675 billion in the US alone—faster online grocery adoption could bring a further eCommerce growth acceleration,” says Brian Nowak, lead Internet analyst.

Several factors may be driving the trend. Generally, more shoppers are accustomed to buying  online, including a younger, more mobile generation of consumers. More specifically, boutique online-only grocery services in recent years have proven that the business model can work, overcoming logistical and consumer-behaviorial barriers and building credibility for the category as a whole. Now, larger traditional players have entered the arena, offering more choices, services, and attractive prices, all within familiar eCommerce experiences and expectations for an even larger audience.

Given online grocery’s low market share of overall grocery sales (around 2% in the US and 6% in European markets such as the UK, where it has become more mainstream), it offers significant potential for growth.

Globally, Fresh Online Grocery Adoption Expected to Rise From 21% to 34% in 2016

The US could see the biggest ramp up in online groceries adoption, from 8% last year to 26% in 2016 for fresh groceries, which represents the largest expected increase of any category in the survey. Morgan Stanley estimates that the total US online grocery market could grow by $26 billion in 2016, to more than $42 billion.

“Overall, this spike in anticipated online grocery spending speaks to a shift in the way that consumers think about shopping for food,” Nowak adds. With only around 2% market share in the US, Nowak also sees room for online grocery sales to grow, with greater potential for urban markets, nonperishable products, and pick-up-at-store offerings. Also worth noting: Groceries account for 19% of consumer spending, by far the largest of the eCommerce categories surveyed.

In US, Online Grocery Penetration Expected to Increase From 8% to 26% for Fresh Foods, and 16% to 28% for Packaged Foods

Adoption of online groceries could also gain substantially in many other markets, notably Germany, while continuing to make inroads in France and the UK, where online groceries are already relatively mainstream, says Edward Hill-Wood, head of European Internet research. Meanwhile, in fast-growing eCommerce markets, such as China, online grocery shopping still faces challenges to greater adoption, in particular for fresh foods, due to the slow development of cold-chain delivery infrastructure and shipping standards, according to lead China Internet analyst Robert Lin.

Mobile strategies play a growing role in eCommerce, in particular in emerging markets, where Web-access and eCommerce transactions depend on mobile rather than traditional desktop access. Online grocers are learning to leverage mobile to grow adoption in key markets, such as India and China.

To be sure, online groceries still face obstacles. The top reason that consumers cited for why they have never bought groceries online was their preference to pick the food they want themselves. In other words, buying food, especially fresh products, remains a tactile, personal experience. However, consumers once said the same about clothing, footwear and many other products that they now freely buy online…

Top Reasons Why Consumers Have Never Shopped for Groceries Online

* In October 2015, we conducted an online survey of 10,000 consumers in 10 countries. The survey sample is representative of the 18+ population by gender, age, geography, and income in Australia, France, Germany, Japan, Russia, UK, and US. Respondents in Brazil are a national sample of online consumers from the A, B, & C socioeconomic classes, and in China and India, online consumers from Tier 1 & 2 cities with above-average education and income. 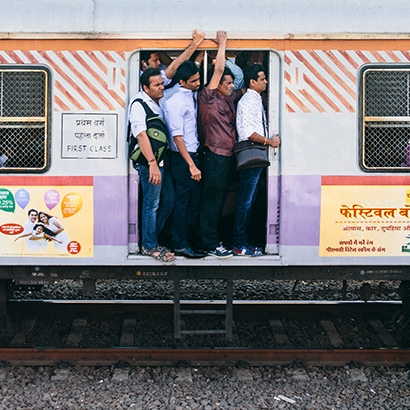 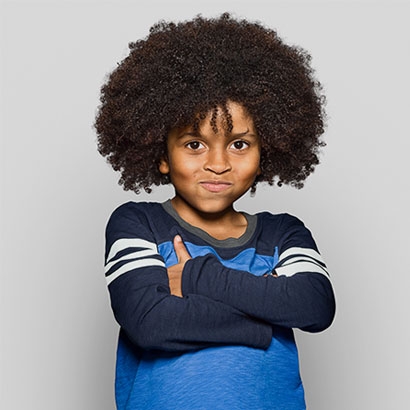 When Little Geniuses Have Big Dreams

As the cost of raising kids continues to skyrocket, Morgan Stanley is developing new ways to prepare for the unexpected. 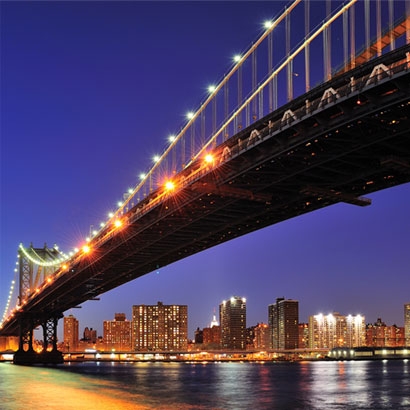 A Strategist’s Ode to New York