A year ago, the steep decline in crude prices seemed to track a historical parallel to 1986, with familiar playbooks for the energy industry and investors, based on the outlook for a relatively quick rebound. That’s no longer the case.

Oil prices have now tumbled nearly 80% from highs around $120 a barrel in June, 2014, rattling global markets and rippling far beyond the usual sectors tied to the industry. in a new report, “Oil – The Implications of Lower for Longer,” Morgan Stanley Research now forecasts persistently low prices for crude well into 2017, and perhaps beyond. “Weaker-than-expected demand, higher-than-expected supply, rising inventories and increased hedging incentives all work to delay rebalancing, and slow the rise in prices immediately thereafter,” says Andrew Sheets, chief cross-asset strategist.

The new outlook holds broad implications for the global economy and markets, interest rates, currencies, and oil-sensitive sectors and regions, as well as how policy makers,  businesses, and investors react and adjust to what likely will be a deferred recovery for oil.

Brent crude oil prices have traded nearly in (inverse) lock step with the trade-weighted dollar, which has been gaining against other major currencies.

During prior downturns, including 1986, oil prices quickly found a floor and stabilized, setting the stage for a rebound. This time around, global demand appears weaker, amid slowing growth in China and other emerging markets, while the oil majors have delayed projects and cut capital expenditure. Yet, OPEC has maintained its output, with additional supply expected to flow out of Iran. In addition, the ramp-up in US oil production over the past decade doesn’t come with an easy off-switch. In other words, growth in demand continues to lag behind unexpectedly resilient supply.

Another factor at play: the strength of the dollar against other major currencies. Because oil, like other commodities, is traded internationally in dollars, a stronger US currency can act as a de facto drag on demand. In fact, Brent crude oil prices have traded nearly in (inverse) lock step with the trade-weighted dollar, which has been gaining against other major currencies, such as the euro, pound, and China’s yuan, among others.

For oil prices to recover, three things need to happen. “First, an over-supplied market needs to rebalance primarily through increased demand because production can remain stubbornly high in these environments. Then, high oil inventories will need to be worked off. Finally, producer hedging will need to run its course,” says Adam Longson, lead energy commodity strategist. After that, oil prices must also stabilize at a level high enough to maintain a supply and demand balance.

In the meantime, “volatility should remain elevated, with the trade-weighted US dollar, headlines and macro concerns continuing to drive oil prices,” says Longson.

Persistently low oil prices are likely to exacerbate short-term disinflationary trends in many regions. And some major central banks have reacted, with the European Central Bank planning to expand its quantitative-easing stimulus program, and the Bank of Japan unexpectedly taking key rates into negative territory for the first time at the end of January. These moves also have likely raised the bar for the Federal Reserve’s rate-tightening plans this year.

The oil industry is bearing the brunt of this downturn. At current levels around $30 a barrel, many producers face flat to negative margins. “Several million barrels-per-day of oil production is cash loss-making, and practically no upstream projects offer sufficiently attractive returns to warrant investing,” says Martijn Rats, head of the European energy equity research team.

The major oil companies are likely to try to maintain their dividends to keep investors engaged, something that has worked well in previous downturns. In the past, free cash flow, a key barometer of corporate financial health and strength, generally held steady and was enough to cover such dividend expenses. Not this time around, says Rats. “With oil prices in-line with the current forward curve, we no longer forecast any of the majors to cover their dividends fully with organic free cash flow,” he warns.

Where Patience Is a Virtue

The oil industry tends to be patient. After all, these are companies that commit to exploration that may not result in drilling, let alone actual production, for decades. The industry is also used, if not immune, to boom and bust cycles. In the short run, profitability will decline. Smaller or weaker players without deep pockets or the ability to wring out even the slightest efficiencies may drop out. Economies and markets tied to the energy sector will feel the pain.

At some point, however, prices will hit a floor. Off-balance economies and industries do find equilibrium and rebound. Those left standing are the most disciplined players, with the ability to expand market share and take advantage of lower costs, as oil prices start to climb again.

In this context, the hard-hit oil majors could also be the biggest winners, as crude prices stabilize. This should coincide with falling costs in the upstream supply chain. The combination of rising prices and falling costs should bolster free cash flow and fuel a market resurgence, says Rats. With plenty of patience, oil prices, companies and investors may find themselves back on more familiar ground.

For more Morgan Stanley Research on the outlook for oil, ask your Morgan Stanley representative or a Financial Advisor for the full report, “Cross-Asset Insights: Oil – The Implications of Lower for Longer” (Feb. 4, 2016). Plus, more of our latest Ideas. 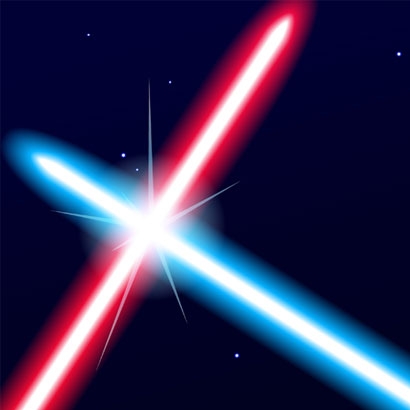 The Forces of Global Rebalancing 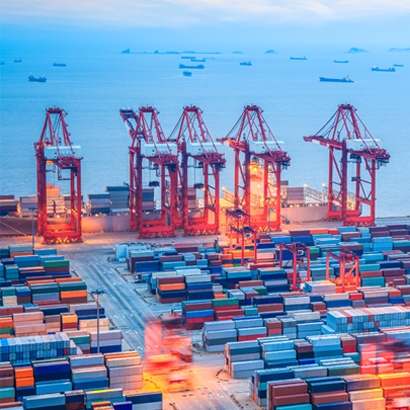 Calm & Direction Amid the Fear 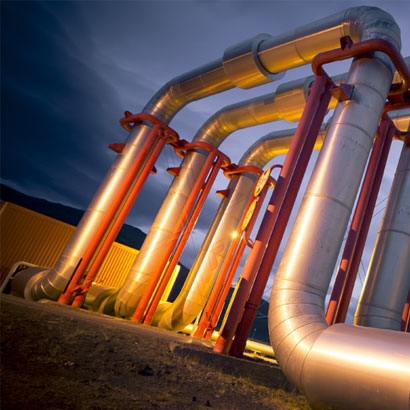