The Next India: Can Reform Power Sustainable Growth?

The promise of wide-ranging reforms may be delivering a reform dividend in India, which enjoys some fundamental advantages compared to its peers in the Reform Club.

India’s new government has the strongest mandate in 30 years to deliver reforms that can resuscitate its economy and deliver sustainable growth for the foreseeable future.

On the promise of such wide-ranging reforms, India—like China, Japan, Mexico, among others—may be said to be enjoying a “reform dividend.” Investors want to believe that the new government, led by Prime Minister Narendra Modi, can successfully navigate India out of the economic doldrums and into dependable, faster trade-wind routes that can deliver the proverbial goods. Yet, India faces serious headwinds: high deficits, stagflation, slowing productivity, corruption and lack of transparency that have hurt investments, and contributed to a general sense of uncertainty and political dysfunction, starting with the executive branch.

Success, in other words, is far from assured. But the signs, so far, indicate that India enjoys some fundamental advantages compared to a few of those Reform Club peers, and that some initial reforms are already showing gains.

India seems to be in a cyclical, rather than a structural, downturn. The latter means that an economy is suffering from misallocations of capital and resources. For example, China’s real-estate woes are a structural problem, where the capital and resources now tied up or affected by unproductive property developments all over the country cannot be easily shifted into more productive areas. India’s cyclical downturn is about too much slack. The economy has been slowing due to the under-allocation of resources, which is easier to fix.

To be sure, India also has structural problems. The government’s reform agenda must rein in corruption and streamline the regulatory and bureaucratic complexities of doing business so that foreign and domestic investors can feel more confident. If successful, growth in labor, capital and technology in tandem can power productivity and industrial output in ways that are simply not possible in Reform Club peers such as Japan, South Korea and China. For example, new capital can fund technologically advanced factories that can hire relatively inexpensive labor, assuring a market advantage in terms productivity, cost base and quality of product.

Demographic growth is one of India’s most powerful advantages. Over the next 10 years, India will contribute an additional 124 million people to the global labor pool, accounting for nearly 25% of the increase in the world’s working-age population. Economic growth that creates better-paying jobs can transform this youth demographic into a rising middle class, which will also be better educated, more aware of information technology and better able to take advantage of globalization trends.

The reforms under way start from the top. “Given India’s economic path and starting point, something as simple as restoring a better-functioning executive may deliver much more than many think,” says Manoj Pradhan, Morgan Stanley’s Global Emerging Markets Economist.

A strong, well-respected executive arm of government can set the right tone for a shift in policies that can quickly restore business, investor and public confidence. By delivering on key promises in the short-term, the new government can, in effect, justify the reform dividend—at least in the near-term—and begin to revive growth.

Some of those moves have already begun to pay off. New fiscal policies are forecast to bring down the deficit next year. A moderation in redistribution policies that were fueling rural wage growth and inflationary pressure and a reversal of negative real interest rates is expected to counter stagflation. And new direction from the top is expediting the decision-making process for economic investments and policies.

Moving forward, the government will look to push through tax reforms, overhaul infrastructure to deliver better public services that promote urbanization, boost educational opportunities and implement other long-term reforms that can improve the standard of living in cities where higher-paying job opportunities predominate. Continuing efforts to make the business environment friendlier for investors by limiting regulatory uncertainty and streamlining both tax laws and the approval process for investment projects will also play an important role in incentivizing corporate investment.

As with every member of the Reform Club, India will hit some speed bumps and face setbacks. This is a long road that never runs straight. The current “reform dividend” will fade as the pressure for substantial returns increases. Many economies have stumbled and fallen at that juncture. The test will be whether and how India’s leaders can maintain its resolve, stay in power and forge ahead.

Morgan Stanley Research has written a series of reports on “The Next India.” This Idea is based on the latest installment, “The Next India: Will India Stumble Like the Rest of the ‘Reform Club’?” (Oct 6, 2014). Explore more Ideas and Research, or contact your Morgan Stanley representative for the full report. Find a Financial Advisor to discuss your investment goals and strategy. 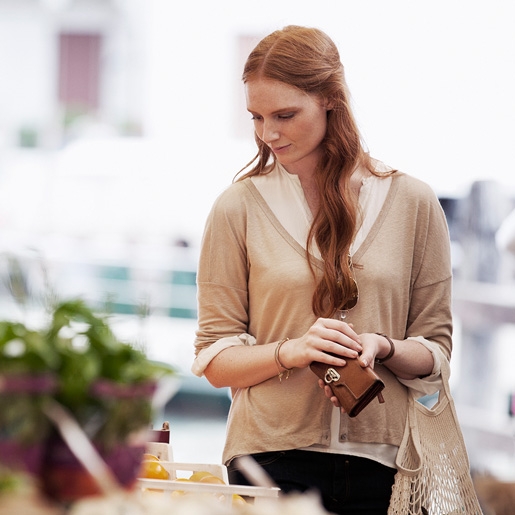 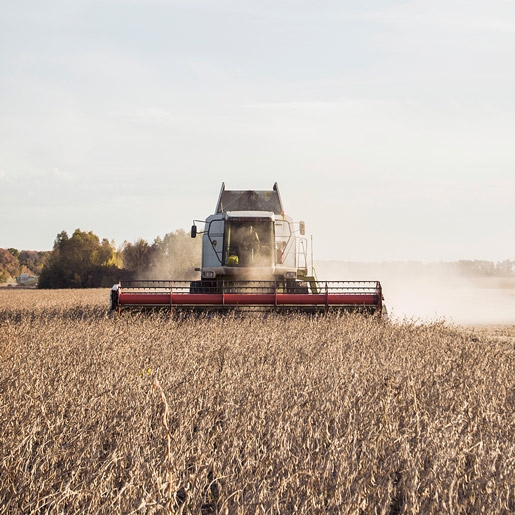 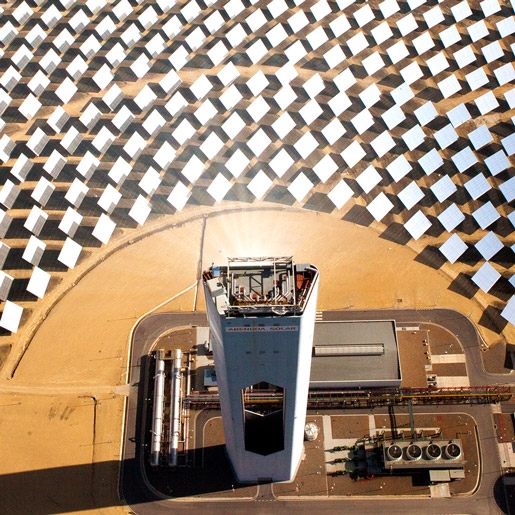