Two things that bring consumers online and get them to complete their orders: Mobile phones and free delivery, recent Morgan Stanley survey finds.

Around the world, more people than ever are shopping online. Beyond more choices and inventory, free online movies, or the promise of same-day drone deliveries, what’s main impetus for growth in the sector?

Here’s a look at the numbers:

Mobile eCommerce penetration has surpassed 20% in 6-of-10 major markets.

While China leads the mobile pack, developed markets, such as Australia, the UK and US, also logged big gains.

While its initial love-affair with tablets seems to have cooled, eCommerce continues its steady relationship with smartphones.

Speed of delivery is more important for online shoppers in the BRIC (Brazil, Russia, India, China) markets than in developed markets such as Japan, the UK or US.

* In March-April 2015, we conducted an online survey of 10,000 consumers in 10 countries. The survey sample is representative of the 18+ population by gender, age, geography, and income in Australia, France, Germany, Japan, Russia, UK, and US. Respondents in Brazil are a national sample of online consumers from the A, B, & C socioeconomic classes, and in China and India, online consumers from Tier 1& 2 cities with above-average education and income. 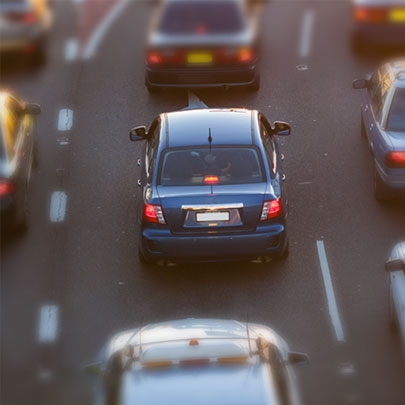 Global Growth Gets Stuck in the Middle 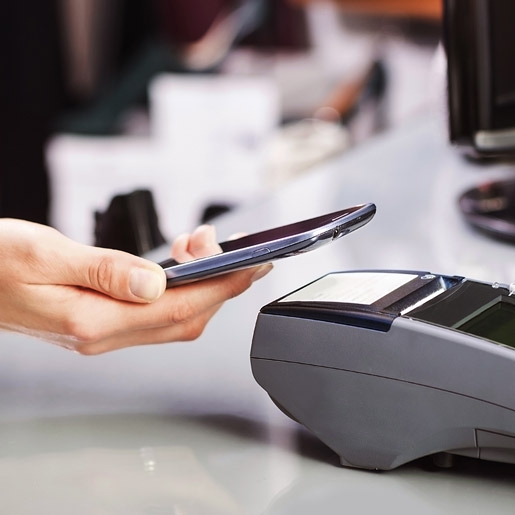 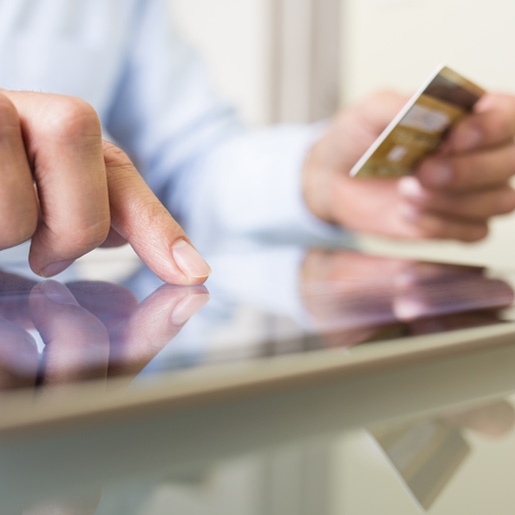 The growth potential in mobile now lies in leveraging it as a platform for eCommerce, Morgan Stanley’s Katy Huberty says.