In the coming years, an increase in Millennials forming households will create robust demand for both single family homes and apartments. Why inadequate supply over the long term may bode well for apartment REITs.

The National Apartment Association projects the country will need to add 4.6 million apartment units by 2030 just to keep up with the growing housing need.

“We’re going to see strong demand for housing, both multifamily and single family, over the medium to long term,“ says Richard Hill, who leads Morgan Stanley’s U.S. REIT Equity and Commercial Real Estate Debt research teams. According to Hill and his colleagues, aging Millennials—the largest segment of the U.S. population—are now forming households in increasing numbers, a trend that is expected to continue for at least the next five years.

A recent report from Morgan Stanley Research details why this coming imbalance between supply and demand may bolster both single-family home prices and multifamily rent growth in big cities and smaller towns. It may also open up some unexpected opportunities in apartment REITs for investors keen on riding this real estate wave, with the added bonus that apartment REITs tend to outperform during periods when the broader equity market draws down.

Although multifamily and single-family housing prices are now past their pre-recession peaks, Hill and his team say they don't expect a housing correction in the next five years.

“Our findings show that household formation will increase 1.7 times annually over the next five years, compared with the prior eight years,” says James Egan, a strategist on the firm’s Securitized Products Strategy team. While growing affordability challenges are beginning to pose a slight headwind to home price appreciation, prices should continue to rise for single family homes due to the tight housing supply.

For multifamily housing, supply has been historically high with growth in apartment stock (as measured in units) accelerating to 1.8% in 1Q18 compared to less than 50 bps in 2012. However, over the medium-to-long term these dynamics will likely shift. The National Apartment Association projects the country will need to add 4.6 million apartment units by 2030 just to keep up with the growing housing need.

Long term, a lack of total housing units
(single family and multifamily) may not meet demand

Millennials Get in Formation

Their findings: Income levels and total housing supply are key factors, but the outsized Millennial population and household formation trends underpin a coming surge in demand.

Builders have been working hard to keep up, but this population surge will likely eclipse their efforts. The report forecasts that the growth of apartment stock will slow by 2019 to around 1% annually. Meanwhile, as new single-family homes continue to come onto the market, the existing supply is contracting, with 110,000 fewer homes on the market last year than the year before.

AlphaWise researchers examined where rent growth and home price appreciation would remain the highest. Surprisingly, they found that in smaller cities, even an increase in supply doesn't always suppress rent growth or home prices. Instead, the trend may signal an economic boom as incomes rise and more Millennials move away from big cities.

So where will these housing hot spots be? The report suggests that most of the forecasted rent growth and home price appreciation over the next five years will occur in areas of California, southeast Texas, Florida, Colorado, Arizona and states of the Pacific Northwest such as Washington and Oregon.

While real estate investors of all kinds may benefit from a strong housing market, Egan says apartment REITs provide an underestimated opportunity relative to mall and other REITs. His team's discounted cash flow analysis—which measures the value of an investment that produces cash flow—showed that apartment REITs are pricing in lower terminal growth, even though historically they've grown faster and that will likely continue.

Egan also notes that in general, “Apartment REITs provide a more sustainable trajectory for dividend growth and capital returns," because they have lower free cash flow payout ratios, which is the cash generated after expenses. While there is broad investment potential across all the major apartment REITs, the research team projects varied performance between them, depending largely on the population demand, income growth and available housing supply in the counties where the REITs properties are located. 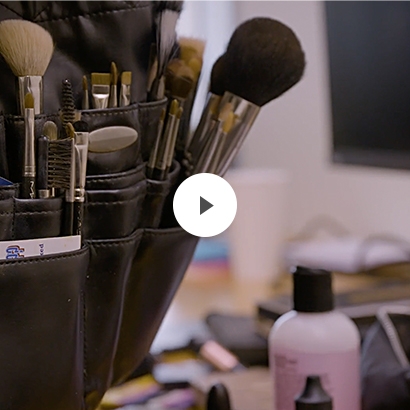 With BeautyLynk, Modjossorica Elysee has set up an on-demand network of beauty professionals who visit clients in their homes or offices. 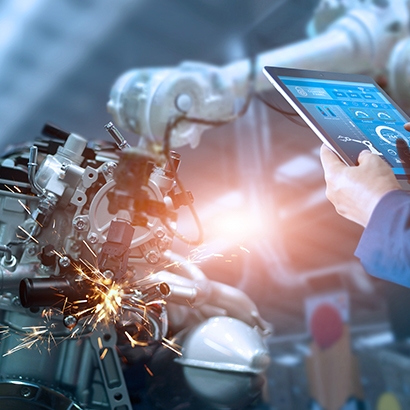 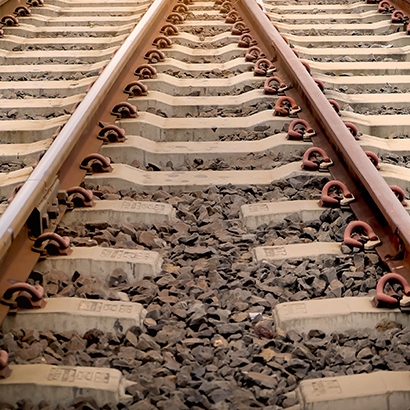