What worked for investors in the first half of the year may not pan out in the second. Here are five key midyear forecasts for global assets.

As 2019 reaches its midpoint, one question on the minds of investors and markets watchers seems to be whether the solid performance of the first half of 2019 was a template for the rest of the year—or just a curious anomaly.

Three gaps have led Morgan Stanley strategists to skew their allocations toward modestly defensive assets and to diverge from the consensus view.

“Imagine someone’s reaction a couple of years ago if you could have described the current market environment: The S&P 500 is trading at 17 times forward earnings, but with single-digit earnings growth; the yield curve is flat; global purchasing managers indices are flat; small caps and cyclicals are underperforming—and yet global markets are up strongly,” says Andrew Sheets, Morgan Stanley’s Chief Cross-Asset Strategist. “We'd wager that the average investor would have voiced more than a bit of concern.”

In their 2019 Midyear Strategy Outlook, Sheets and his colleagues at Morgan Stanley Research say that, for these and other reasons, including recent trade escalations, the second half of 2019 is likely to look much different than the first.

In particular, the report notes three gaps that are poised to shift direction over the next 12 months, with significant implications for investors. First, and perhaps most impactful, is a narrowing of the output gap—a measure of the difference between the actual output of an economy and its potential output. As this gap narrows, it raises the question of how long markets can see solid growth but low inflation.

The second gap—this one widening—is between U.S. growth and Rest-of-World (RoW) growth. Despite a rebound in the first half, Sheets believes that U.S. growth could slow, as fiscal policy tightens and temporary boosts to first-quarter GDP fade. Meanwhile, in Europe and China, fiscal policy should ease and Purchasing Manager Indices (PMI) should rebound, indicating a better manufacturing environment, even if trade tensions make the timing and magnitude of this more uncertain than a few weeks ago.

Finally, the report notes a gap between asset prices and fundamentals, with significant variations across assets. All told, these gaps have led Morgan Stanley strategists to skew their allocations toward modestly defensive assets, to favor the rest of the world over U.S. risk assets, and to diverge from the consensus view in other areas.

Here are five key calls midway through the year:

U.S. stocks and other risk assets have dominated the rest of the world through much of this cycle, but that lead isn't sustainable. “Expensive valuations, optimistic policy expectations and a turn in our cycle indicator leave us cautious on U.S. equities, credit and the dollar, but bullish on Treasuries,” says Mike Wilson, Chief U.S. Equity Strategist and Chief Investment Officer.

Though the strategists prefer large caps among U.S. stocks, their base-case target of 2,750 for the S&P 500 and 0% earnings-per-share growth in 2019 are significantly lower than the consensus.

Meanwhile, the strategists, who are underweight U.S. stocks, are more upbeat about the outlook internationally. They recommend an equal weight in European and emerging-market equities.

Investors currently associate Japan with low growth—and that is true to a point. Yet, valuations are the lowest they've been in years, thanks to improving earnings and trade-related pressure on stock prices. “Japan has rarely been cheaper, and its return on equity story is one that is underappreciated,” says Jonathan Garner, Chief Asia & Emerging Market Strategist. The team is forecasting 15% appreciation for the benchmark Tokyo Stock Price Index, or Topix, even as the yen strengthens.

The dollar has been a safe haven for global investors through much of this market cycle, driving up foreign ownership of U.S. currency to $37 trillion. While this and other factors have created a virtuous cycle for the dollar, many of these conditions have started to reverse—and could drive more dollar weakness.

Morgan Stanley’s foreign-exchange strategists think that shift is already underway, as the dollar has failed to make new highs, even as U.S. growth has surprised to the upside. All told, they are forecasting a broad decline of 4.4% for the dollar against other major currencies through the middle of 2020. Among developed markets, the Norwegian krone is poised to be the best performer, while the Indonesian rupiah should lead in emerging markets.

In late 2018, Morgan Stanley strategists recommended that investors position their portfolios for the “Ryder Cup of Bonds,” named for the golf tournament that Europe has won nine of the last twelve times. They took the view that North American underperformance in government bonds would reverse in 2019 and the Ryder Cup of Bonds trade would return to North American shores.

Now, U.S. growth deceleration and better China growth “should help narrow cross-Atlantic yields in real and nominal terms,” says Matthew Hornbach, Global Head of Interest Rate Strategy. His team expects Treasury yields to fall 2.2% by the middle of 2020—a view that diverges from the consensus—Italian spreads to narrow, the German curve to steepen and long-end Japanese government bonds to flatten.

Morgan Stanley credit strategists continue to be concerned about U.S. corporate credit, even with the Federal Reserve’s rate-hike pause. The team remains concerned about U.S. credit from a fundamental, cyclical and technical perspective as we enter late-cycle. They had previously noted in their 2019 outlook that a bear market in credit had likely already begun.

Among investment-grade credits, strategists continue to favor Europe, where year-to-date performance has been stronger than their bull-case outlook. Likewise, they think emerging-market credits offer better fundamentals and valuations than U.S. high-yield bonds.

One bright spot in U.S. fixed income: mortgage-backed securities. “We are not seeing the late-cycle excesses within the consumer balance sheet—and especially within the U.S. housing market—that are present in corporate credit,” says James Egan, Co-Head of U.S. Securitized Products Research. “While valuations are beginning to reflect this, we continue to believe that assets referencing mortgage credit will exhibit strong fundamental performance over our forecast horizon.” 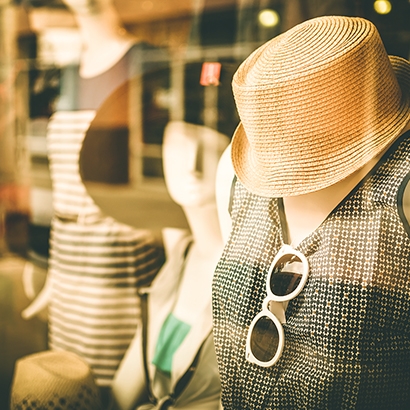 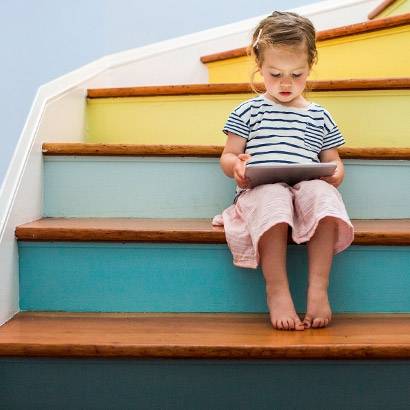 Planning Ahead for the Rising Costs of Education

Though education costs continue their climb, starting to save early can make a difference.