ECB Crosses the Point of No Return

The ECB has passed the point of no return in its effort to restart Europe’s economy, and will draw on examples from the Fed’s toolkit.

Mario Draghi has crossed the Rubicon. As president of the European Central Bank (ECB), Draghi in October announced that the ECB would begin making private-sector asset purchases as an additional form of market support and as a way of restarting the Eurozone’s moribund economy.

This measure by a central bank to stabilize the economy is one that is difficult to reverse, and, once it is implemented, Draghi and the ECB will have crossed the point of no return. Additionally, a new fixed-income investment dynamic has been set in motion, which could have a significant impact on market performance for many months to come.

From an investment perspective, the plan for the central bank presents an opportunity for investors to add uncorrelated risk to their portfolios and to add alpha. This can be accomplished by investors seeking out opportunities to buy attractive assets in the Eurozone that can benefit from regulatory changes and a more easy credit policy from the ECB. At the same time, investors can underweight investments that may come under pressure with the end of quantitative easing (QE), the Federal Reserve’s own asset purchase program and the expectations of a policy shift in the US toward rising rates. 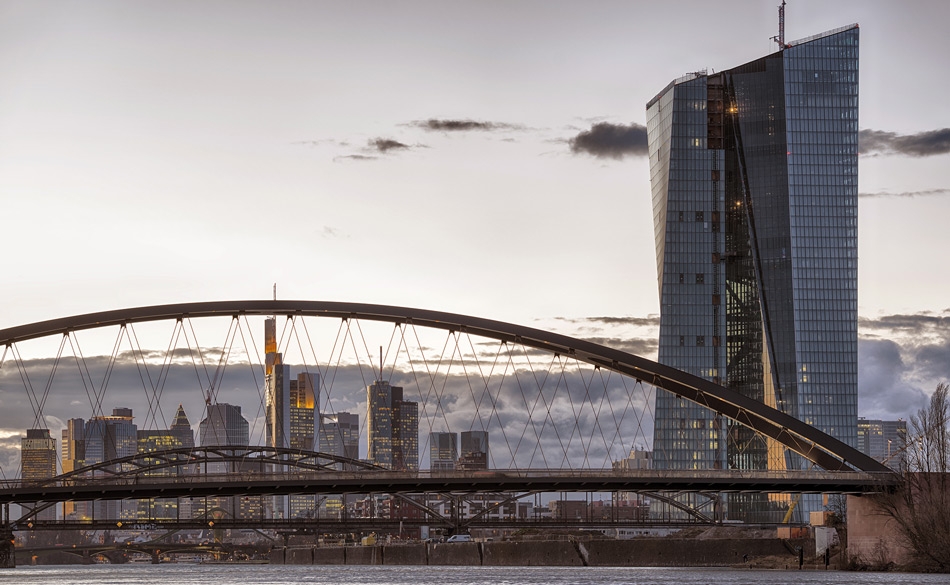 Effectively, investors can play one policy cycle against another.

Going forward, the ECB, regulators and European lawmakers are expected to add continued support mechanisms designed to increase the capacity of European banks to lend to the real economy by transferring risk from the bank sector to the nonbank sector—similar to the game plan followed by the Federal Reserve in the US following the financial crisis. The ultimate goal of the ECB is expected to be the same as that of the Fed: to reflate the assets and to get the Eurozone economy growing once again.

In making the announcement of the ECB’s intent to purchase covered bonds and asset-backed securities (ABS), Draghi declined to say just how big the asset-buying program would be, and investors appeared disappointed that the ECB’s bond-buying program was not more ambitious and that it did not emphasize an expansion of the central bank’s balance sheet.

But the market’s frustration, while understandable, may be shortsighted and, more importantly, may be missing the point of the plan. The longer-term significance of this action by the ECB is that it expands their toolkit to support the Eurozone economy by easing financial conditions through the credit channel, rather than just being restricted to providing support through the interest rate channel.

Asset purchases have a ripple effect that reaches beyond the expansion of the ECB’s balance sheet, weakening the euro (thus making exports more competitive) and increasing inflation expectations. Purchasing ABS has the impact of directing credit to the real economy and also transfers risk from the bank sector to the nonbank sector—private investors who may be better able to manage risk. And since banks are a contingent liability on the sovereign (putting the sovereign government in the position of having to assume a sizeable portion of banks’ liabilities), this transfer of assets from the bank sector to the nonbank sector has the effect of reducing the linkage between the banks and the sovereign.

Recognizing policy-driven fixed-income investment opportunities in Europe may present a difficult first step for investors, given the many uncertainties. The ECB’s decision to buy ABS and covered bonds may turn out to be the first in a sequence of credit easing and creative ways to support the plan going forward. Once the die has been cast for central bank policy to purchase assets as a means of supporting the economy, however, there may be no turning back.