U.S. May Be Heading into Uncharted Fiscal Waters

What are the implications of a potential increase in U.S. fiscal stimulus—tax cuts, infrastructure and military spending—amid extremely low unemployment?

Amid growing expectations that the U.S. will cut taxes, while ramping spending for its military and it aging infrastructure, only two things are certain: expanding deficits and market volatility.

Beyond that, “we're headed for uncharted territory," says Andrew Sheets, Morgan Stanley's Chief Cross-Asset Strategist, in a recent report. That’s because policymakers usually use fiscal stimulus of this sort to fight joblessness and jumpstart an anemic economy. There's no precedent for greatly increasing fiscal spending when economic growth is relatively healthy and the U.S. labor market—under 5% unemployment rate—is widely considered to be tight or at full capacity, Sheets says.

So, what might investors expect over the next year and how should they position? Sheets and his team looked at historical data from several U.S. periods with echoes of the present, including the mid-1960s under President Lyndon B. Johnson, and the mid-1980s under President Ronald Reagan. The parallels are imperfect, but some similarities suggest continued strengthening of the dollar, emerging weakness in corporate credit, and the need to own volatility (i.e., hedges) in select markets, says Sheets.

One thing is clear: More government spending without either an equivalent cut in certain government programs or an increase in tax revenues will expand government debt. Morgan Stanley estimates that the federal deficit will likely increase to just under 6% of GDP in 2018, from 3% now, if proposals for greater infrastructure and military spending, combined with large tax cuts, are enacted by the Republican-controlled Congress and White House.

Two distinct periods in modern U.S. history can provide some guidance. In the mid-1960s, the U.S. economy was reasonably healthy, with unemployment at or below 5%, annual inflation under 2%, and rising equity markets. Two key initiatives at the time drove growth in fiscal spending: the escalation of U.S. involvement in the Vietnam War and President Lyndon B. Johnson’s “Great Society” programs aimed fighting poverty.

Accordingly, debt and borrowing ballooned. Eventually, so did the inflation rate. Yet, there are notable differences: Credit growth was stronger then, while today, the Federal Reserve has many more tools to fight inflation. For these reasons, “we don't expect a 1960s inflation dynamic to apply now," Sheets says.

In the mid-1980s, under the Reagan administration, the U.S. economy enjoyed robust growth, falling unemployment (around 7%) and rising stock and bond markets. Reagan famously entered the White House advocating for deficit reduction but ended up nearly doubling government debt, as he increased military spending in what would turn out to be the end of the Cold War and cut taxes. At the same time, the U.S. imposed trade quotas and significant tariffs, largely aimed at Japan’s auto industry. The results: inflation, high interest rates, and volatile markets by the end of the decade.

Dollar on the Rise?

Particularly noteworthy, says Sheets: By 1985, the Dollar Currency Index had increased by 25%. “This period proved to be the last hurrah for the dollar until at least the early 2000s, but that short period in the mid-1980s, when fiscal spending met an improving, protectionist economy, leading to a stronger dollar, chimes with our view for continued dollar strength for the next 12 months,” Sheets says.

The report also explored the correlation between high and low unemployment rates, and above and below average deficit widening. “One thing pops out—returns have been worse when unemployment is low and the deficit widens more than normal," Sheets says. “This gap is particularly pronounced in credit." Accordingly, investing in European or emerging-market credit could offer U.S. investors some protection.

More broadly, as markets enter an uncertain era, investing in volatility may be the most prudent approach. “The lack of precedent, and the wide range in what little data we do have, support our view that 2017 has an unusually wide range of outcomes," Sheets says.

For more Morgan Stanley Research on the U.S. market outlook, ask your Morgan Stanley representative or Financial Advisor for the full report, “A Guide to Fiscal Easing Near Full Employment” (Jan 27, 2017). Plus, more Ideas. 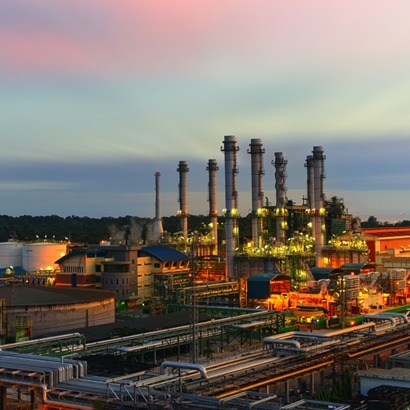 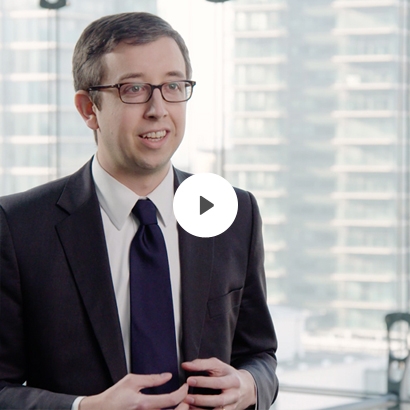 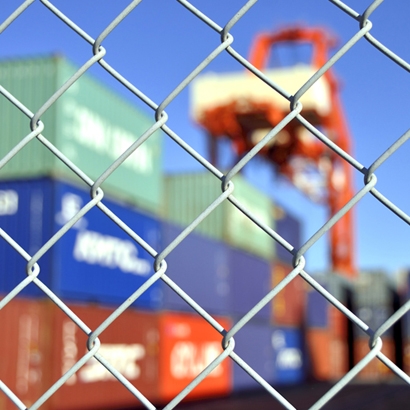