India’s Millennials to Recast Economy in Own Tech Savvy Image

One of the world's strongest sources of untapped economic potential are Millennials in India. They sit in Mumbai cafés, browsing social media accounts on their smartphones while occasionally shopping for new shoes online. They have disposable income, a strong reliable Internet connection—and there are 400 million of them.

These are India's Millennials, and they're the driving force behind what could well be the country's mobile economic revolution. As the largest Millennial population in the world, the sheer number of India's 18- to 35-year-olds doubtlessly will hold significant sway over the country's immediate economic future. Their influence could far exceed their numbers. Their embrace of online shopping through mobile devices, bolstered by the rapid expansion of broadband Internet availability and reliability, is set to revolutionize the business landscape in India, and perhaps beyond.

That's the conclusion of a recent Morgan Stanley report, based on its AlphaWise survey and analysis of the habits of India's Millennials and the potential implications of their preferences.* “Indian Millennials could become the largest disruptive force in India for years to come, and this trend is still in its nascent stages," says Parag Gupta, who covers India’s Internet sector.

Millennials to Become More Than a Third of India's Population

India's very large population has always been proportionally young, in contrast to the U.S. and large European countries. Additionally, the share of Millennials is expected to continue to increase by about half a percentage point through 2032. Demographically, India also stands apart from many other Asian economies, such as China, which are grappling with the prospect of declining a working-age population, even as the number of retirees keeps growing.

India’s Millennials stand out in other ways. “The youth of this generation are better educated, better connected to information, and better connected to the world" than their predecessors in prior generations, Gupta says. They are also part of a rising middle class. Indeed, while India's current per capita income of $1,700 ranks well below that of other emerging markets, such as China and Brazil, its GDP is expected to increase from an estimated $2.2 trillion in 2017 to around $5 trillion in 2025, with per capita annual income also rising to $3,650 over that eight-year span.

The expected increase, not only in the number of Indian Millennials and their share of the overall Indian population, but also their growing spending ability and embrace of the Internet, will make them a powerful economic force. “India is adding three new Internet users every second," Gupta says, adding: “We believe technology adoption will be inevitable for the younger generation, who are immersed in a world of devices and content, with an ever growing infrastructure that makes it affordable and efficient to be online and on the go.”

Device to Access Internet as Portion of Time Spent Online

The country's Internet service is becoming more pervasive and reliable. As smartphone prices drop and telecom infrastructure improves, Morgan Stanley estimates that the current 38% countrywide Internet penetration will increase to 60% by 2020, with 90% of them connected by smartphones. The price of 4G handsets have dropped more than 35% since mid-2015, and mobile broadband penetration could increase from 17% of the total population today to about to about 50% in 2020. Millennials, by that time, are projected to comprise 36% of India's total population, yet could account for 61% of its Internet users and 78% of its online shoppers.

How are they spending their time online now? According to the AlphaWise survey, India's Millennials average 17 hours online weekly. They spend two thirds of that time perusing emails, browsing social media and conducting searches. Only 11% of that time is spent on online transactions, including banking.

Gupta expects their online commercial engagement to rise in the coming years. “Most of them have started using the Internet in the past few years," Gupta says of the Millennials, noting that around 40% of them already transact online. “Our past surveys have shown that as users mature by over five years on the Internet, their transactional activity increases sharply."

India's Millennials haven't yet shifted their entertainment preferences online. Half of those surveyed said they still prefer watching TV and listening to the radio to online entertainment channels; another 31% consumed online and offline entertainment equally. For now, at least, traditional media should maintain a healthy share of Millennial viewers.

What about eCommerce and online shopping? Millennials who already purchase products online say that they are drawn by the ability to buy anywhere, anytime, with a wide assortment of available products at attractive prices, the AlphaWise survey found. Some online shoppers also expressed their willingness to be persuaded, particularly if a product or service is well-reviewed online, even if it wasn’t the product they originally planned to buy.

Two exceptions to the online purchasing trends among India's Millennials are worth noting: hotel booking and on-demand taxi apps. Less than 1-in-5 hotel stays were booked online, and only a third of those were booked through online travel agencies; 63% of all bookings were handled by walking into hotels. As for app-based on-demand taxis, only 18% of respondents have used such a service, possibly due to availability.

Among the potential beneficiaries of the rise of India’s Millennials are mobile service providers and online retailers, says Gupta. Meanwhile, sectors with still low rates of usage, including many content and service providers, hold out plenty of room for growth over the next few years, and many traditional players, ranging from brick-and-mortar-only retailers to banks and beyond are likely to face the disruptive consequences of the Millennials’ rising influence and market clout.

Like their peers in other markets, Indian companies will have to adapt to survive the accelerating demographic consumer shift, says Gupta. Those that evolve winning strategies to capture India’s Millennials not only stand to benefit at home, but could also extend such strategies into other markets.

Morgan Stanley Research has written a series of reports on "The Next India," the latest installment of which is "The Next India: Technology: The Millennials Series: The Disruptive Wave in the World's Seventh Largest Economy,” (Feb 19, 2017). Contact your Morgan Stanley representative or Financial Advisor for the full report.

Read previous stories in this series on urban real estate, coastal transport, railways, reform and growth and the Internet boom in India. Plus, more Ideas. 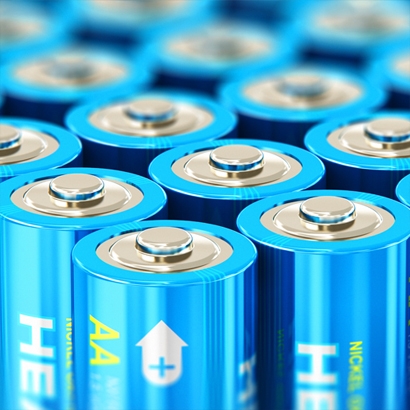 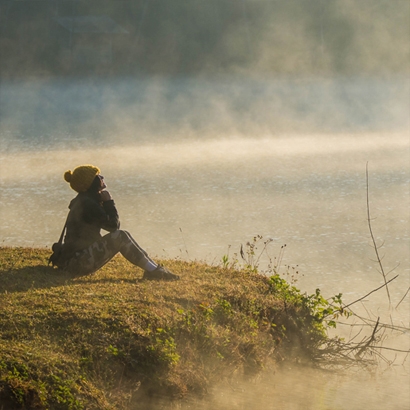 Increasing Millennial interest in socially responsible investing may be creating more opportunities for investors of all ages. 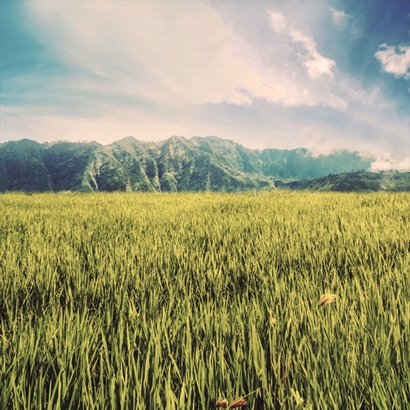