Morgan Stanley’s commitment to improving the well being of at-risk children is firmly planted at this year’s Chelsea Flower Show, an iconic celebration of gardening in London that attracts tens of thousands of visitors annually.

The firm has partnered with renowned designer Chris Beardshaw to create the Morgan Stanley Healthy Cities Garden. Chris designed the garden both to debut at Chelsea and to have a long, sustainable life after the show. Following its exhibition, the garden will be moved in its entirety to a permanent home in London’s community of Poplar. Providing a much-needed green space, it will be an oasis for residents—especially children— living in the hub of an urban environment.

The garden is inspired by Morgan Stanley Healthy Cities, a program piloted in 2014 in Chicago, Newark and Oakland. In February 2015, Morgan Stanley launched Healthy London, the first Healthy City initiative outside of the US. Healthy London aims to improve the health of the children of Poplar through a series of integrated programs based on three important pillars: wellness, nutrition and play.

The design of the garden reflects Morgan Stanley’s Healthy Cities mission, while also presenting an artistic interpretation of the meaning of “community.” For example, the hedges form an interweaving knot garden, hinting at the ties of friendship within the community, while the variety of plants refers to the rich diversity of modern communities. 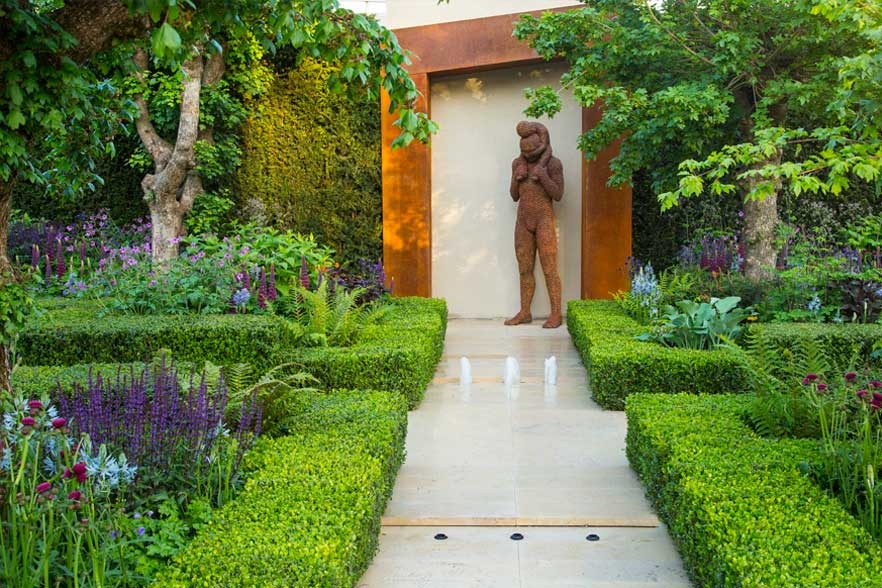 “We are delighted to have partnered with Chris Beardshaw on our first ever Chelsea show garden. Chris has considerable experience in working on community space projects and his design for the Morgan Stanley Healthy Cities show garden fully embraces the core themes of our Healthy Cities programme,” said Colm Kelleher, President of Institutional Securities, Morgan Stanley. “Not only has he produced a stunning garden for Chelsea, but it will also form a great centrepiece, and a lasting legacy, for our Healthy London community initiative in Poplar.”

When designing the garden, Chris spent time in, and drew inspiration from, Poplar. With volunteer help from Morgan Stanley and local residents, the replanted garden will be expanded to include a wild play area for children and raised beds for residents to grow their own produce.

Most importantly, the garden will serve as a location where the community can come together.

“Creating a beautiful standalone show garden that also will serve as the long-term centrepiece of a wider community project has been an exciting challenge,” said Chris. “I am wholly supportive of Morgan Stanley’s Healthy Cities program, as I believe that people in all communities should have access to quality green space, with areas for children to play and residents to interact.”

The program partners with local charities to offer better access to the resources vital for children to get a healthy start. 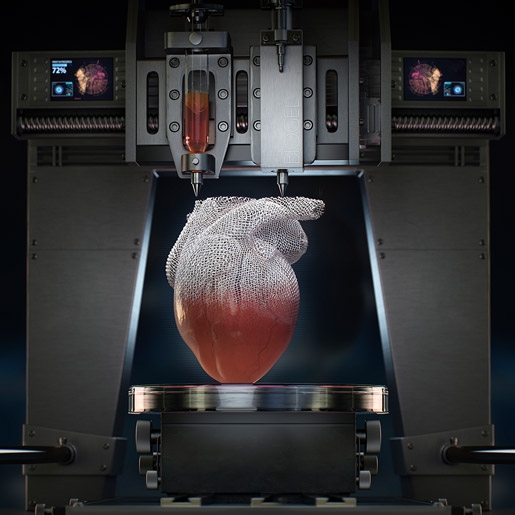