Heading for a Harder Brexit

The UK’s timeframe for negotiations and focus on national control over immigration and other issues has raised the risk of a more disruptive breakup from the EU.

Since the UK vote in late June to leave the European Union, the biggest question was whether British leaders would try to engineer a “soft Brexit,” with a longer time frame for negotiations that could preserve many of the economic and political agreements currently in place—including the free movement of nationals—or a fast-paced “hard Brexit,” which would essentially sever ties—including free trade—with the EU.

At a recent Conservative party conference, UK Prime Minister Theresa May announced that her government would trigger Article 50 of the EU treaty by the end of March, 2017, which would formally launch negotiations for the UK’s departure. She also set out strong conditions on any acceptable outcome, and in particular full national control over immigration, laws and courts.

The Fate of Free Trade

“The EU offers a choice between pooling sovereignty and enjoying the benefits of membership, including a voice in common decisions and membership of the single market, and maintaining national sovereignty and having third-country access to EU institutions and the EU market,” says Nell. In a recent report with Senior UK Economist Melanie Baker, he reckons that the UK's current position on sovereignty has raised the risk of a hard Brexit to 70% from around 55%.

The fate of trade is top of mind. “There is no agreement on transitional protection between the date of UK exit and the entry into force—likely we think several years later—of the final UK-EU trade agreement,” Nell says. In a worst case scenario, that could jeopardize the 56% of UK exports covered by EU trade treaties, which could suddenly and disruptively come under World Trade Organization terms, including tariffs on goods and more restrictions on cross-border provision of services. These exports cumulatively accounted for £286 billion, or 16%, of GDP in 2015.

The higher risk of a hard Brexit will likely put downward pressure on economic growth forecasts as well. Nell and Baker recently raised their 2016 GDP growth projection to 1.9%, from 1.2%, following stronger-than-expected second-quarter growth and initial signs of strength for the third quarter. Now, however, they expect a "Brexit drag" from the combination of uncertainty about relations with the UK's main trading partner and the risk of significant additional barriers to business.

Meanwhile, markets pricing in a higher probability of a hard Brexit seem to find an easy target in the pound. Morgan Stanley’s currency strategists note: “The UK, with its almost 6% current-account deficit relative to GDP, makes the currency vulnerable in times of stress.” The pound, previously supported by foreign direct investment and portfolio inflows, is now driven by political commentary, whether from the UK or EU. That political uncertainty likely will drive down investment inflows, which is negative for any currency.

“Having now reached our target for $1.24, the bearish story has picked up, and now we put a conservative estimate for the pound to weaken further to $1.20,” the currency strategists say.

For those who still cling to the possibility that the UK could reverse course and “Remain” in the EU, Nell and Baker offer sobering analysis: “A decision to Remain would require early elections, an opposition offering the option of Remain, and opposition victory.” While they believe early elections are likely, they have cut the probability of Remain from 15% to 10%, largely because Jeremy Corbyn, recently re-elected as leader of the opposition Labour party with an enhanced mandate, has said he won’t stand in the way of Brexit.

Don't rule out a soft Brexit just yet. Nell and Baker still see two routes to a “softer" outcome: “First, given a divided country and a narrow majority, the politics could change, particularly if the prospect of a more disruptive Brexit starts to impose a visible economic cost. Second, technically, we still see space, although now more constrained, for some elements of shared decision-making to allow enhanced UK access to European markets.”

For more Morgan Stanley Research on the outlook for the UK and Brexit, ask your Morgan Stanley representative or Financial Advisor for the full report, "Heading for a Harder Brexit” (Oct 10, 2016). Plus, more Ideas. 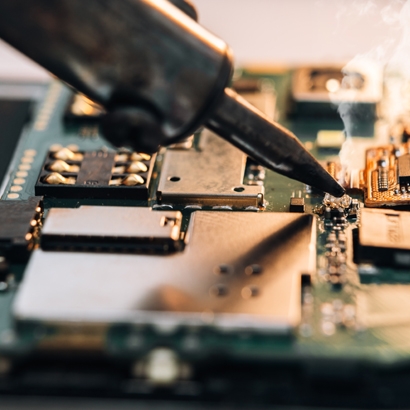 eSIMS May Rewire the Mobile Market

Hardware makers could soon embed chips in their devices that replace SIM cards, a small change with significant implications for the mobile value chain. 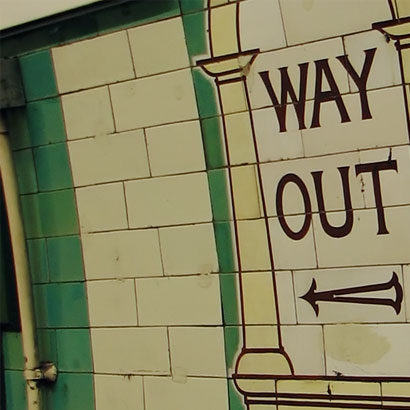